The launch of BHIM UPI in Bhutan will add a new milestone in the strategic ties between the two economies besides facilitating Indian tourists to the neighbouring country.

The application has been developed by NPCI, an umbrella organisation for retail payments and settlement systems in India.

Bhutan is the first country to endorse UPI, and to accept mobile-based payments through the BHIM App. 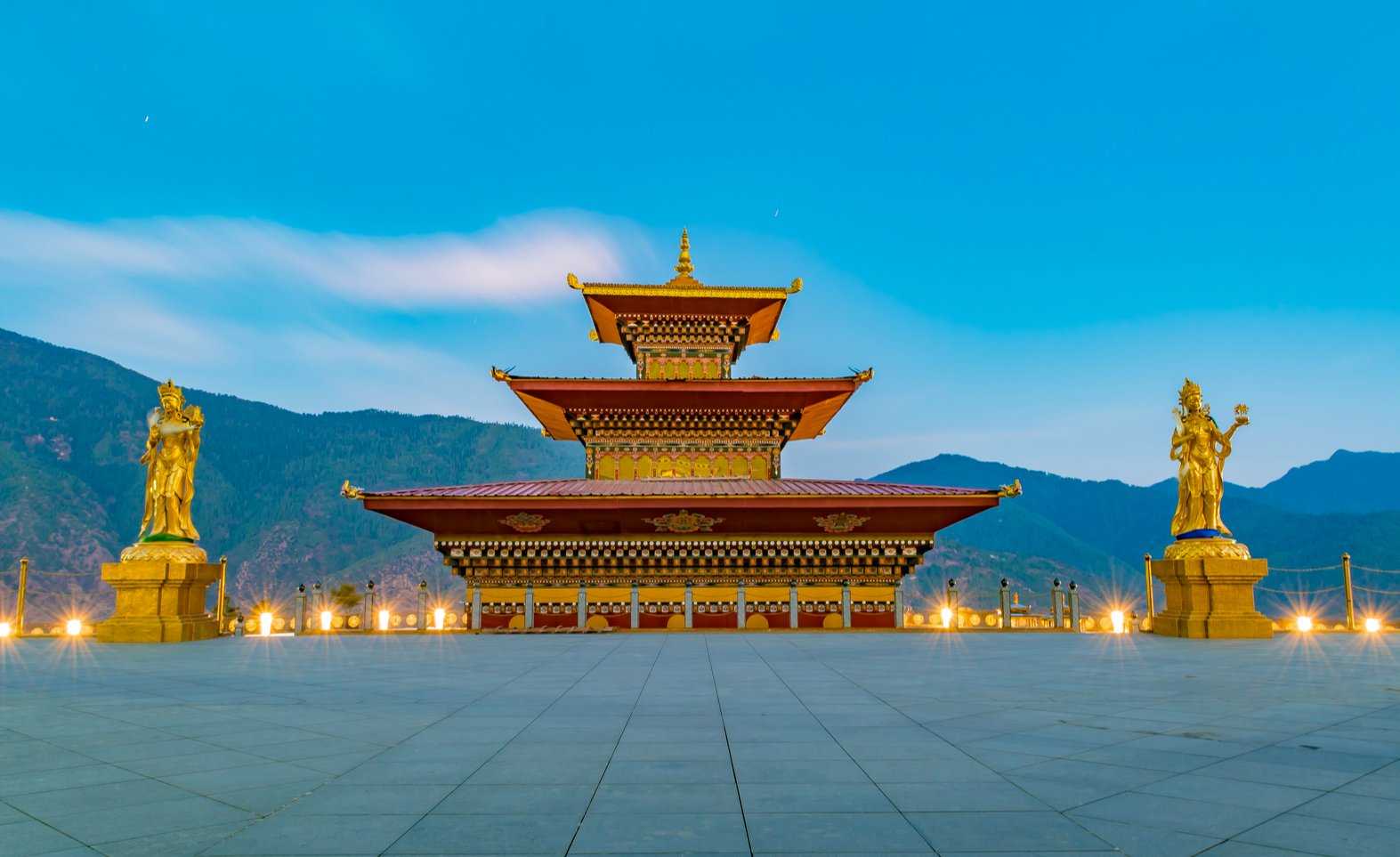 BHIM-UPI (Bharat Interface for Money-Unified Payments Interface) is one of India’s flagship platforms for digital transactions. Now under the ambit of its ‘neighbourhood first’ policy India has started its services in Bhutan. In the last five years more than 100 million UPI QRs (Quick Response) have been created and during the pandemic 22 billion transactions worth US$ 551bn were transacted. Bhutan is the first country to endorse UPI, and the first country in the neighbourhood to accept mobile based payments through the BHIM App. It is also the second country after Singapore to facilitate BHIM-UPI acceptance at merchant locations. The Royal Monetary Authority of Bhutan (RMA) will ensure their acceptance by all merchants in Bhutan.

This application has been developed by National Payments Corporation of India (NPCI), an umbrella organisation for operating retail payments and settlement systems in India. In 2020, UPI enabled commerce worth US$ 457 bn, which was around 15 percent of India’s GDP. This strategic partnership with Bhutan will not only enhance the ease of transacting for Indian travellers to Bhutan but will also add value to the local lives. The launch of BHIM-UPI in Bhutan will ensure harmonious ties between the two nations, benefitting more than 2,00,000 tourists travelling from India to Bhutan.