From retail to e-tail: Digital to double consumer spending in India

Opportunities for both, leader and challenger brands to leverage the digital platform 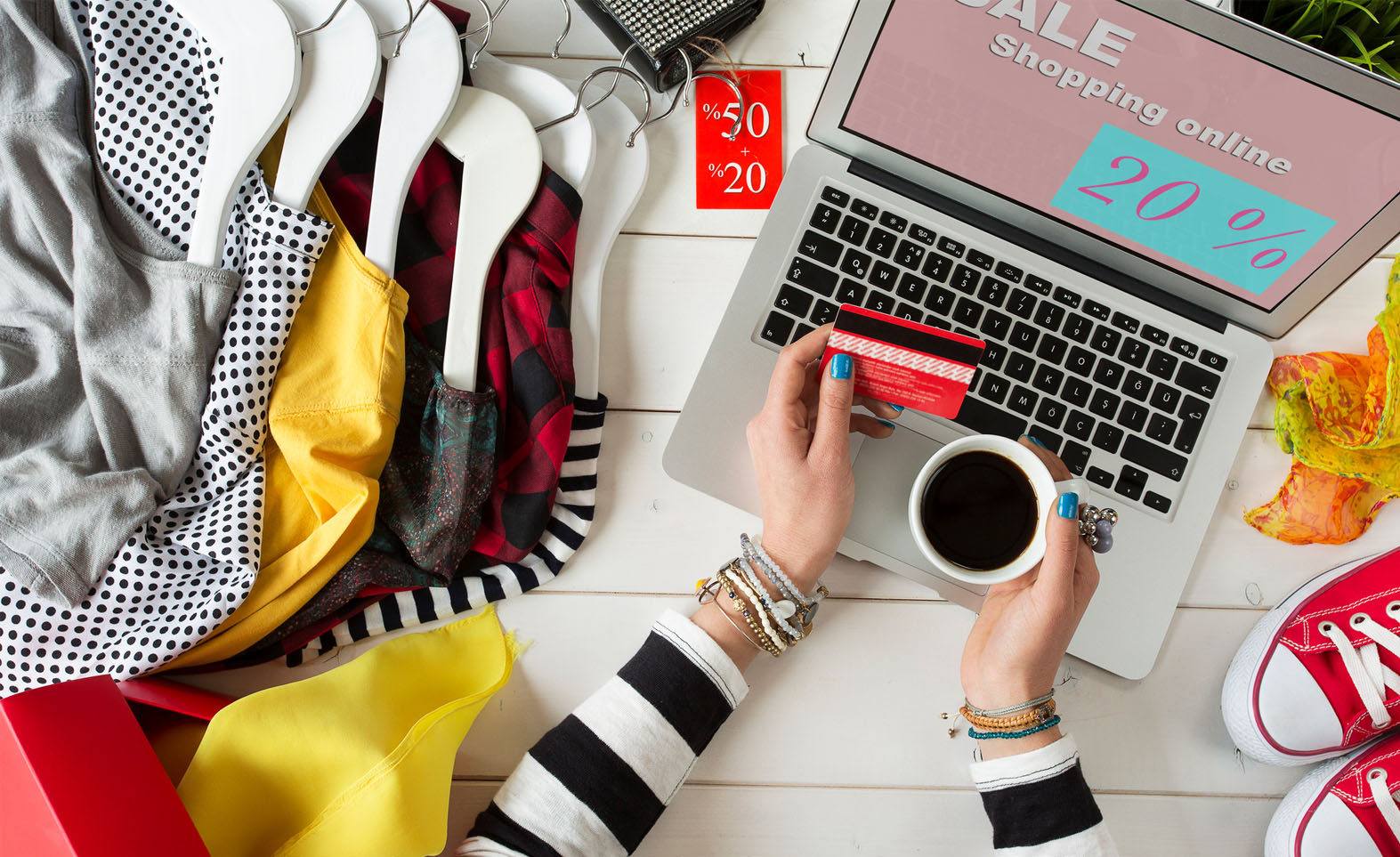 Home » News » From retail to e-tail: Digital to double consumer spending in India

Gone are the days when Indians had to see, touch and test every product before purchase. In tandem with current market trends, Indian consumers’ buying habits are experiencing a sea change. Today, thanks to a mature e-commerce market and increasing ease-in-buying online, almost every consumer durable – from top of the line mobile phones, computers, refrigerators, air conditioners and TVs to microwaves, music systems, cooking ranges and everything in-between, online purchases have become the norm.

A July 2019 report by consulting firm Boston Consulting Group in collaboration with search giant Google India suggests that the consumer durable segment will witness US$23 billion online-influenced sales over the next five years.

While currently, a large number of consumers use the digital medium to influence their buying decision – researching brand options, checking prices and product reviews online, the report reveals that by 2023, as much as 28 per cent of all sales for durables will be digitally enabled. i.e, US$10.4 billion worth of consumer durables will be purchased online in a few years from now. The percentage of digitally influenced sales in the Indian consumer durable industry more than doubled over the last five years, and in the next five years, it is expected that 63 per cent of overall consumer durable sales will be digitally influenced.

A sale is called ‘digitally influenced’ if the buyer uses the internet during any stage of the purchase cycle e.g. for product discovery, research and/or purchase. The BCG – Google India report states that digital is playing an increasingly important role in decisions to buy consumer durables across India and that the numbers of digitally influenced consumers have doubled in the last 4 years. They have increased five times in tier 2 and tier 3 towns. The study also indicates that digitally influenced women consumers have increased 10 times over the last 4 years. In addition, the report confirms that one in three online buyers provides post-purchase digital reviews and that a similar number of buyers look for other offerings from the same brand; repeat purchase is even greater among low average selling price durables.

This means that digital influence can enable challenger brands to leverage digital platforms, with the result that market leaders are not necessarily the most effective in driving digital influence. In washing machines, for example, the overall market leader ranks third in terms of share of online purchases. The scenario is similar to other categories like air conditioners, where only 2 of the top 5 overall market leaders feature among the top 5 brands in online purchases.

This complex mesh of interactions across online and offline channels presents multiple opportunities for consumer durable players to delight and influence customers on their purchase journeys. As Vikas Agnihotri, Country Director – Sales, Google India said, “Consumers are creatures of habit and with growing access and connectivity, we are seeing consumers research online before they arrive at their purchase decisions for almost everything.”

While businesses have started to build their digital presence, there is a need to take a holistic approach to digital. Businesses need to create an always-on digital strategy and design personalised interventions to tap different consumer demographics across markets to achieve their business goals.

On the back of multiple growth drivers, including rising disposable incomes, easy access to finance and credit, convenient EMI options, the advent of multiple IoT-enabled smart devices, cheaper smartphones, lower data rates, access to multiple online shopping portals and growth in vernacular content, India’s consumer durables industry is growing, and is projected to expand to US$36 billion by 2023.

This growth is anchored in its upper-middle income and high-income segments, living in densely populated metros and tier 2-3 towns, as well as the geographically dispersed thousands of developed rural towns, whose aspirations have begun to converge with those of urban India, thanks to greater digital connectivity that has resulted in greater levels of exposure.

One of the biggest drivers of digital buying in the next decade will be the coming of age of liberalization’s children – the nearly 700 million people born through the late 1980s to the 2000s. These individuals, having grown up in a more open and confident India, do not carry the cultural or economic baggage of their predecessors. This is a generation on the move, which aspires to a materially better life, backed by the ability to spend. It is a generation that is leapfrogging India from retail to e-tail.

In the days to come, digital will no longer be a medium – it will be a primary way of doing business because digital will be how consumers interact with brands. This transformation will impact every business and it will necessitate paradigm shifts. From mass marketing to personalized interventions; from battling for offline market share to driving digitally influenced share; from a focus on driving purchase to end-to-end consumer engagement; from company-driven communication to enabling consumer advocacy at scale.

India in 2030 will be a global playground for growth and innovation in the consumer durable businesses—with both, Indian and global, established and emerging, already active in the fray. Xiaomi, Samsung, Whirlpool, Panasonic, LG, Haier, Godrej… the list goes on. Players include the likes of Amazon, Flipkart, Reliance Retail, The transformations brought about by Indian consumers’ rising incomes, propensity for consumption, awareness and tech-savviness will create massive opportunities for sellers and buyers alike.