BrowserStack, Chargebee, Innovaccer and MindTickle have raised funding at valuations of over $1 billion

Indian SaaS industry’s revenue can hit $50-70 billion by 2030, as per a report by SaaSBOOMi and McKinsey

Indian SaaS industry may account for 4-6% of global market by 2030, as per SaaSBOOMi and McKinsey 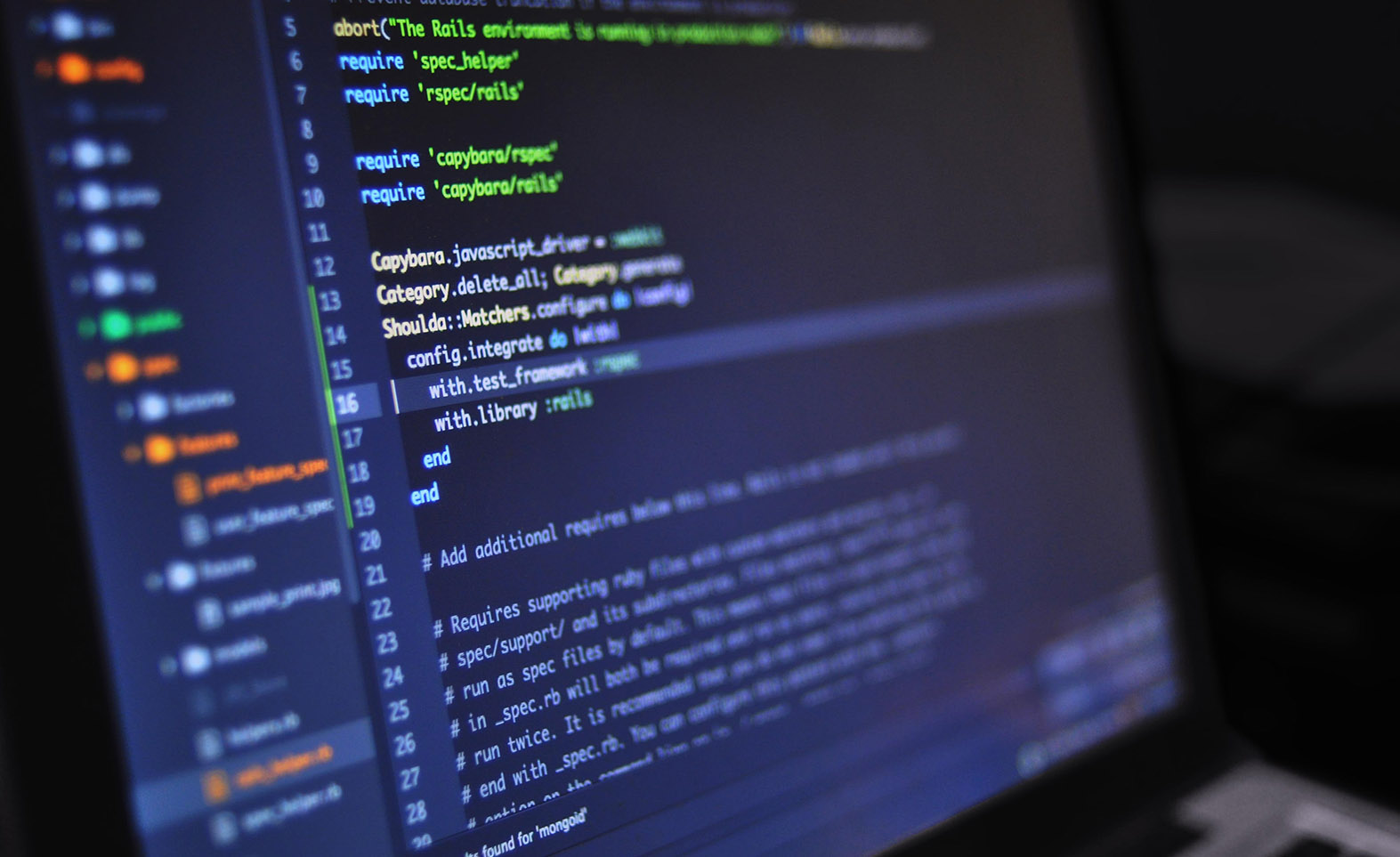 Last month, Freshworks Inc reached a milestone that not only cemented its own position but also brought the limelight on Indian software-as-a-service (SaaS) companies. Freshworks, a SaaS company that was started in Chennai more than a decade ago, raised US$1 billion (about Rs 7,400 crore) in an initial public offering in the US. Then, its shares made a stellar debut, gaining 32% on the first day of trading on the Nasdaq stock exchange.

For now, Freshworks is leading from the front, as the blockbuster IPO showed. No doubt, its founder Girish Mathrubootham gets all the credit for the company’s achievements. But he is also aware of the big picture. “We are showing the world what a global product company from India can achieve. The fact that we are doing it first in the US markets is truly amazing,” he said during the bell ringing ceremony on the Nasdaq.

While Freshworks tapped the stock markets, many other Indian SaaS companies have raised multi-million-dollar cheques from private investment firms in 2020 and 2021. BrowserStack, a software testing company set up by two IIT-Bombay graduates, secured $200 million from US-based venture capital firms BOND, Insight Partners and Accel at a valuation of $4 billion. Chargebee, MindTickle and Innovaccer also raised funding at a valuation of over $1 billion this year—a milestone that Freshworks had hit in 2018. Apart from Freshworks, India now has at least eight SaaS unicorns—or privately held tech companies with a valuation of more than $1 billion. While Icertis and Druva crossed the mark in 2019, Postman and Zenoti did so last year. And many more are likely to join their ranks in coming years.

Significantly, most of these companies turned unicorns after the Covid-19 pandemic forced companies to start working remotely and provide cloud-based services to customers both in India and overseas across areas ranging from sales and marketing to human resources and customer acquisition.

To be sure, this is not a recent phenomenon and Indian SaaS companies have evolved significantly over the past decade to establish a multibillion-dollar industry. In fact, the first group of Indian SaaS companies consisted of horizontal players such as Zoho and Freshworks. These companies offered a wide range of solutions to small and medium-sized businesses. But now, a bunch of vertical players are emerging that provide a specialised service or cater to a specific industry. Zenoti, for instance, cloud-based services to salons and spas in more than 50 countries.

The success of SaaS companies has attracted millions of dollars in funding from investors. According to a report by the consulting firm Bain & Company, the number of funded SaaS companies in India more than doubled over the past five years and the number of companies drawing Series C or late-stage capital quadrupled.

The Indian SaaS industry is forecast to generate revenue of $50-70 billion and get 4-6% of the global SaaS market by 2030, creating as much as $1 trillion in value, according to a report by SaaSBOOMi and McKinsey. According to a report by TechCrunch, India now has about 1,000 funded SaaS companies, doubling the number from five years ago. These companies generate a total of $2-3 billion in revenue and account for about 1% of the global SaaS market, according to SaaSBOOMi and McKinsey.

Another report by venture capital firm Chiratae Ventures and consulting firm Zinnov says the Indian SaaS industry is set for explosive growth by 2025, according to a Moneycontrol article. The report, titled ‘Indian SaaS Revolution: Rising Trillion Dollar Global Opportunity’, says the market value of SaaS is projected to surpass that of IT services by 2025-30. The report forecasts that, at the current growth rate, the Indian SaaS industry’s revenue will grow eight times from $5.3 billion in 2020 to $42.2 billion in 2025. In the cast of aggressive growth, the revenue could grow 14 times to $75.3 billion by 2025.

So, where does Indian SaaS industry goes from here? And what should SaaS companies do? For the SaaS ecosystem to grow, the next step would be to move into deeper areas of cloud infrastructure, developer tools and the hardware infrastructure needed to support SaaS, Zoho founder Sridhar Vembu said in a Business Standard report.

“We have to scale up from million to billion-dollar companies,” Vembu says. He also adds a word of caution for SaaS entrepreneurs. “They should explore newer or niche opportunities that are not addressed by incumbents, rather than get into an overcrowded segment where highly-funded players are already operating.”