Around 1.05 million new members have been enrolled under the social security cover of EPF & MP Act, 1952 for the first time

Enrollment of net female subscribers has been 0.41 million in July this year 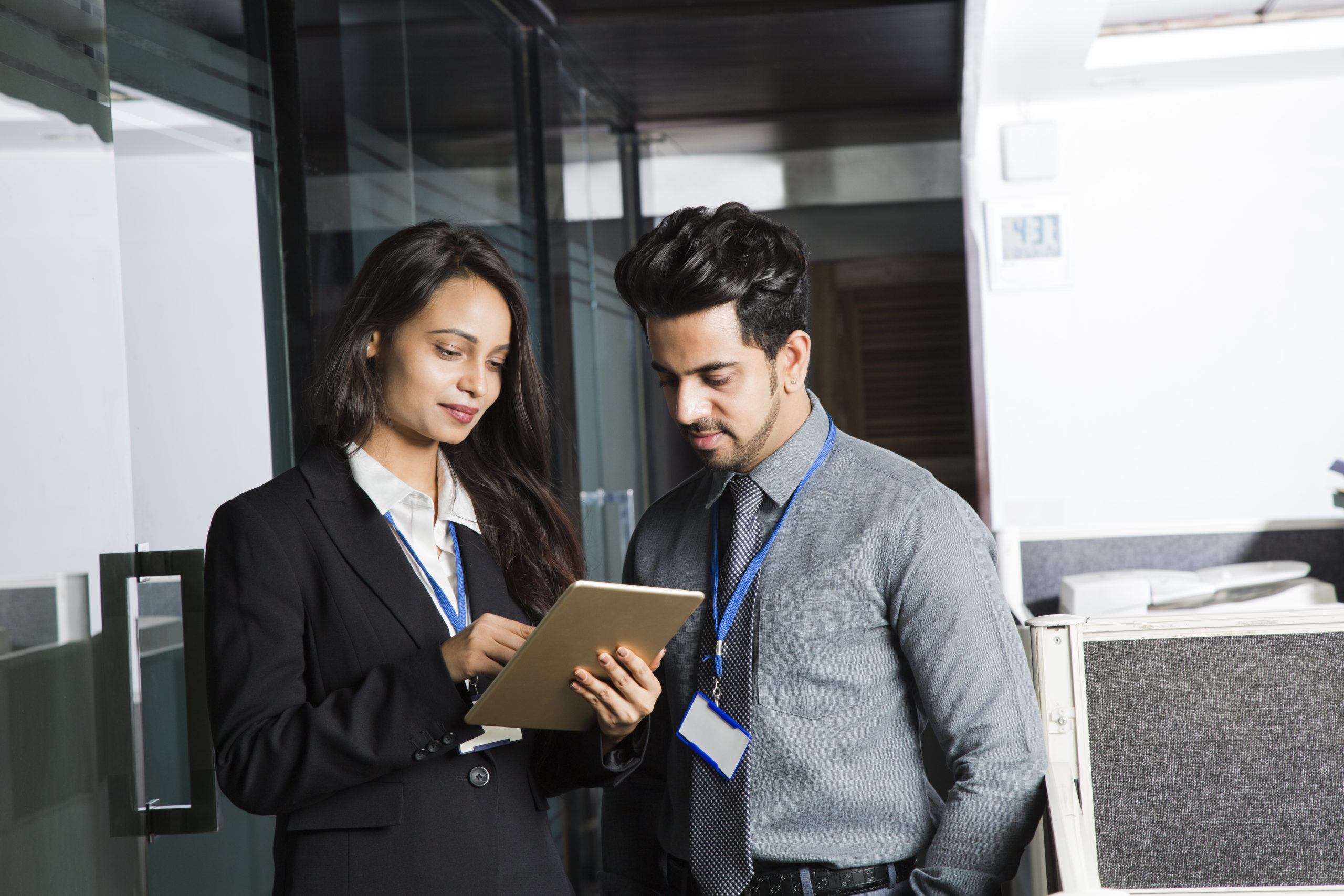 Formal job creation under the EPFO rose by 24.5% in July to 1.82 million as compared to 1.46 million added in the same month last year, owing to a robust pick-up in India’s economic activity, according to the provisional data released by EPFO.

According to the data, there was little change in the difference between jobs created in June and July this year. In June 2022, EPFO had created 1.83 million formal jobs, 1.68 million in May 2022 and 1.53 million in April.

Around 1.05 million new members, out of the 1.83 million net subscribers added in June this year, have been enrolled under the social security cover of EPF & MP Act, 1952 for the first time, according to the data.

About 1.07 million net subscribers re-joined EPFO after exiting, by transferring their accumulations from the previous Provident Fund (PF) account to the current PF account. This could be due to EPFO taking various e-initiatives for facilitating the best delivery of services.

In terms of age, 57.69% of the 1.05 million new members belong to the group of 18-25 years, which indicates that first-time job seekers are joining the organized sector workforce in large numbers.

Regarding gender, the data showed that enrollment of net female subscribers was 0.41 million in July this year, which is 34.8% more than in the same month last year. Out of the total number of new subscribers enrolled, enrollment of female workers stood at 27.54%, which is the highest in the last year.

The States which had the most formal job creation through EPFO were Maharashtra, Karnataka, Tamil Nadu, Haryana, Gujarat and Delhi. Together, they enrolled 1.25 million net subscribers during July FY23, which is an addition of about 68.36% of the total net payroll across all age groups.