Forex reserves rose by 34.1 billion during April-June 2021 in nominal terms.

Net forward asset of RBI in the domestic foreign exchange market stood at US$ 49.11 billion by September end.

The IMF allocated US$ 12.57 billion under the Special Drawing Rights (SDR) in August 2021. 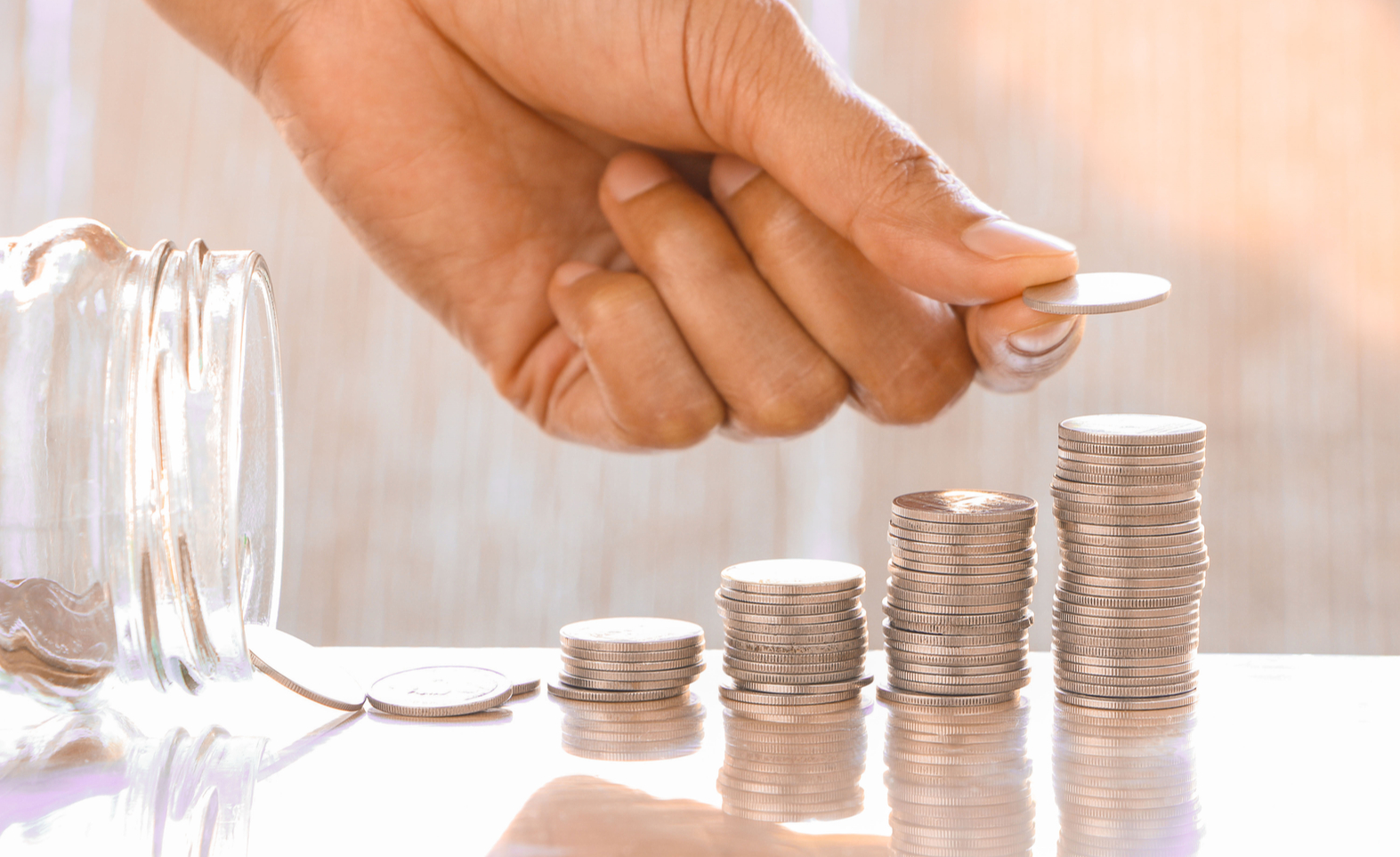 During the April-September 2021 period, India’s foreign exchange reserves rose by US$ 58.38 billion to US$ 635.36 billion, from the previous US$ 576.98 billion, according to a RBI report released on October 27, 2021. The report is 37th in the series of half-yearly management reports on foreign exchange reserves published by the RBI. The foreign exchange reserves are denominated and expressed as US dollars, although both US dollar and Euro are intervention currencies and the Foreign Currency Assets (FCA) are maintained in major currencies. Out of the total FCA of US$ 573.6 billion by the end of September 2021, US$ 383.74 billion was invested in securities, US$ 147.86 billion was deposited along with other central banks, while the BIS and the remaining US$ 42 billion included deposits with commercial banks overseas.

According to the report, the ratio of volatile capital flows (including cumulative foreign portfolio inflows and outstanding short-term debt) to reserves fell to 69 %at the end of March 2021 to 65.5 %at the end of June 2021. RBI held 743.84 metric tonnes of gold, at the end of September 2021. The Bank of England and the Bank for International Settlements (BIS), 292.30 tonnes of gold have been held domestically. By the end of September 2021, the gold share in value terms, out of the total foreign exchange reserves, showed a minor increase by 5.88 %from 5.87 %in March 2021. It increased by US$ 31.9 billion during the April-June 2021 period in terms of the balance of payments basis (i.e excluding valuation effects), from US$ 19.8 billion during the corresponding period the previous year.

In nominal terms (including valuation effects), forex reserves rose by 34.1 billion during April-June 2021 from USD 27.9 billion in the corresponding period of 2020-21, while the net forward asset (receivable) of RBI in the domestic foreign exchange market amounted to US$ 49.11 billion at the end of September 2021. The half-year review saw two Purchase transactions adding up to US$191.29 million and one Repurchase transaction aggregating US$ 46.68 million under the Financial Transaction Plan (FTP) of the IMF. An allocation of US$ 12.57 billion (which is equivalent to around USD 17.86 billion at the latest exchange rate) under the Special Drawing Rights (SDR) was made by the IMF in August 2021.