India’s Minister of External Affairs, Sushma Swaraj, met leaders from Kazakhstan, Kyrgyzstan and Uzbekistan during her three-nation trip spanning August 2-5 as part of the Government’s outreach

Ms Swaraj’s first visit to Kazakhstan, Kyrgyzstan and Uzbekistan as foreign minister comes amid the Government’s efforts to strengthen ties with its extended neighbourhood

In Kyrgyzstan, the leaders discussed enhanced ties across trade and investment, energy and IT, healthcare and human resource development as well as defence and security

India and Uzbekistan discussed improved partnership in trade, defence, pharma, science and IT, agriculture and animal husbandry, and other regional and bilateral issues 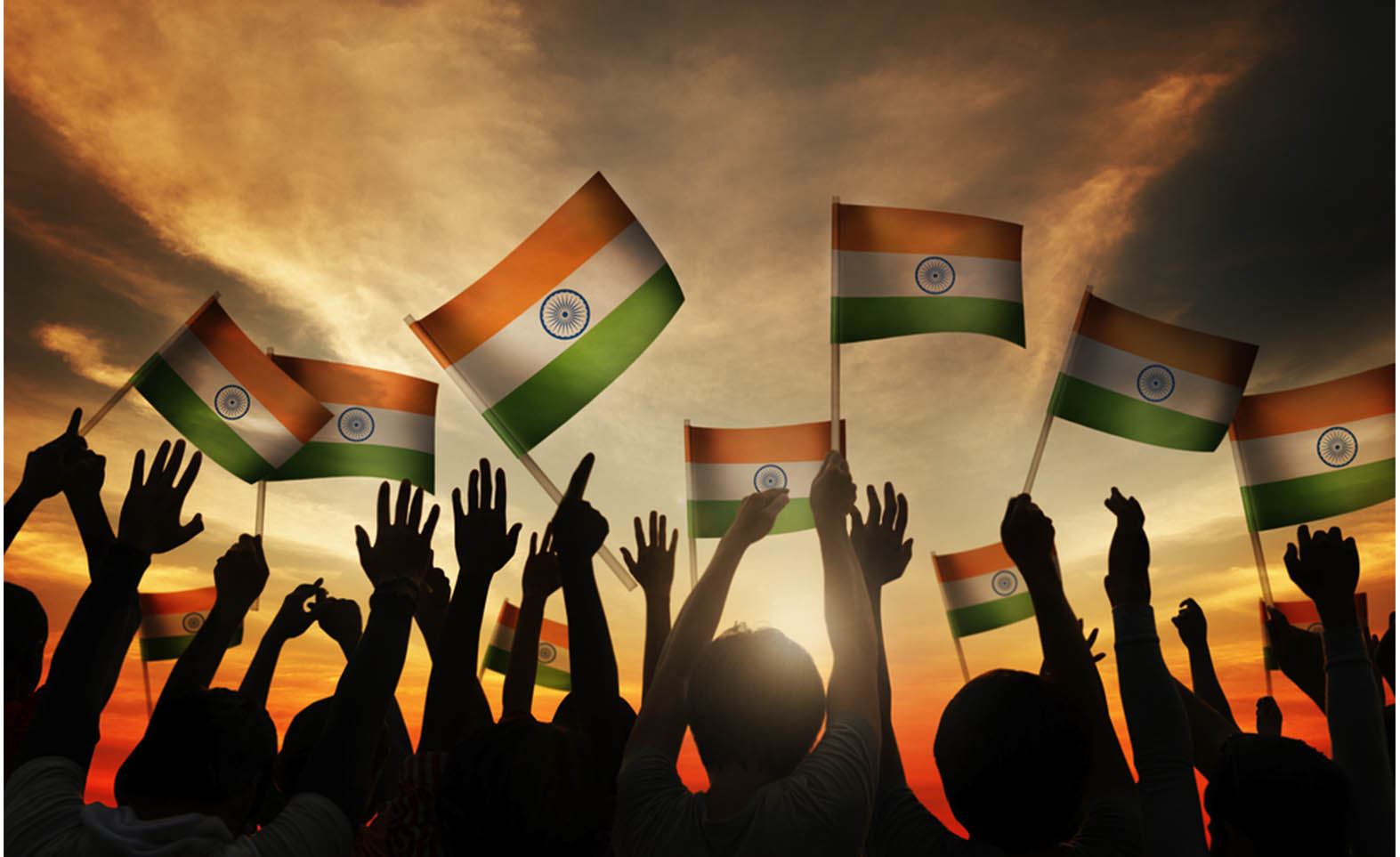 External Affairs Minister Sushma Swaraj visited three countries in Central Asia – Kazakhstan, Kyrgyzstan and Uzbekistan – from August 2-5 as part of Government of India’s improved external outreach. Ms Swaraj’s first visit to Kazakhstan, Kyrgyzstan and Uzbekistan as the foreign minister comes amid the Government’s efforts to strengthen ties with its extended neighbourhood though bilateral as well as multilateral engagements. The visit provided an opportunity for the Indian leadership to hold in-depth discussions with their political and administrative counterparts on global, regional and bilateral issues.

In Kazakhstan, Ms Swaraj was received by Kairat Abdrakhmanov, minister of foreign affairs of Kazakhstan. She also called on the leadership of the country, including Prime Minister Bakytzhan Sagintayev. Topics discussed during the visit included cooperation in trade and investment, energy, defence and security, pharma, information and technology, joint film production, tourism and cultural contacts. Ms Swaraj also interacted with the local Indian community which is numbered at around 7,000. Bilateral ties between India and Kazakhstan have been bolstered by the visit of Prime Minister Narendra Modi to Kazakhstan in 2015 as well as through his visit to the Shanghai Cooperation Organisation (SCO) Summit in June 2017. Kazakhstan is India’s largest trade and investment partner in Central Asia, with bilateral trade valued at around US$1 billion in 2017-18.

In Kyrgyzstan, Ms Swaraj met up with her local counterpart, Erlan Abdyldaev, as well as other national leaders. Partnership between India and Kyrgyzstan spans across defence, science and technology and health. During the trip, the leaders discussed enhanced cooperation across trade and investment, energy and IT, healthcare and human resource development as well as defence and security. PM Modi’s visit to Kyrgyzstan in July 2015 and of the then President of Kyrgyzstan to India in December 2016, as well as interactions on the margins of SCO Summits, have boosted ties. Growing ties have created the ground for improved trade, which rose year-on-year by 86 per cent to US$59.5 million in 2017-18. The scope of growth remains much higher. Meanwhile, the Indian diaspora of round 5,000 in Kyrgyzstan is primarily made up of students and businessmen.

In Uzbekistan, Ms Swaraj met with her local counterpart, Abdulaziz Kamilov, as well as local leadership, including Prime Minister Abdulla Aripov. Topics discussed during the trip included improved partnership in trade and investment, defence and security, pharma and healthcare, science and IT, agriculture and animal husbandry, and other regional and bilateral issues. Her visit included interaction with indologists as well as with members of the Indian community. Bilateral relations between India and Uzbekistan have been strengthened by regular high-level interactions, including PM Modi’s visit in July 2015 and for the SCO Summit in June 2016. Meanwhile, bilateral trade between the nations has steadily increased on the back of improved ties and reached US$234.4 million during 2017-18, rising 51 per cent from the previous year with promises of further growth.