Singapore, Mauritius, Netherlands, Japan, and the US-led the list of countries investing in India 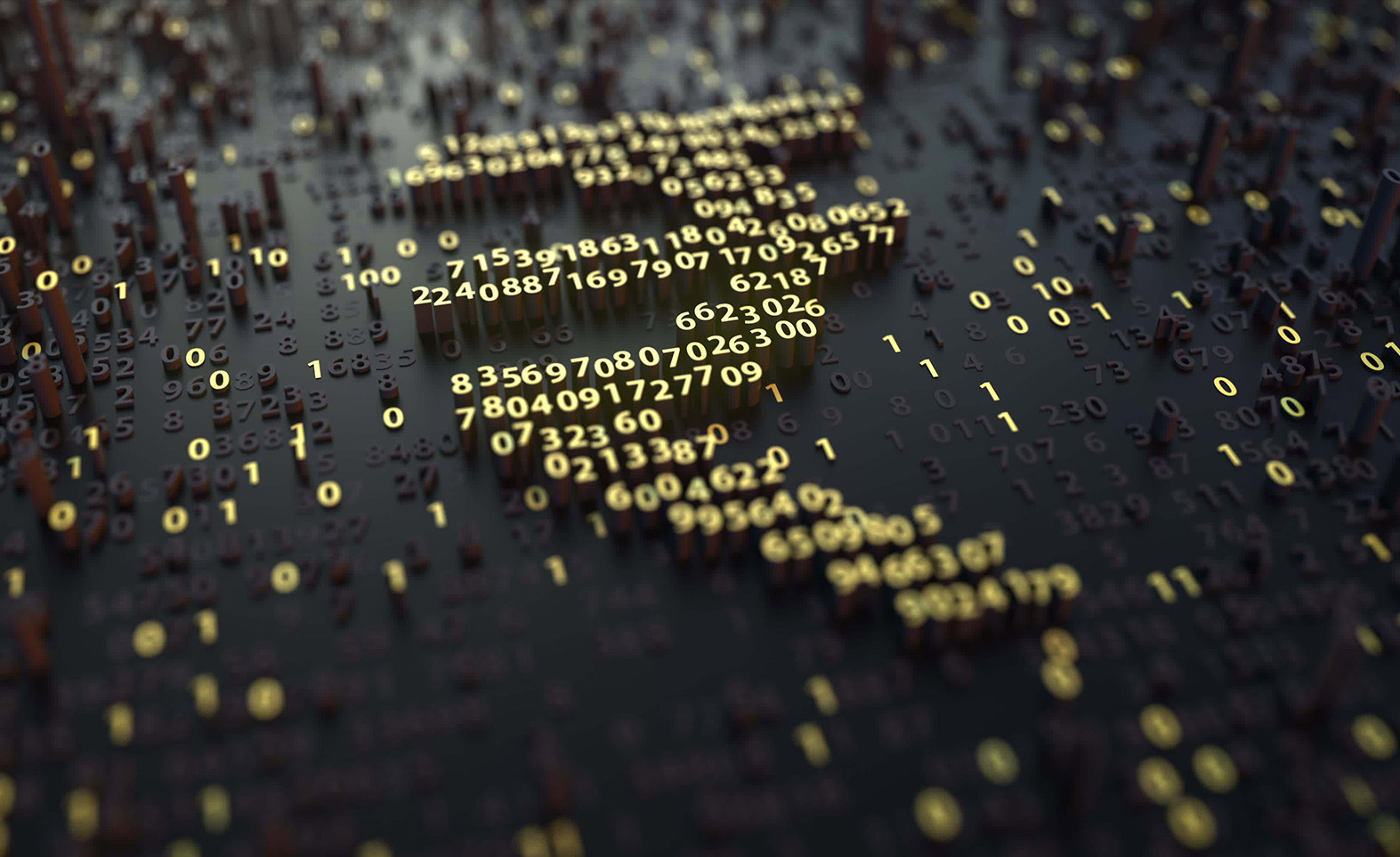 Foreign direct investment is reported to have risen by 15 per cent during the April-September period of the current financial year. As of H1 2019-20, FDI inflow stood at US$26 billion from US$22.7 billion recorded during the April-September period of FY 2018-19. As per the data recorded by the Ministry of Commerce and Industry, sectors such as automobile (US$2.1 billion), trading (US$2.1 billion), services (US$4.5 billion), telecommunications (US$4.3 billion), computer software and hardware (US$4 billion) attracted the most amount of FDI inflow.

Meanwhile, the countries that served as the largest sources of FDI were Singapore with US$8 billion, Mauritius with US$6.4 billion, the USA with US$2.2 billion, the Netherlands with US$2.3 billion, and Japan with US$1.8 billion. Guruprasad Mohapatra, Secretary, Department for Promotion of Industry and Internal Trade (DPIIT), remarked that “FDI growth has been very good this year and I am quite hopeful that with these policies and initiatives, India’s FDI story will continue unabated and continue to grow at a healthy rate.” The Secretary also observed that the inflow of foreign investment was steady despite a slowdown in the global economy.

The current FDI policy allows for the inflow of investment through the direct route as well as the indirect route. The policy which has been described as ‘transparent, predictable and easily comprehensible’ has played a significant role in opening up the nation’s economy. There are two routes wherein Foreign Direct Investment can be facilitated, namely : (i) The Government Route and (ii) The Automatic Route. Investment through the Government route would mandate the investor to seek approval from the Ministry or Department concerned before commencing operations. The Automatic Route, on the other hand, doesn’t require the investors to seek approval from the Government of India or the Ministry concerned.

With radical moves by the government to open up the economy to foreign direct investment, several sectors can look to experience growth and development through the greater influx of partner expertise.