The second advance estimates of production of principal crops is released by the Union Ministry of Agriculture and Farmers’ Welfare.

The exports of agricultural commodities recorded a year-on-year jump of over 23% last year, while agricultural imports declined from 5.7% to 4.9%. 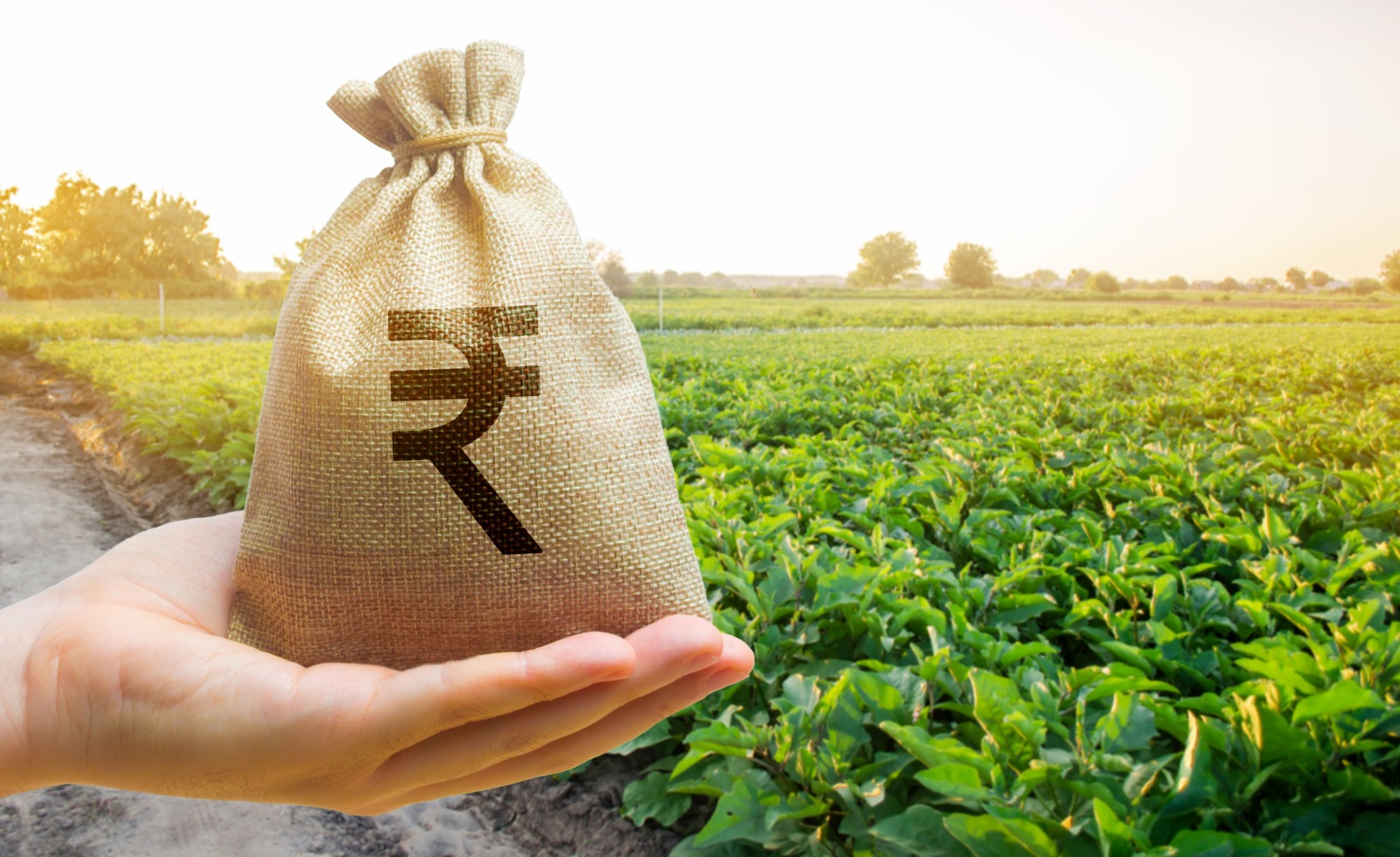 Agriculture, the largest employment generator in India, has long remained the key strength of the Indian economy. The exports of agricultural commodities from India recorded a year-on-year jump of over 23 per cent during March 2020 to June 2020 to reach US$3.4 bn as per an official report in August 2020. Simultaneously, agricultural imports as a percentage of India’s agricultural GDP has declined from 5.7 per cent to 4.9 per cent, indicating exportable surplus and decreased dependence on the import of agricultural products in India. In August 2020, Prime Minister Shri Narendra Modi launched a new central sector scheme for financing under the Agriculture Infrastructure Fund worth US$ 13.4 bn. The scheme will support farmers, PACS, FPOs, Agri-entrepreneurs, etc, in building community farming assets, and post-harvest agriculture infrastructure.

Through the lockdown imposed in the wake of COVID-19, farm activity remained by and large unaffected. Additionally, with several migrant workers returning to native villages and towns, the sector was bolstered. Self-reliance in agriculture is critical for the goal of building an Atmanirbhar Bharat (self-reliant India), and the reducing reliance on imports and increasing value of exports will go a long way in realizing India’s goal of becoming a US$ 5 trillion economy in the next 5 years.