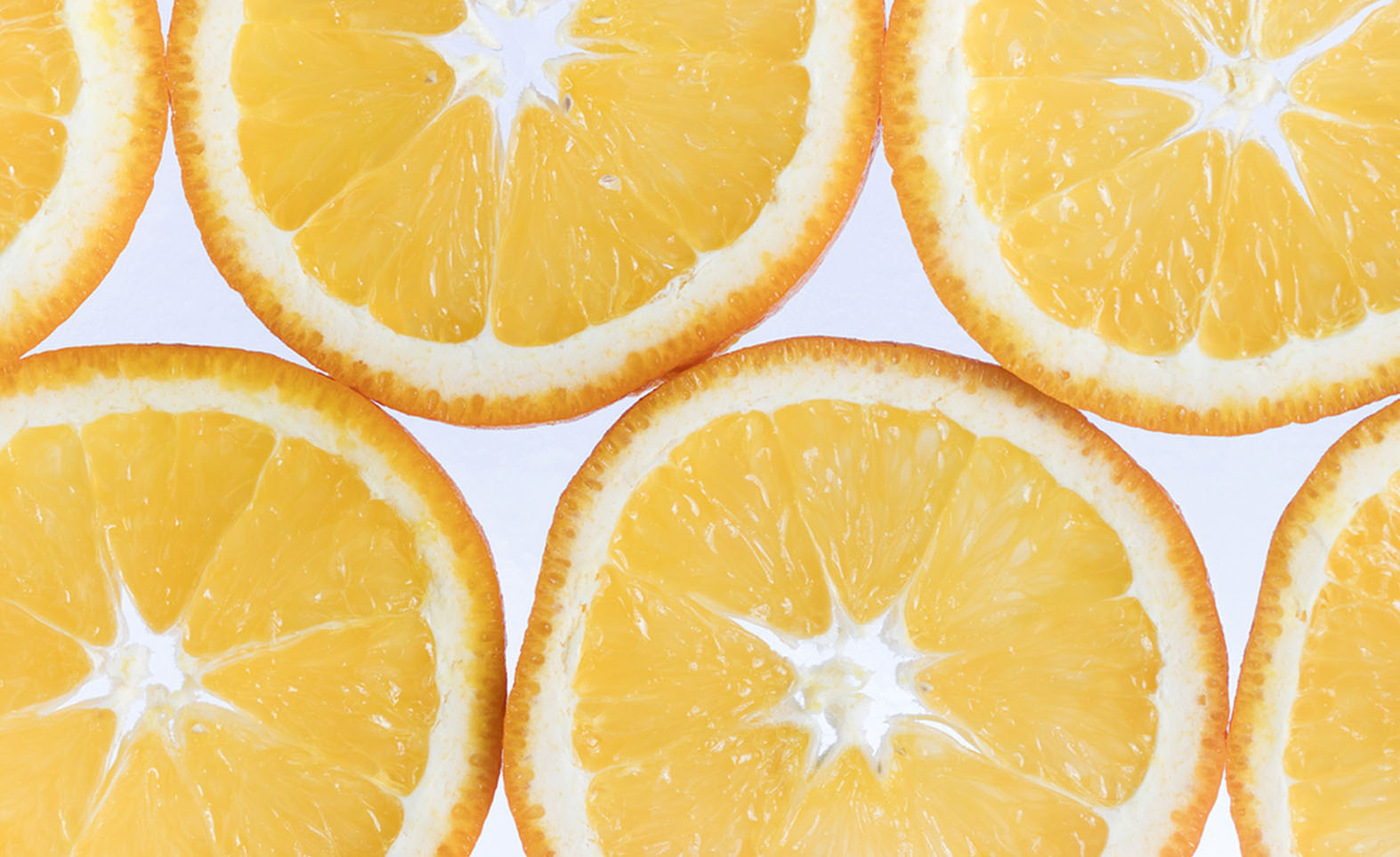 India holds the second largest arable land area in the world and it is also the largest producer of a variety of farm products, such as milk, pulses, sugarcane and tea. This strong foundation in agriculture provides a large and varied raw material base for food processing, as per the Indian Government’s Vision 2015 plan for the food processing sector. The advantages, if leveraged optimally, can lead to India becoming a leading food supplier to the world. Simultaneously, a large domestic market provides big opportunities for investors, national and foreign alike.

The might of this opportunity can be determined by the fact that the total consumption in India’s food and beverage sector is expected to increase from US$369 billion to US$1.14 trillion by 2025. Meanwhile, the output of the food processing sector is expected to increase to US$958 billion during the same period, according to a recent report published for the Ministry of Food Processing Industries (MoFPI) by consultants Ernst & Young and the Confederation of Indian Industry (CII), an industry trade body.

A government-commissioned study by the Central Institute of Post-Harvest Engineering and Technology (CIPHET), Ludhiana, in 2015 had annual estimated post-harvest losses at a massive US$14.2 billion. The study estimated between 5-10 per cent of post-harvest losses in grains and oil seeds and 5-16 per cent of losses in perishables fruits and vegetables. Processing these foods will greatly reduce the losses and Investors have lined up to take advantage of the opportunity.

At the recent World Food India event held in New Delhi, Harsimrat Kaur Badal, the Minister for Food Processing, had said that the sector received investment commitment of around US$11.3 billion. Together with with government spending on infrastructure for the sector, the total investments signed reached US$18.8 billion. She said that the investors have come in from the US, the UAE, Germany, the Netherlands and France. Although, the total investment amount includes plans announced by some of these companies earlier, the figure underlines the potential of the food-related business in this country. The investors included PepsiCo, Coca-Cola, ITC, Patanjali, Amazon and Metro Cash and Carry, Britannia and The Hershey Co. Earlier, reports had come in that Japanese brands such as Marubeni Corp, ISE Foods, House Foods Group and Kagome were planning to invest in India to source raw materials.

The improvement in the investment climate can be gauged by the fact that India attracted only US$7.8 billion of foreign direct investment (FDI) in the food processing sector between April 2000 and June 2017. Fact remains that over 80 per cent of that amount was received after April 2012. Also, between 2011 and 2016, India’s exports of processed foods and related products, including animal products, grew at a compound annual growth rate of 11.7 per cent, reaching US$16.2 billion. Major export destinations for food products include the Middle East and Southeast Asia.

Food processing is a priority sector for the Indian Government, as well as one of the focus sectors under the Make in India initiative. The government has formulated several schemes for the industry, the majority of which fall under the broad rubric of the Pradhan Mantri Kisan Sampada Yojana (PMKSY). The schemes aim at the development of modern infrastructure to encourage entrepreneurs to set up food processing units based on a cluster approach, provide backward and forward integration for processed food industry by plugging gaps in the supply chain and creation of processing and preservation capacities. Over the last three years, seven mega food parks have become operational while 25 new parks have been given approvals. A 109 cold chains, long considered the weakest link for India’s food processing sector, are now operational, while another 133 cold chains have received formal approvals.

For foreign investors, 100 per cent FDI has been opened up under the automatic route in food products manufacturing, plantations such as tea and coffee and in animal husbandry. But, perhaps, the biggest help for the investors has been the introduction of the Goods & Services Tax, which by rationalising the multiple indirect taxes applicable under the erstwhile tax regime and by unifying all Indian states and union territories into a common market, will vastly improve the ease of doing business.

Within the food processing sector, high growth areas include nutraceuticals, which, according to the E&Y report, is expected to grow at a compound annual growth rate of 16 per cent over the next five years. All three segments of the Indian health supplements and nutraceuticals market – fortified/ functional packaged food, dietary supplements and functional beverages – are registering double digit growth. Some other high growth areas are: confectionary, ready meals, organic food, dairy, bakery and pet food.

As the minister for food processing summed up, with just 10 per cent of its agricultural produce being processed, India offers a huge potential to go up the agriculture value chain.