With nearly 70 million additional individuals expected to enter the labour force by 2023, India is pushing hard on all fronts to ensure they are adequately trained and skilled

Under the Technical Intern Training Program (TITP), Japan will provide technical skills to Indians and facilitate the mobility of skilled labour from India to Japan

NSDC is trying to boost female participation in the labour force since 91.6 million out of a total labour force of 395.2 million are women, as per government data 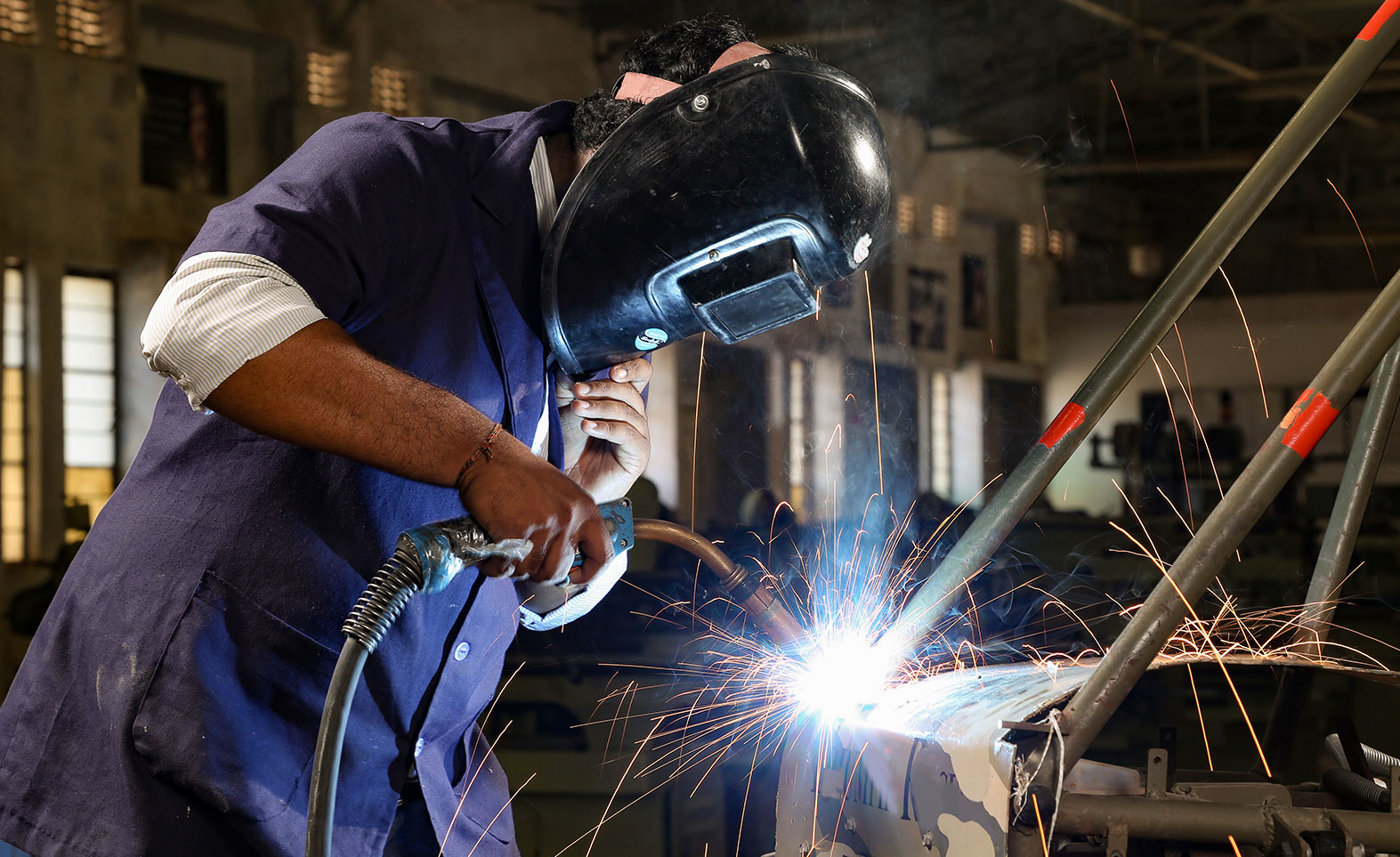 In April 2019, nine Indian care workers had landed in Japan to work as nurse interns for the elderly in nursing homes and hospitals situated across the country. Before flying out to intern in the world’s third-largest economy, the Indian nurses had undergone a practical nursing training program in New Delhi, which included learning basic Japanese language skills. In Japan, the nurses will be paid in line with Japanese wage norms. But what is interesting is that after they complete their three to five-year internship, they can return to work in a Bangalore-based hospital run by a Japanese company.

This kind of collaboration in skilling Indian youth has been made possible due to a unique initiative titled Technical Intern Training Program (TITP) in partnership with Japan established through an MoU in 2017. Under TITP, Japan will impart technical skills to Indians and facilitate the mobility of skilled labour from India to Japan in sectors like healthcare where labour is required. The program has picked up momentum since last year.

The first batch of 17 interns who went to Japan last year is currently undergoing training in leading electronic equipment and agricultural organisations, as per the National Skill Development Corporation (NSDC), the implementing and monitoring agency for TITP in India. Some of them hailing from rural Tamil Nadu were placed by Maxell Ltd, a consumer electronics firm, at its manufacturing plants in Japan. The interns were employed in Japan in electronic devices assembly work, machine maintenance, machining, construction work, a metal press, and plastic molding as well.

So far, 44 interns have been placed in Japan and 24 ‘sending’ organisations impaneled to facilitate training in India and act as an intermediary.

A movement to skill India’s workforce

TITP is just one of the many programs to skill Indian youth for overseas employment driven by NSDC, a public-private non-profit set up under the aegis of the Indian Ministry of Skill Development & Entrepreneurship (MSDE). The multi-pronged exercise of skilling India has picked up momentum, according to the MSDE 2019 year-end review. The ongoing efforts by NSDC have resulted in nearly 10 million youth getting skilled every year through various programs of the Central government. The number of Industrial Training Centres (ITIs), the building blocks of the country’s skill training, has increased by 12 per cent from 11,964 in 2014 to 14,939 in 2018-19 as well.

With more than 54 per cent of its total population below 25 years of age, India has an enviable young workforce with a steady expansion in capabilities

On the skill challenges facing India, Manish Kumar, managing director, and chief executive officer, NSDC’s paper at the India Economic Summit stated that 70 million additional individuals of working age (15-59 years) are expected to enter the country’s labour force by 2023. And, they need to be adequately skilled to match the swiftly changing economy and nature of work.

A government of India skills gap analysis states that by 2022, there will be an additional requirement for 109 million skilled workers in 24 key sectors of the economy. Moreover, India is trying to position itself as the talent hub for new emerging technologies such as IoT, artificial intelligence, blockchain, and machine learning. But, India faces a huge challenge here as a NASSCOM report reveals that nearly 40 per cent of India’s IT workforce requires to be reskilled.

In the Union Budget 2019-20, finance minister Nirmala Sitharaman while allocating US$427million to the MSDE, said that the government will primarily focus on imparting new-age skills to train young people. Accordingly, new-age courses in 12 National Skill Training Institutes (NSTI) have been launched – such as IoT – smart healthcare; IoT – smart cities; 3D printing; drone pilots; solar technicians and geo-informatics among many others.

Collaborations with corporates in skilling

Also, last year, NSDC and the National University of Singapore’s Institute of System Sciences (NUS-ISS) decided to join hands to skill India’s workforce in emerging technologies. NSDC has also worked with multinationals like SAP, IBM, Adobe in the past to get their help to create a curriculum aligned with jobs of the future. Google India has helped to train Indian app developers.

To ensure relevance and quality of skills training, the government collaborates closely with the corporate world through industry bodies and sector skill councils which help to foster a robust connection. MSDE has recently partnered with social media platforms like TikTok to leverage their platforms to promote their schemes and incentives.

NSDC’s most recent initiative has been the creation of e-Skill India, a multilingual e-learning aggregator portal, to offer online courses in sectors ranging from agriculture to healthcare and telecom to data science and AI. eSkill India has onboarded organizations such as TCS, BetterU, IBM, SAS, BSE, Enguru, and others for this endeavour.

India is also tapping opportunities to forge technical collaborations with other countries to further build capacity for a skilled workforce, jointly work on transnational standards and bridge demand for skilled workforce in these countries by supplying them with trained professionals. Technical collaborations have been undertaken with countries such as the UK, Australia and the UAE for benchmarking and mutual recognition of standards. Government-to-government and B2B partnerships are also being developed for new markets such as those in western Europe, Canada, Australia, and East Asia to increase the mobility of blue and white-collar Indian workers.

Interestingly, NSDC is also striving to boost female participation in the labour force since a government labour force survey data suggests that out of a total labour force of 395.2 million, only 91.6 million are women. World Bank’s US$250 million projects supporting India’s skill agenda are trying to plug this gap in its program.

India is also supported by Asian Development Bank’s US$10 million funds, which is pitching in their might to create well-paying jobs in poorer states in India and upskill workers through skill development programmes. It seems India is not leaving any stone unturned to forge partnerships, within and outside India, in its renewed efforts to improve quality and scale its skill India mission.