The Finance Minister was addressing the 74th Annual General Meeting of the Indian Banks’ Association (IBA) on September 26, 2021.

Imagining the immediate and long-term future of Indian banking, FM Sitharaman called for the setting up of 4 to 5 large banks.

Digitised processes to dominate the future, give rise to sophisticated digital systems in the banking sector.

The FM appreciated bankers’ efforts in implementing a smooth consolidation exercise despite the challenges posed by the pandemic.

FM stressed that banks could not function in digital silos and that systems should be speaking to each other. 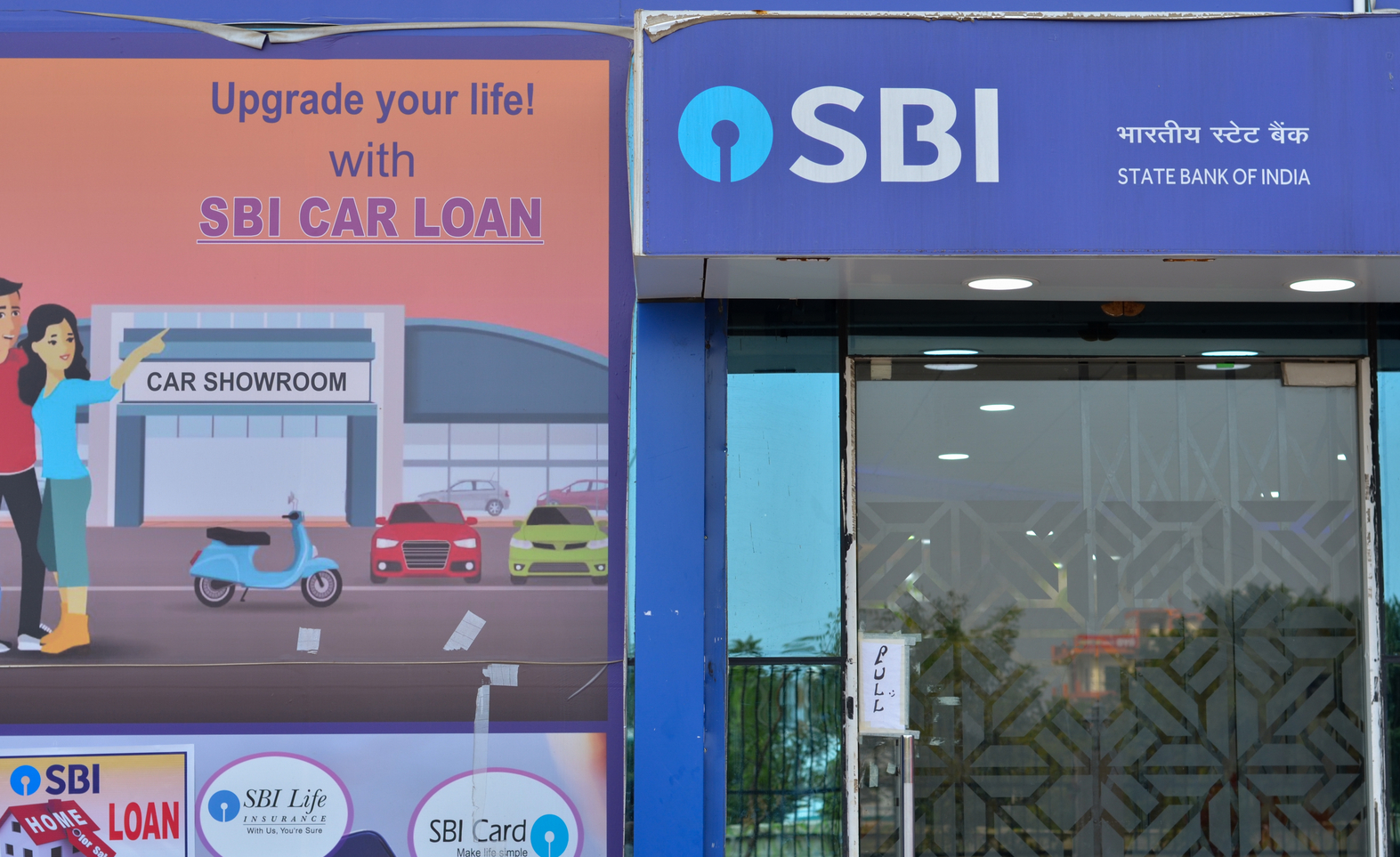 Speaking  at the 74th Annual General Meeting of the Indian Banks’ Association (IBA) on September 26, 2021, Hon’ble Finance Minister Smt.Nirmala Sitharaman called for the need for India to have at least 4 to 5 “SBI-size” banks in order to fulfil the economy and industry’s increasing needs as a step towards imagining the immediate and long-term future of Indian banking.. She highlighted that digitised processes would be dominating the future, requiring seamless and interconnected digital systems, for  a sustainable future for the Indian banking industry. In 2019, a mega consolidation exercise of banks was announced, as a part of which Oriental Bank of Commerce and United Bank of India were merged into Punjab National Bank; Syndicate Bank into Canara Bank; Andhra Bank and Corporation Bank into Union Bank of India; and Allahabad Bank into Indian Bank. Following this, India had seven large public sector banks and five smaller ones. In 2017, India had as many as 27 public sector banks (PSBs).

The FM appreciated the bankers’ efforts in implementing the smooth consolidation exercise despite the challenges posed by the COVID-19 pandemic , given how  it was carried out without aberrations or inconvenience to the customers. She also paid homage to those bankers who had succumbed to the COVID-19 pandemic while on duty, urging IBA to aid the families of the deceased. She also announced that banks, whether public or private, could not function in digital silos and that the systems should be speaking to each other.  Given India’s need to have more banks  and  global size banks, the FM asserted that the driving force for the amalgamation was building scale in order to meet the constantly changing and growing needs of the sector.

Formed in 1946 with 22 members, the IBA has now expanded to 244 members from public, private, foreign and co-operative banks, financial institutions and NBFCs.