Multipolar focus, actions as force for global good and forward-looking policies will ensure India strengthens its relationships with foreign partners while remaining autonomous.

The first pillar, according to him, is that Indian diplomacy is Indian in thought.

He also highlighted India’s role in helping other countries during the early days of the Covid-19 pandemic. 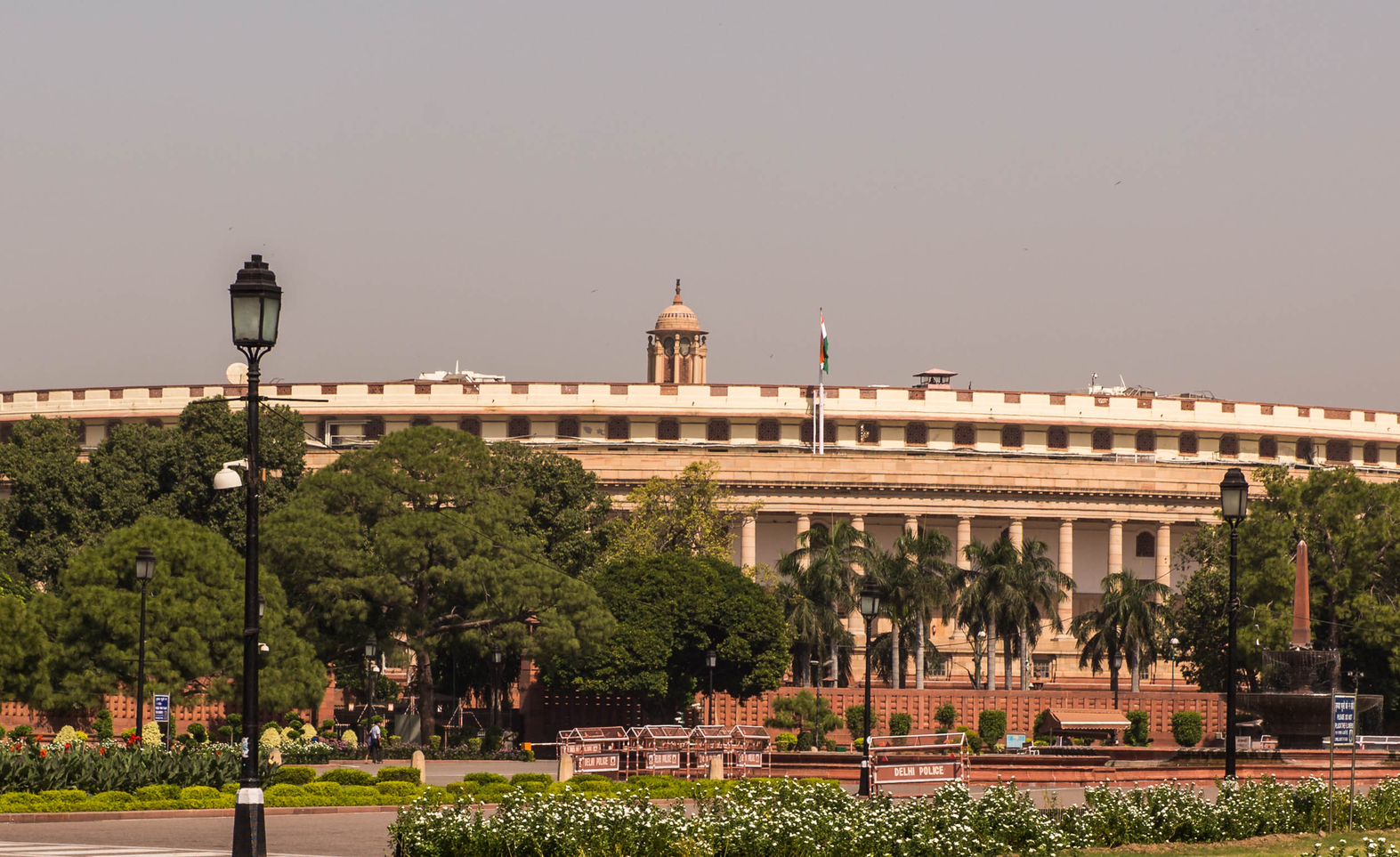 Delivering a talk on “Global Rebalancing and India’s foreign policy”, organised by the noted think tank Vivekananda International Foundation on Wednesday, the foreign secretary said Indian diplomacy is based on five pillars that help in sustaining strategic autonomy and creating progressive options to handle geo-political challenges.

The first pillar is that Indian diplomacy is Indian in thought, Shringla said. One of the particularly strong strands in India’s thinking is the tradition of the Middle Path that arises from the teachings of Buddhism. As a result, the country tends to keep away from excessive strategic and political behaviour. “It is a force for moderation,” he said.

The second pillar is India’s multipolar focus. “We place our Neighbourhood First, we Act East and we Think West and we have revitalised our approach to these policies,” he said. Citing some examples, Shringla said India is implementing railway projects with Bangladesh and Nepal as well as Chabahar and Sittwe Ports in Iran and Myanmar, respectively. India has also invested in power projects in Bangladesh, Bhutan and Nepal.

Shringla also said that while India’s northeastern states will provide a land bridge with ASEAN countries, India has also joined hands with the United States, Japan and Australia in another forward-looking partnership.

The third pillar is Indian diplomacy’s actions as the international force multiplier for the government. The foreign secretary drew attention to the fact that India helped a number of countries in the initial days of the coronavirus pandemic. This, in turn, helped generate tremendous international goodwill for India.

“This generated immense goodwill for us and was reflected in the support and assistance we received from our partner countries during the second wave. We will continue to share our resources, experience and expertise with others, to the best of our abilities,” Shringla was quoted as saying by the Press Trust of India.

The fourth pillar of Indian diplomacy is to be a force for global good while the fifth pillar looks to the future, he said. “Our efforts at rebalancing include our endeavour to participate in the search for solutions to common problems,” he added. Shringla also asserted that India is an open society and democracy and that these democratic values will remain at the centre of Indian diplomacy.