It is supported by the Department of Biotechnology (DBT), under the science and technology ministry.

Workshops and meetings will be organized every month especially in rural areas, along with outreach activities in government schools.

Newer institutes under the scheme will now come up as per the mandate of the Star College scheme.

Total of 278 undergraduate colleges across the country are being supported under the Star College Scheme. 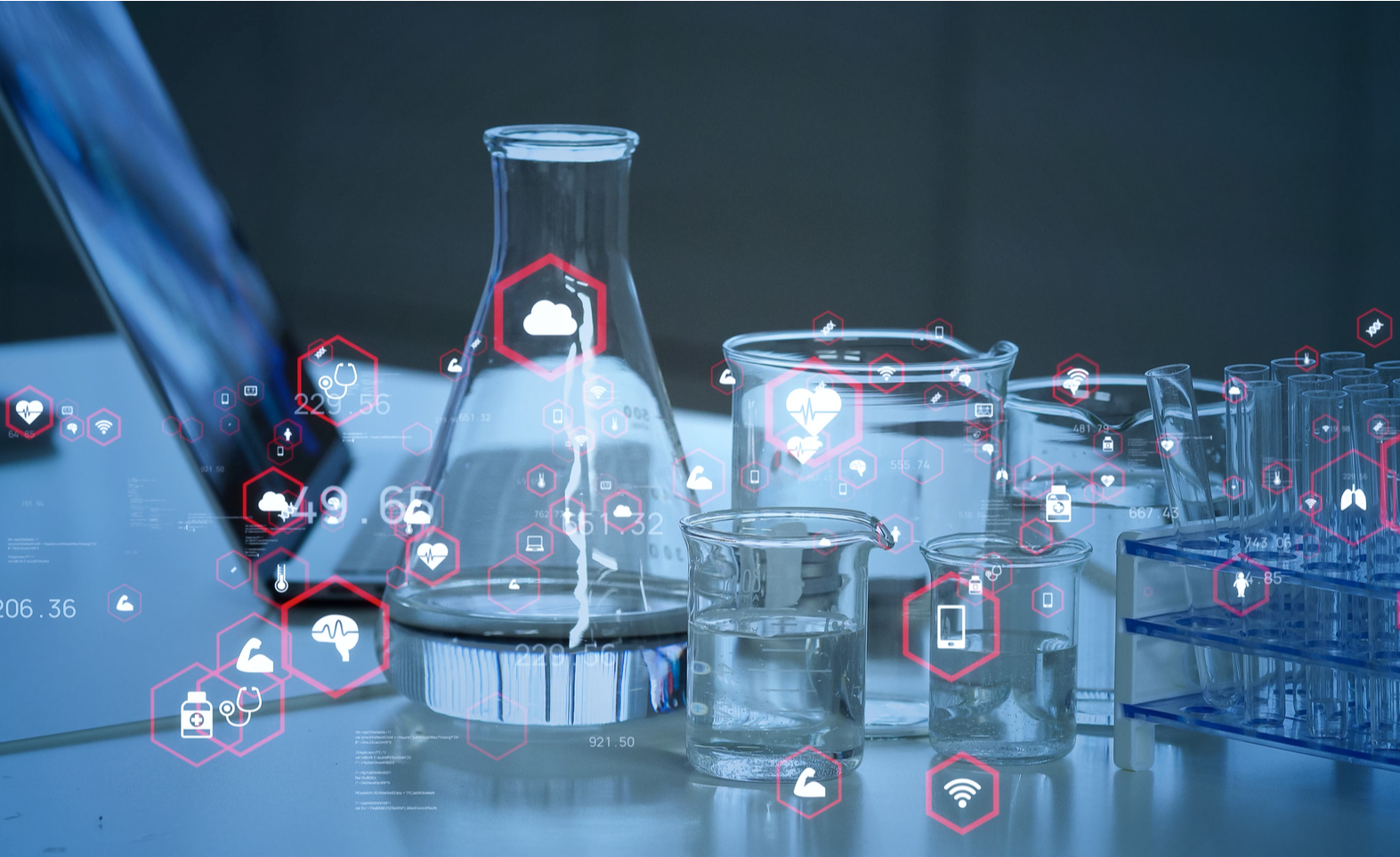 The first-ever mentorship programme for young innovators to mark the 75th year of India’s independence was launched on November 8 by union minister of State (Independent Charge) Science and Technology, Shri Jitendra Singh. The programme, titled ‘DBT-Star College Mentorship Programme’ has been launched with the aim of expanding the concept of networking, hand holding and outreach. The minister stated that the pan India scheme envisions a ‘Star College’ in each district of the country, backed by the Department of Biotechnology (DBT), under the science and technology ministry.

The programme includes, but is not limited to, organising workshops and meetings every month, handhold colleges, especially those in rural or lesser endowed areas and organise outreach activities with government schools. The newer institutes which fall under the scheme will now be enabled to come up according to the mandate of the Star College scheme. The minister added that the Star Status Colleges will assist the DBT in its vision of strengthening UG science courses throughout the country by mentoring the newer institutions in hand-holding and peer learning and bringing them under the aegis of Star College Scheme.

Presently, 278 undergraduate colleges across the country have been taken under the Star College Scheme. The Minister also highlighted the fact that the categorisation of the scheme into urban and rural categories during 2018-19 has made it a level-playing field for applicants hailing from rural and urban areas of the country. He also noted that 55 colleges from rural areas and 15 colleges in aspirational districts are being supported under the scheme in a short time period of two years.

This programme is one of the steps taken by the government to promote scientific temper among the masses by harnessing scientific research and innovation efforts in the country.