Improving ties between the nations have strengthened bilateral trade, calculated at US$18 billion during financial year 2017-18

During the visit, President Kovind addressed events by the Australian Financial Review and the Australia-India Business Council (AIBC) 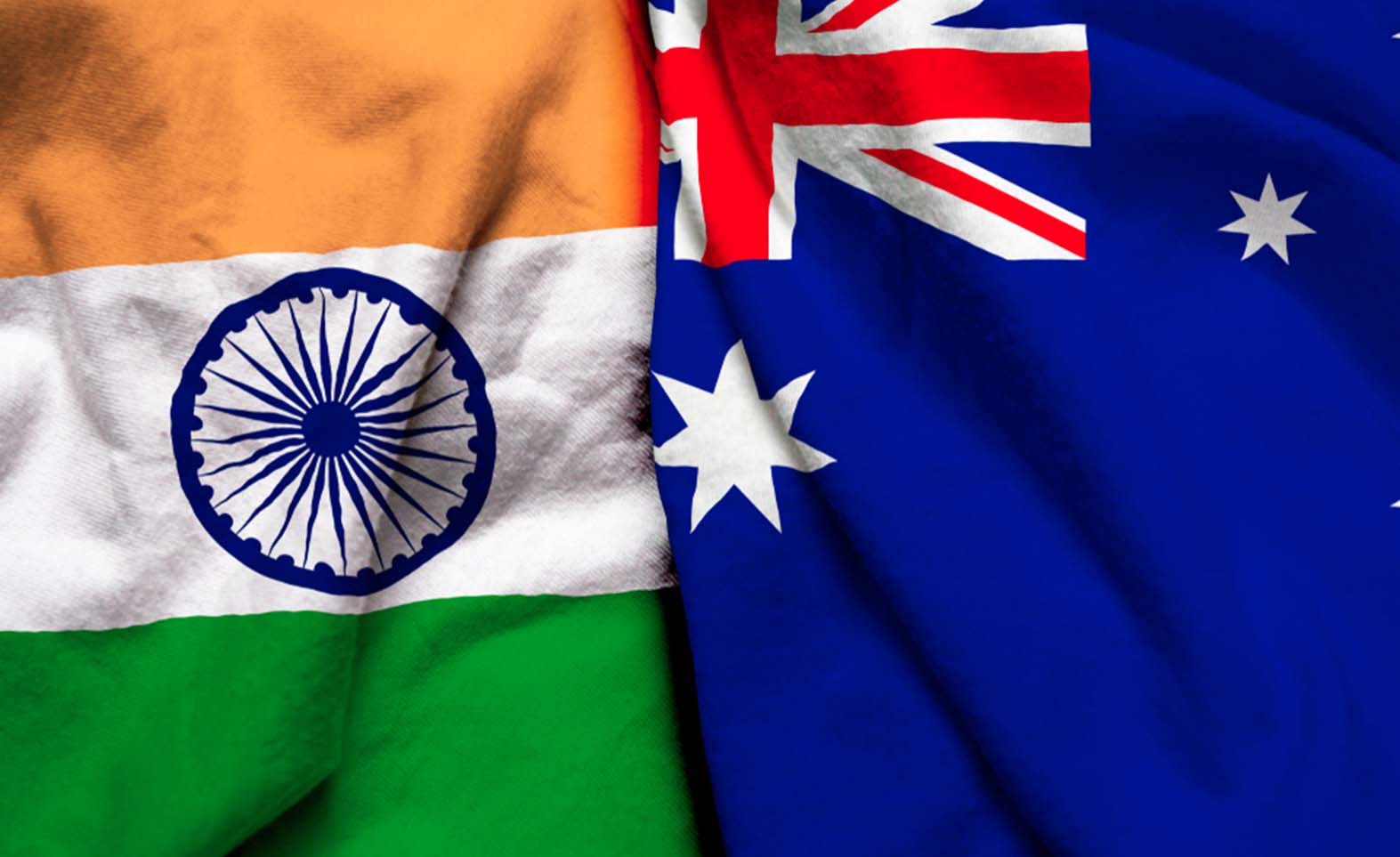 At the invitation of Australia’s Governor General, Peter Cosgrove, Indian President Shri Ram Nath Kovind, paid a state visit to the nation over November 21-24. During the visit, President Kovind visited Sydney and Melbourne, he was accompanied by a team of political leaders and large business delegation. President Kovind held delegation level talks with Governor General Cosgrove and Australian Prime Minister Scott Morrison. Improving ties between the nations have strengthened bilateral trade that was calculated at US$18 billion during financial year 2017-18.

The trips mark the first ever visit of the President of India to Australia. During the visit, President Kovind addressed a business event organised by the Australian Financial Review, a local newspaper, and attended another held by the Australia-India Business Council (AIBC). He also addressed the local indian diaspora. Australia has a large Indian student population of 70,000. To mark the 150th birth anniversary celebrations of Mahatma Gandhi, President Kovind along with PM Morrison unveiled a statue of Mahatma Gandhi in Paramatta in New South Wales.

The President’s visit is part of India’s growing engagement with countries in the Indo-Pacific region under its “Act East” Policy. Australia is a strategic partner for India and their bilateral ties have seen steady improvement. India’s Union Minister for Commerce and Industry, Suresh Prabhu, co-chaired the 15th session of the India-Australia Joint Ministerial Commission with the Australian Minister for Trade, Tourism and Investment, Steven Ciobo, in Canberra on June 25. At the meeting, the ministers had stressed on the need for growth in bilateral trade and investment.