The services sector, the largest income generator and the fastest-growing employer in the country, contributes around 55 per cent of the national gross domestic product (GDP)

The increase in FDI is owing to reforms such as the National Intellectual Property Rights (IPR) policy, implementation of Goods and Services Tax (GST), and reforms for ease of doing business

Apart from services, policy and regulatory reforms carried out in 25 distinct sectors and covering around 100 areas of FDI have helped in attracting new investments and boosting the economy 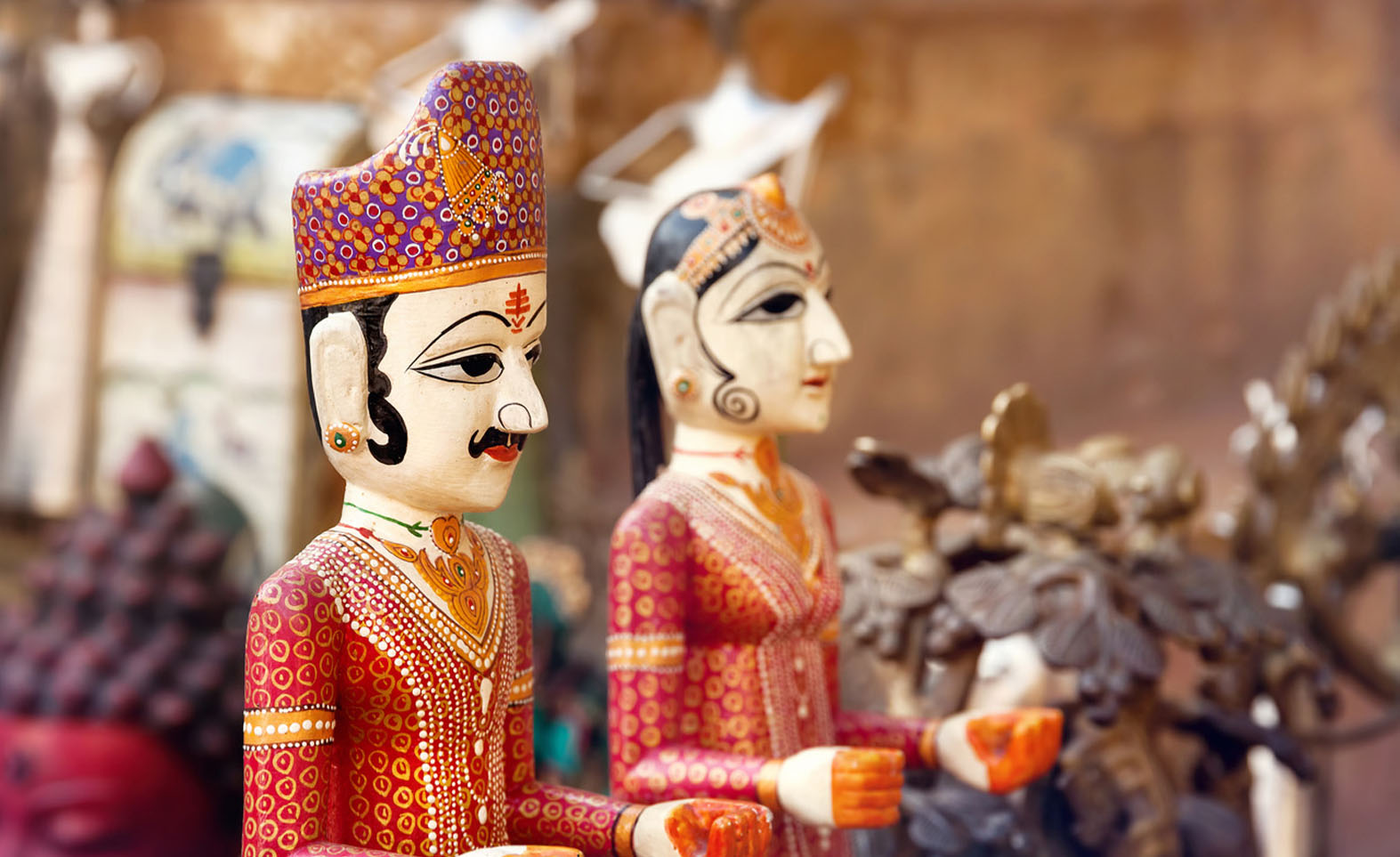 The Government of India announced on January 29th that foreign direct investment (FDI) equity inflows to the services sector grew by 15 per cent during the first seven months of the financial year 2017-18 (April-October). This was revealed as part of the Economic Survey 2017-18 report. The services sector, the largest income generator and the fastest-growing employer in the country, contributes around 55 per cent of the national gross domestic product (GDP). This has been possible because as the Government has undertaken a number of reforms to ensure that India remains an increasingly attractive investment destination, which include announcement of the National Intellectual Property Rights (IPR) policy, implementation of GST, an integrated indirect taxation, as well as reforms for ease of doing business.

Besides financial and non-financial services, the services sector includes telecommunications; trading; computer hardware and software; construction; hotels and tourism; hospital and diagnostic centers; consultancy services; sea transport; as well as information and broadcasting. The share of these services has been around 57 per cent of the cumulative FDI inflows during the period April 2000-October 2017 and 65.8 per cent of FDI inflows during 2017-18 (April-October). In 2016-17, FDI inflows to the top 10 services sector declined by 0.9 per cent to US$26.4 billion, though the overall FDI inflows grew by 8.7 per cent. However, during 2017-18 (April-October), the FDI inflows to these services sector grew by 15 per cent, as compared with 0.8 per cent growth in total FDI inflows, mainly due to higher FDI in two sectors – Telecommunications and Computer Software and Hardware.

The services sector is critical for India as it has spearheads the country’s position in the global economic and innovation landscape. Apart from services, the survey also pointed out that reforms carried out in 25 distinct sectors and covering around 100 areas of FDI policy have helped in attracting new investments. The national FDI policy provisions have been radically overhauled across sectors such as construction development, broadcasting, retail, air transport, insurance and pension. At present, more than 90 per cent of FDI inflows happen through automatic route and more are being opened up for ease of business and investment. Recently, India approved 100 per cent FDI under automatic route for Single Brand Retail, while allowing foreign airlines to invest up to 49 per cent in Air India, the state air carrier.