FDI inflows were documented at US$ 20.42 billion with the automobile sector contributing to 23% of the total share

Karnataka led the State-wise FDI inflows with a 45% contribution, followed by Maharashtra and Delhi

FDI reform coupled with improvements in investment facilitation and ease of doing business have led to this growth.

Experts opine that infrastructure growth coupled with the streamlining of the regulatory ecosystem can further boost FDIs. 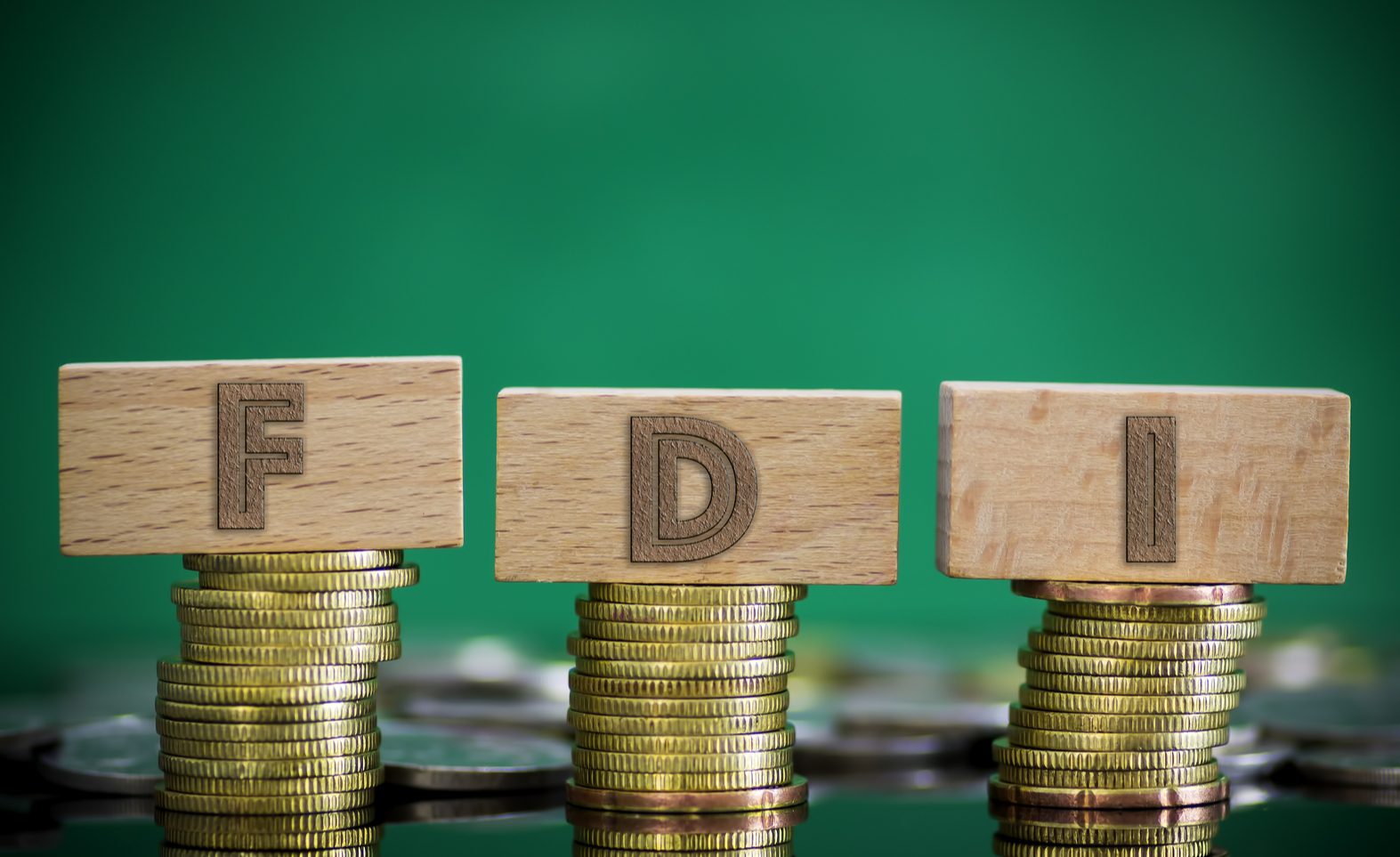 The Ministry of Commerce and Industry has announced that India’s FDI inflows during the period April-July 2021 rose to US$ 20.42 billion, marking a 112% year-on-year increase.  Corresponding to the previous year, FDI inflows were documented at US$ 9.61 billion. In terms of sector-wise contribution, the Automobile sector leads the way with a 23% share, closely followed by the Computer Hardware and Software space with an 18% share and the Services sector with a 10% share. In terms of State-wise performances, Karnataka contributed to 45% of the total inflow with Maharashtra and Delhi following with 23% and 12% respectively. In the Ministry’s view, the investment facilitation policies and FDI reforms ushered in by the Government have enabled the growth in investment.

FDI inflows were documented at US$ 6.24 billion in April 2021, marking a 38% year-on-year increase. The growth was bolstered by the performance of the Services sector, Education sector and the Computer Hardware and Software sectors. At that time, Mauritius contributed 24% of the total incoming investments, Singapore 21% and Japan 11% of the total inflows. The World Investment Report 2021 prepared by the United Nations Conference on Trade and Development (UNCTAD) documents India’s position as the fifth-largest recipient of FDI inflows at a global level. Experts observe that the development of the infrastructure sector and further streamlining of the regulatory ecosystem can contribute to the increase in FDI inflows.