India’s telecommunication market, with 1.2 billion consumers, is the second largest in the world and plays a critical role in agriculture, poverty eradication, disaster preparedness and financial inclusion

Government has released a comprehensive report -Telecom Sector Growth & FDI: A Way Ahead - to provide information about the telecom sector to foreign investors

India, driven by strong and stable economic growth, has come up as the fast-growing market for internet adoption, mobile phone usage and the last in telecom technology 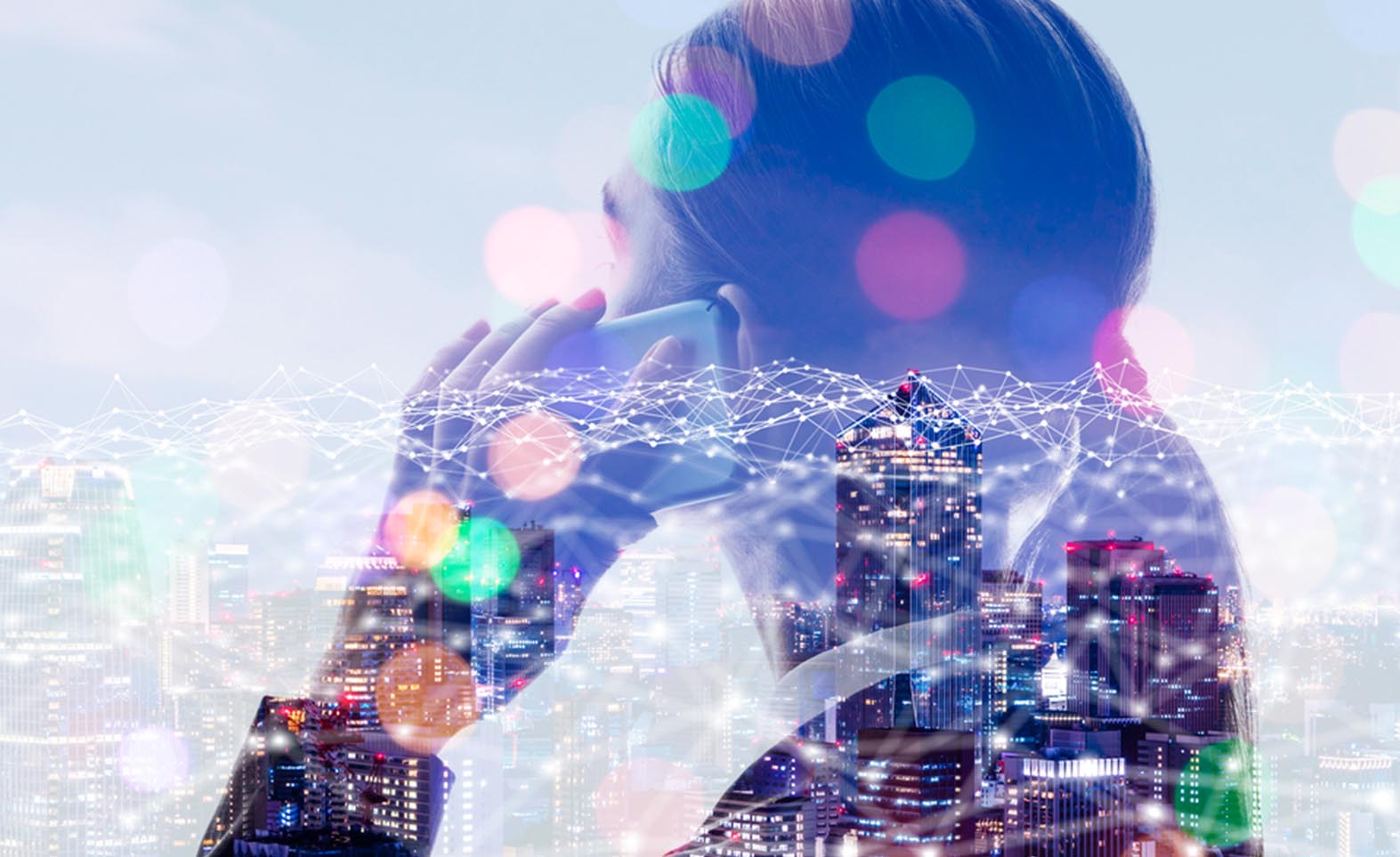 India’s telecommunications market attracted foreign direct investment (FDI) worth US$6.2 billion during the financial year 2017-18 – a nearly five fold jump from 2015-16. The information was released by the junior minister for communications, Manoj Sinha, on September 25 during the one-day seminar on “FDI in Telecom Sector: The Way Ahead”. On the occasion, Mr Sinha released a publication titled “Telecom Sector Growth & FDI: A Way Ahead”, put together by the Department of Telecommunications (DoT) and the Indian Institute of Foreign Trade (IIFT) that will provide relevant information to foreign investors.

India’s telecommunication market, with 1.2 billion consumers, is the world’s second largest and plays a critical role in supporting agriculture, poverty eradication, disaster preparedness and financial inclusion. The nation, driven by strong and stable economic growth, has come up as the fast-growing market for internet adoption as well as mobile phone usage. Meanwhile, the Digital India policy is seeking to bring most government services online. This has not only alleviated vast developmental issues such as those related to education, connectivity, healthcare, banking, but also provided rich investment opportunities.

Amid this growth, the upcoming National Telecom Policy 2018 has envisaged attracting investments worth US$100 billion in the telecommunications sector by 2022. Meanwhile, telecom equipment sales in India is expected to grow to more than US$26 billion by 2020. Uptake of the latest in technology such as 5G, artificial intelligence (AI), machine learning (ML), Internet of Things (IoT), robotics, blockchain and cloud computing in India’s information and communications technology space has also offered a variety of opportunities. Additionally, resources are being invested in skill development to bolster the growth.