Union Minister of State, Shri Mansukh Mandaviya, recently revealed that total foreign direct investment in India’s drugs and pharmaceutical sector rose to US$290 million in the first half of the fiscal year 2019-20

Pharmaceutical sector in India is allowed 100 per cent and 74 per cent FDI, respectively, for greenfield and brownfield projects

India houses the most USFDA approved manufacturing sites outside the US, attracting investment from global pharma companies 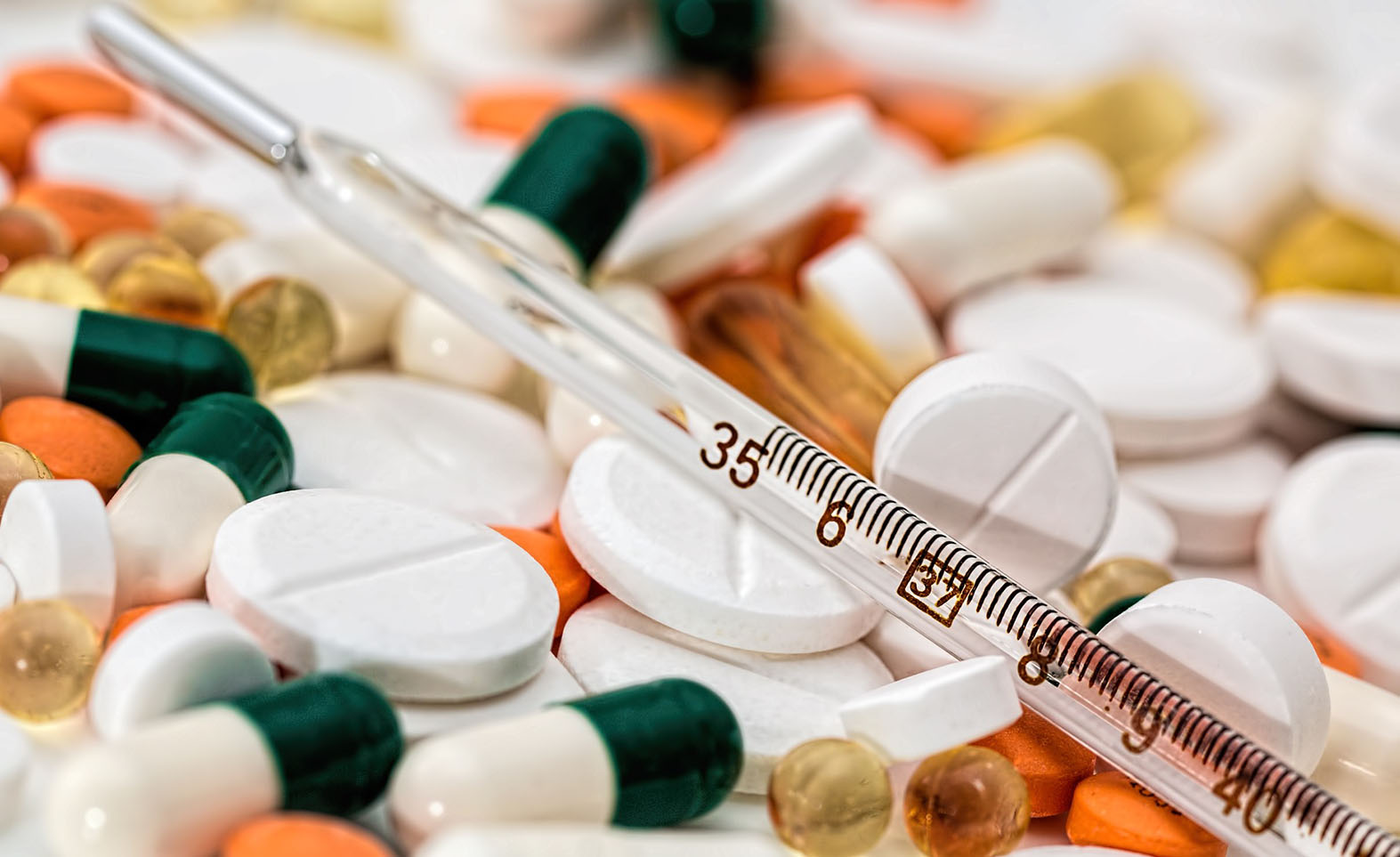 Union Minister of State for Shipping (I/C) and Chemicals & Fertilizers, Shri Mansukh Mandaviya, recently announced that total foreign direct investment in India’s drugs and the pharmaceutical sector had risen to US$290 million in the first half of the fiscal year 2019-20. The minister added that the sector was undergoing an era of growth and innovation like never before. Drugs and pharmaceuticals are one of the largest contributors to India’s export revenue and employment generation, as per a ministry statement.

To attract more investment into every sector, specifically the pharmaceutical industry, India is regularly reviewing FDI policies to lower the barriers to entry and simplify processes for the parties involved. Besides, numerous initiatives under ‘Make in India’ include measures that have been designed to facilitate investment, encourage innovation, and ultimately establish India as a key business destination.

In June 2016, the pharmaceutical sector witnessed significant changes as the government amended the FDI policy to allow 100 per cent FDI for greenfield pharmaceutical projects, and up to 74 per cent FDI for brownfield pharmaceutical projects. These investments would primarily be through the automatic route and, beyond that, based on government approval. Addressing the fact that FDI activity is determined by private decisions, Shri Mandaviya acknowledged the influence of external factors such as resource availability, market size, infrastructure, political climate, and economic stability in foreign investment decisions.

Currently, India is home to the highest number of USFDA approved manufacturing sites outside the US, attracting investment from large pharmaceutical companies around the world. In terms of incremental growth, India is en route to having the third-largest pharmaceutical market by 2020, while leading Indian pharma firms continue to expand their market globally. These efforts contribute towards the Government’s Pharma Vision 2020 that aims to establish India as a global leader in end-to-end drug manufacturing.