The tool placed Chennai after the South Korean capital of Seoul, and featured Pune, Bangalore and Gurgaon among the top ten cities

The cost of operating a Chennai based R&D centre with an employee capability of 50 was estimated at US$ 1.24 million

The State of Tamil Nadu has raised funding worth US$ 50 billion since 2019 according to media sources.

The current administration has signed more than 130 MoUs with the aim of creating more than 205,802 jobs. 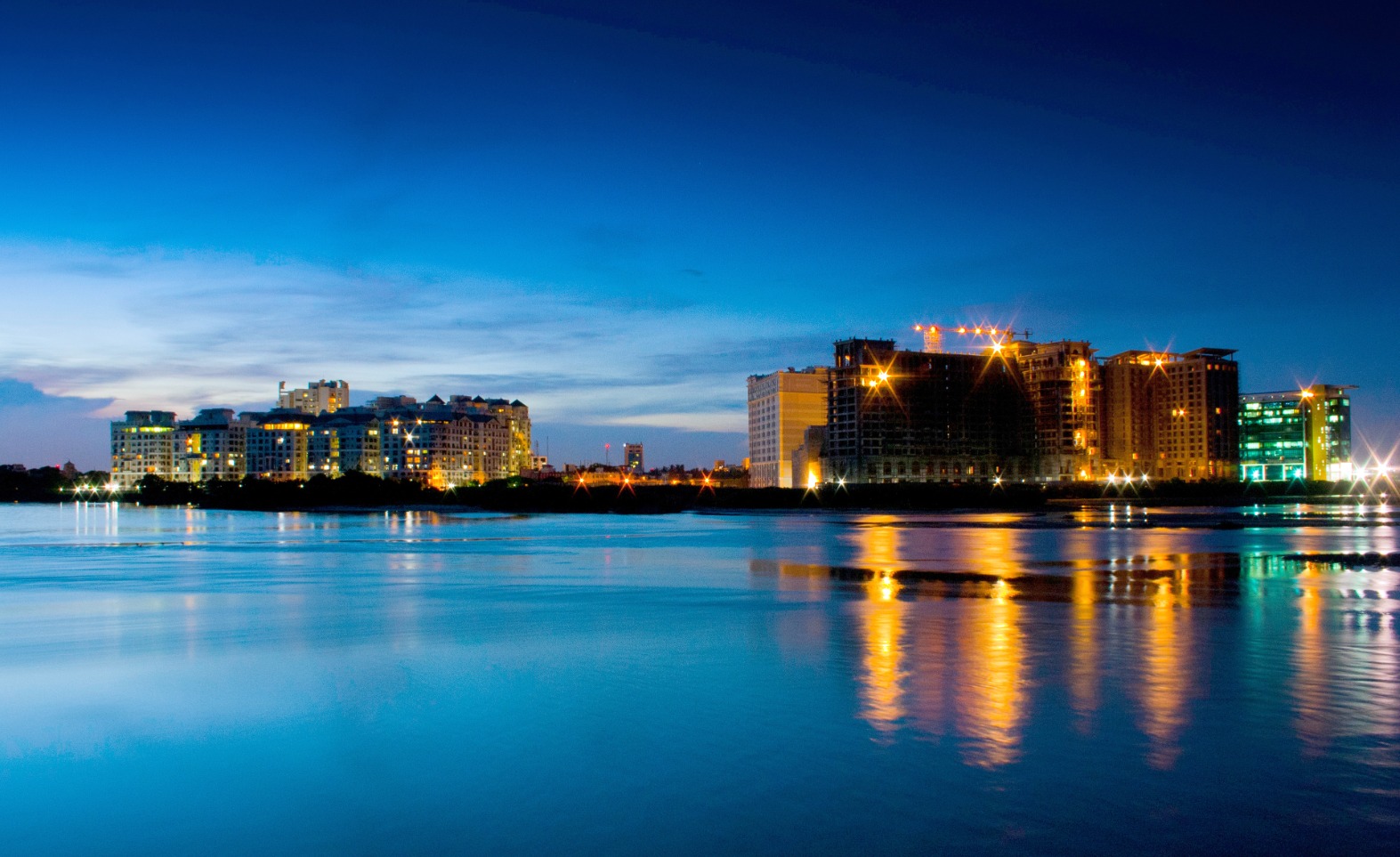 Investment location comparison tool fDi Benchmark has recognized the city of Chennai, Tamil Nadu as the most economical Foreign Direct Investment (FDI) destination for Research & Development in Electronics. The city ranked second for most competitive FDI locations after Seoul (Republic of Korea) and was followed by Guangzhou, Bangalore, Gurgaon and Pune. The tool estimated the annual operating cost for an R&D centre with 50 specialists to be at US$ 1.24 million.

The State of Tamil Nadu has raised investments amounting to US$ 7.92 billion during Chief Minister MK Stalin’s recent visit to the United Arab Emirates. Since 2019, the state has seen more than US$ 50 billion worth of investments. Summits such as the upcoming Global Investors Meet 2023 are pivotal to raising optimal funding for state projects. Media sources also note that 130 Memoranda of Understanding (MoUs) have been signed within ten months of the current administration coming to power. The MoUs are expected to create 205,802 jobs within the state.