Farm exports likely to record US$50 billion in FY22

Rice exports are expected to record $9.5 billion in value terms, accounting for about half of the global rice export market.

Coffee shipments are expected to grow 45% while cereals to grow at 66%. 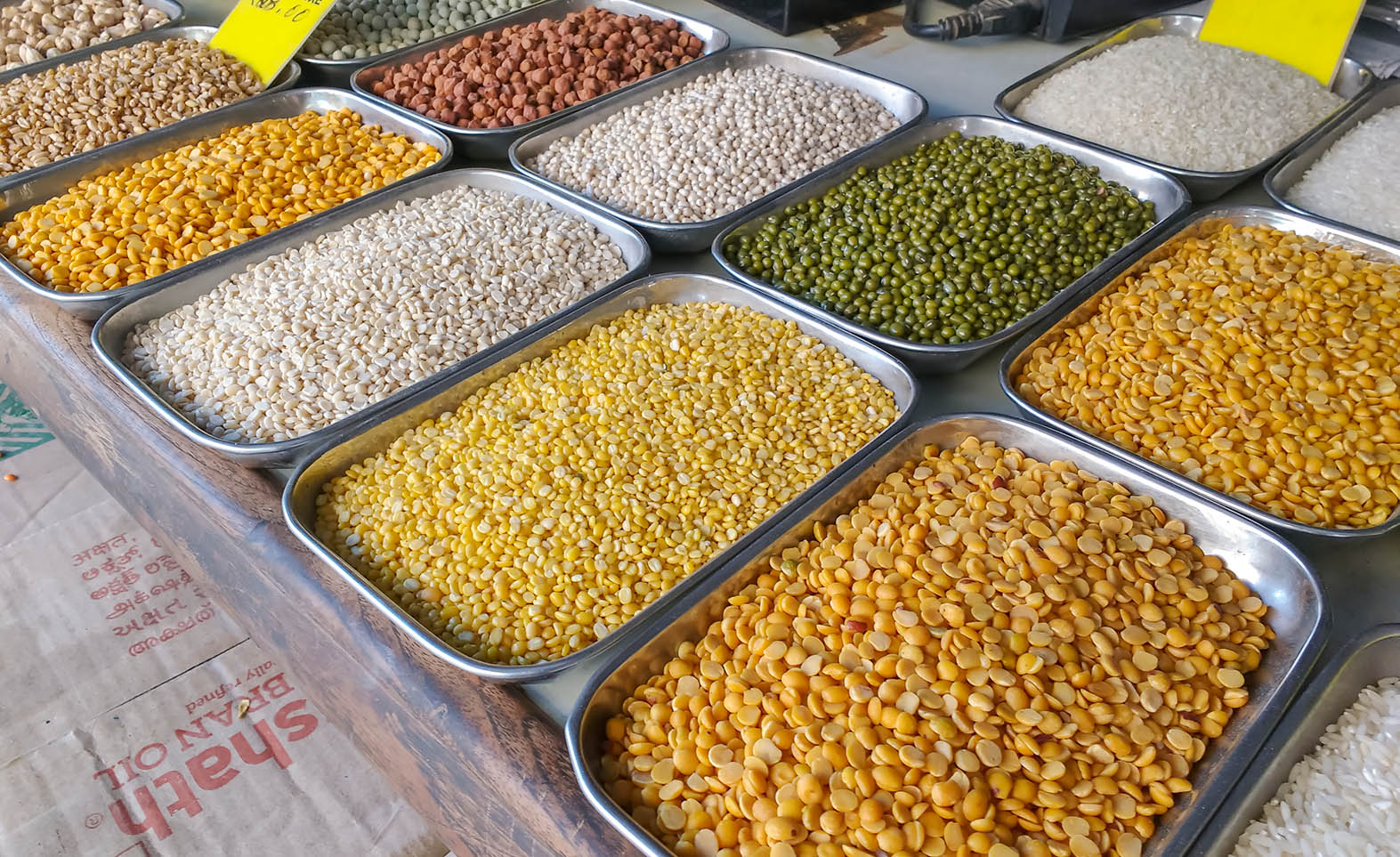 Farm exports in India are expected to record sales of US$50 billion in FY22 followed by a considerable increase in shipments of rice, marine, meat and poultry products, according to official reports. During FY21, India exported farm products worth US$41.25billion i.e. 17% more than US$35.16 billion recorded in FY20.

This year, rice exports are expected to touch US$9.5 billion, accounting for half  of the global rice export market. Non-Basmati rice shipments are likely to record US$5.8billion, according to official data. In the April to November 2021 period, export of agricultural products, including marine and plantation, amounted to $31.05 billion, up from $25.2 billion in the year-ago period.

Marine exports are likely to touch US$8 billion, coffee shipments are expected to grow 45% while cereals to grow at 66%. Shipments of dairy, meat and poultry are expected to rise 10% in FY22, as per the officials. During the first eight months of FY 21-22, wheat exports increased 42% and sugar exports grew by 62% while cereals saw a hike of 79%.