Exports of gems and jewellery increased by 6.31% in April-September FY23

The category has witnessed an increase in exports by 16.66% at US$ 3765.51 million in September this year

The sector has achieved 45% of its annual export target of US$ 45.7 billion for FY23 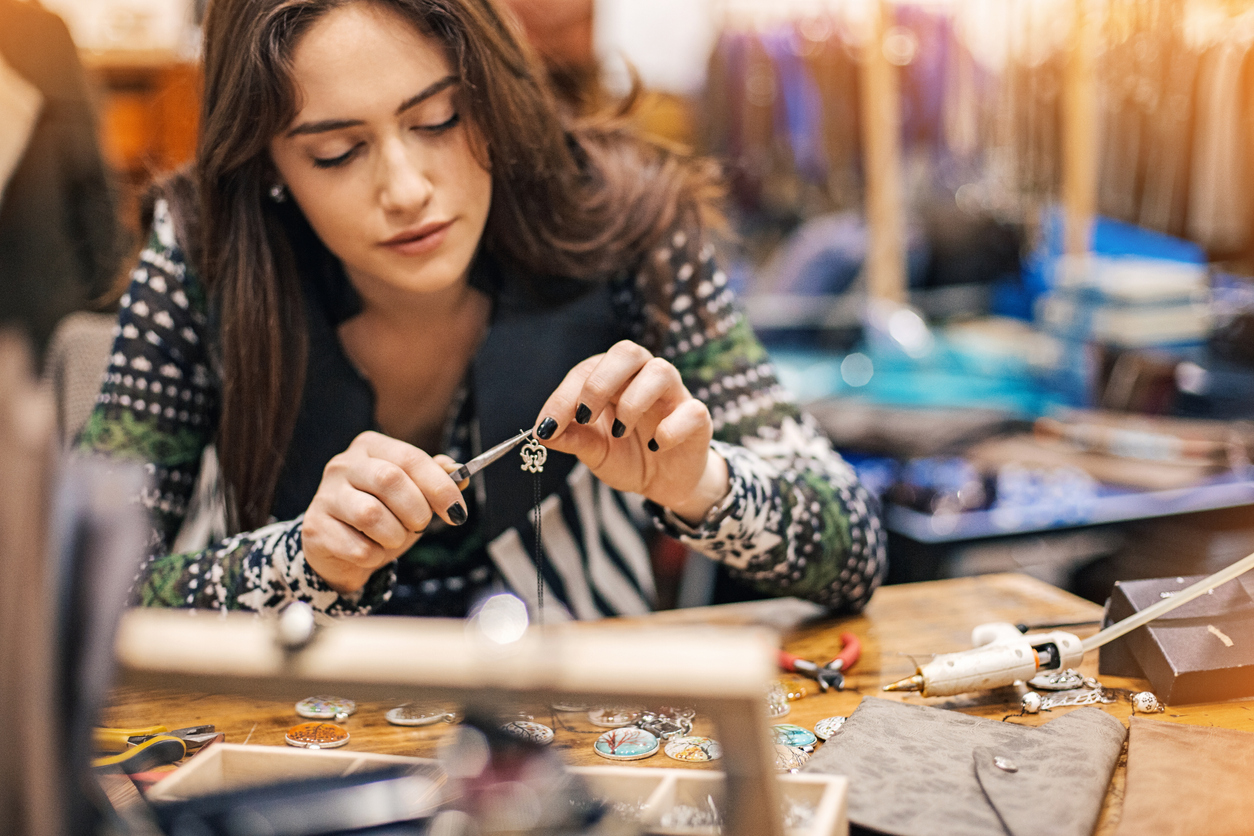 India’s overall gross exports of gems and jewellery increased by 6.31% to US$ 20580.11 million between April-September FY23, compared to US$ 19359.01 million for the same period in FY22, according to a report from Gem & Jewellery Export Promotion Council (GJEPC).

According to media reports, exports said that after the India-UAE Comprehensive Economic Partnership Agreement (CEPA), plain gold jewellery has continued to witness growth at an average rate of 19.43%. They further added that lab-grown diamond exports continue to have a positive run.

As per the experts, the sector has achieved 45% of its annual export target of US$ 45.7 billion for FY23 and at its pace in the second half of this year, the entire target can be achieved.