A 14.7% increase to US$ 11.65 billion in exports of agricultural and processed food products was observed during the April-October period.

During the first seven months of the current fiscal, rice exports rose to US$ 5.28 billion.

Exports of fruits and vegetables rose to US$ 1.53 billion during the same period.

The period also saw an increase in outbound shipments of meat, dairy and poultry products. 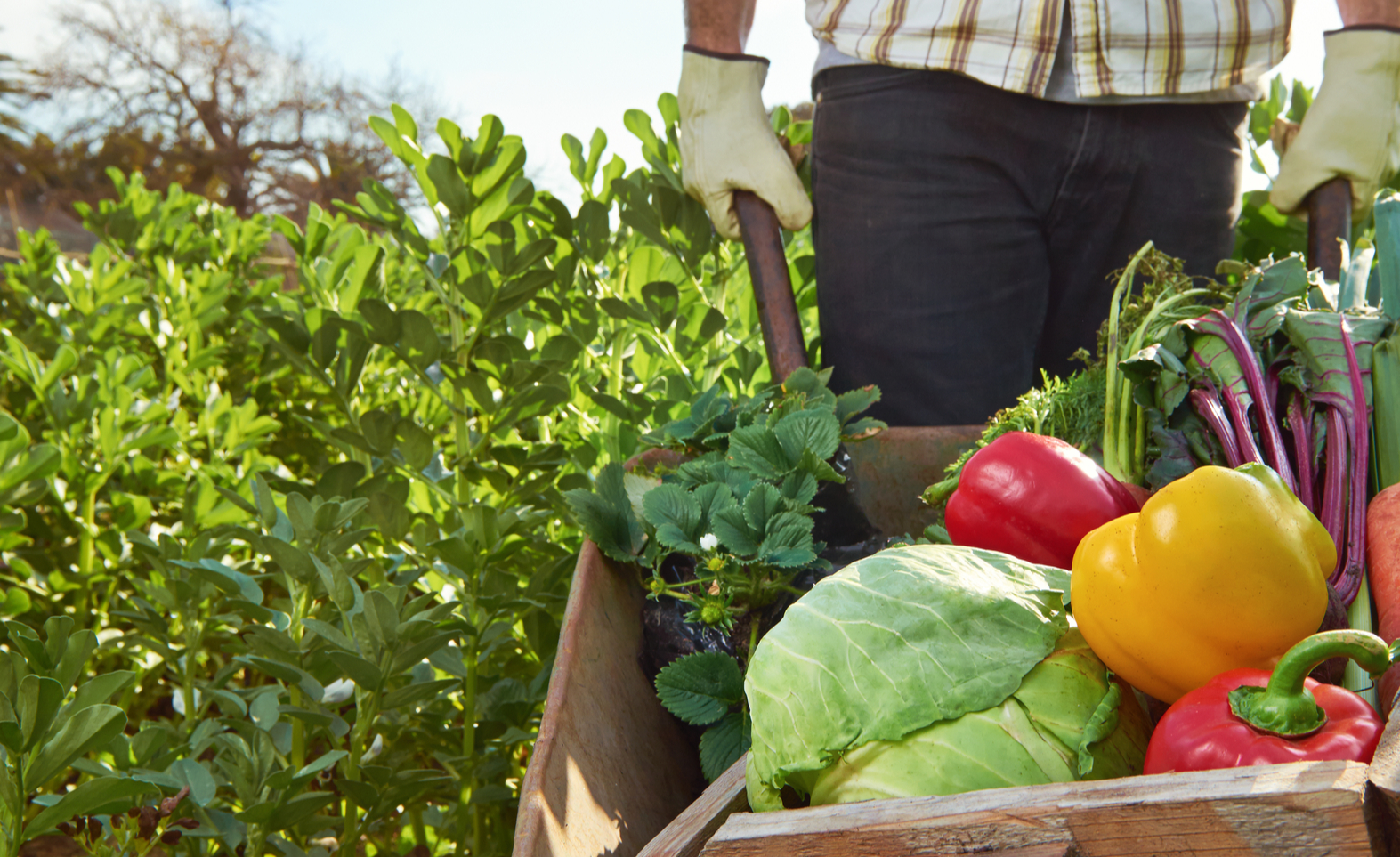 The first week of December saw the country’s outbound shipments increase by 44.24% year-on-year, propelled by a boost in the exports of petroleum products, gems and jewellery and engineering goods. Merchandise exports amounted to US$ 8.5 billion during this period, while imports rose at a faster pace at 45.3% year-on-year, amounting to US$ 14.14 billion netting a trade deficit of US$ 5.64 billion, according to a government source. With the exception of petroleum, exports rose by 28.55% year-on-year and by 28.36% during the corresponding period last year. Transport equipment and pulses imports declined during the first week. The same period saw the imports of non-oil and non-gems and jewellery imports rise by 36.36% in the first week of December.

Sustained increase in exports witnessed in the recent past

Supported by the healthy growth in commodities including rice, fresh fruits and vegetables, exports of agricultural and processed food products have risen by 14.7 % to US$ 11.65 billion during the April-October period, revealed the ministry of commerce. During the first seven months of the current fiscal, rice exports rose to US$ 5.28 billion, compared to US$ 4.77 billion during the corresponding period the previous year.

During the first six months of the current financial year 2021-22, around 6.05 lakh tonnes of marine products amounting to US$ 3.65 million were exported. According to Minister of Fisheries, Animal Husbandry and Dairying Parshottam Rupala, He also added that the country had exported 11.49 lakh tonnes of marine production amounting to US$ 5.78 million during the financial year 2021-21.

The period also saw an increase in outbound shipments of meat, dairy and poultry products to US$ 2.28 million during April-October 2021 from US$ 1.97 billion during the corresponding period the previous year. An increase by 29.2 percent was observed in cashew exports amounting to US$ 265.27 million during the same period. Promotion of geographical indications (GI) tag goods, virtual buyer seller meets, recognition of 220 labs across the country to enable services of testing are among the various factors which contributed to boosting the growth of exports, along with financial assistance schemes of infrastructure development, market development, International Trade Fairs, and registration of meat processing plants and abattoirs for ensuring compliance with global food safety and quality requirements.

With regard to Imports, shipments from the US, UAE and China saw the highest increases. Among products, petroleum, coal and chemical imports rose the most. The US, Australia and the Netherlands were the top destinations of India’s goods but those to China, Saudi Arabia and Tanzania declined.