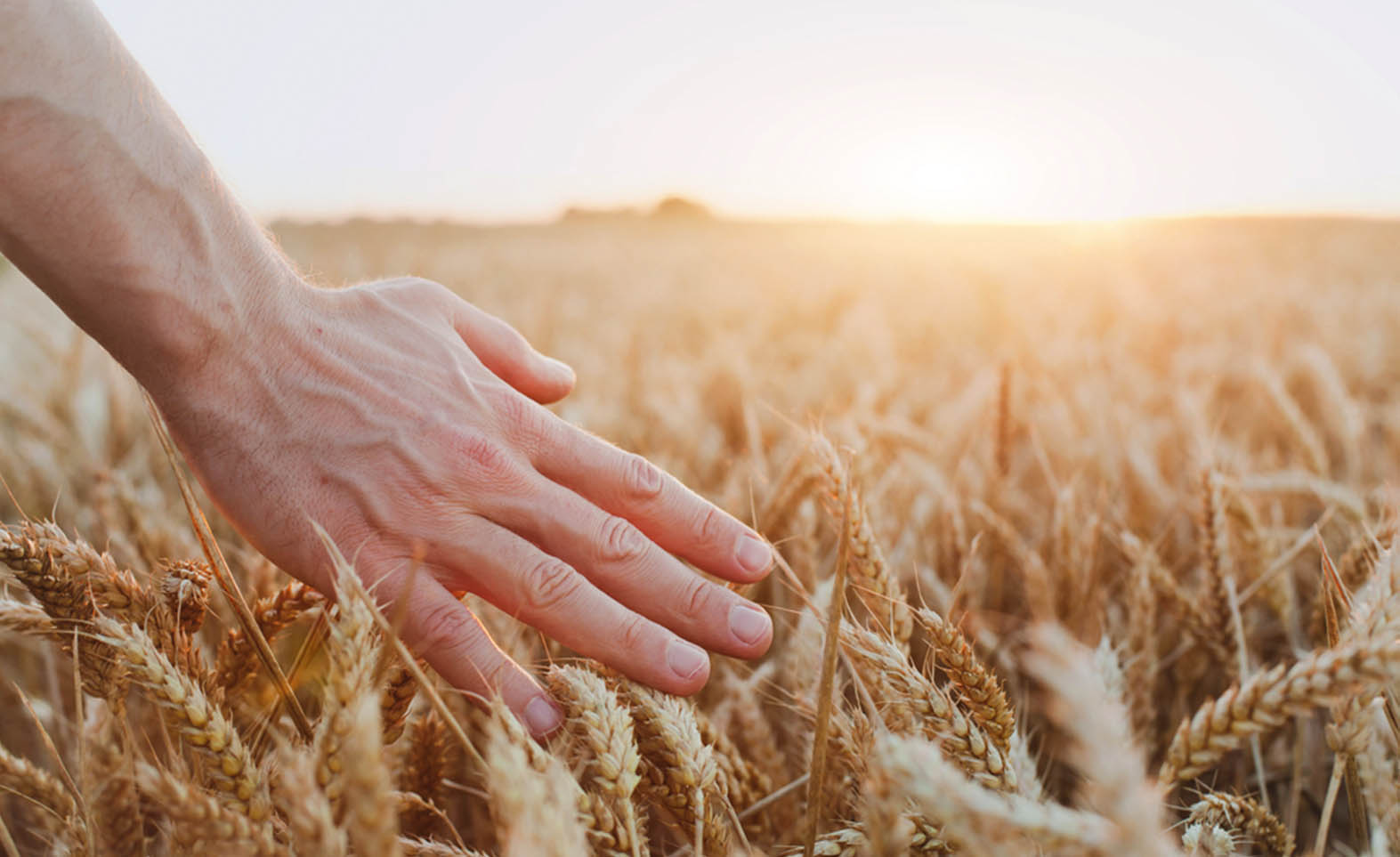 India’s exports of agricultural items and processed foods increased by 23% year on year to US$ 19,709 million during April-January 2021-22, indicating continued growth of the segment in the overall country’s exports. As per the Agricultural and Processed Food Products Export Development Authority (APEDA), rice exports during the first 10 months of the current fiscal year increased by 12% to reach US$ 7696 million compared to the previous year.

It is anticipated that India will continue to hold a major share of the global rice trade in the current fiscal year, with an estimated shipment of 21 million tonnes (MT), an increase of more than 24% from the previous period. The country’s rice exports in the current financial year is expected to be more than the combined exports of the next three largest exporters — Thailand, Vietnam, and Pakistan

Exports of meat, dairy and poultry products increased by more than 13% to reach US$ 3,408 million, fruits and vegetable exports were up by 16% to US$ 1,207 million, and the share of processed fruits and vegetable exports increased by 11% to reach US$ 1,269 million during April-January 2021-22 compared to the same period last year.