Exports rose to US$ 9.4 billion

The current trade deficit is US$ 6.6 billion 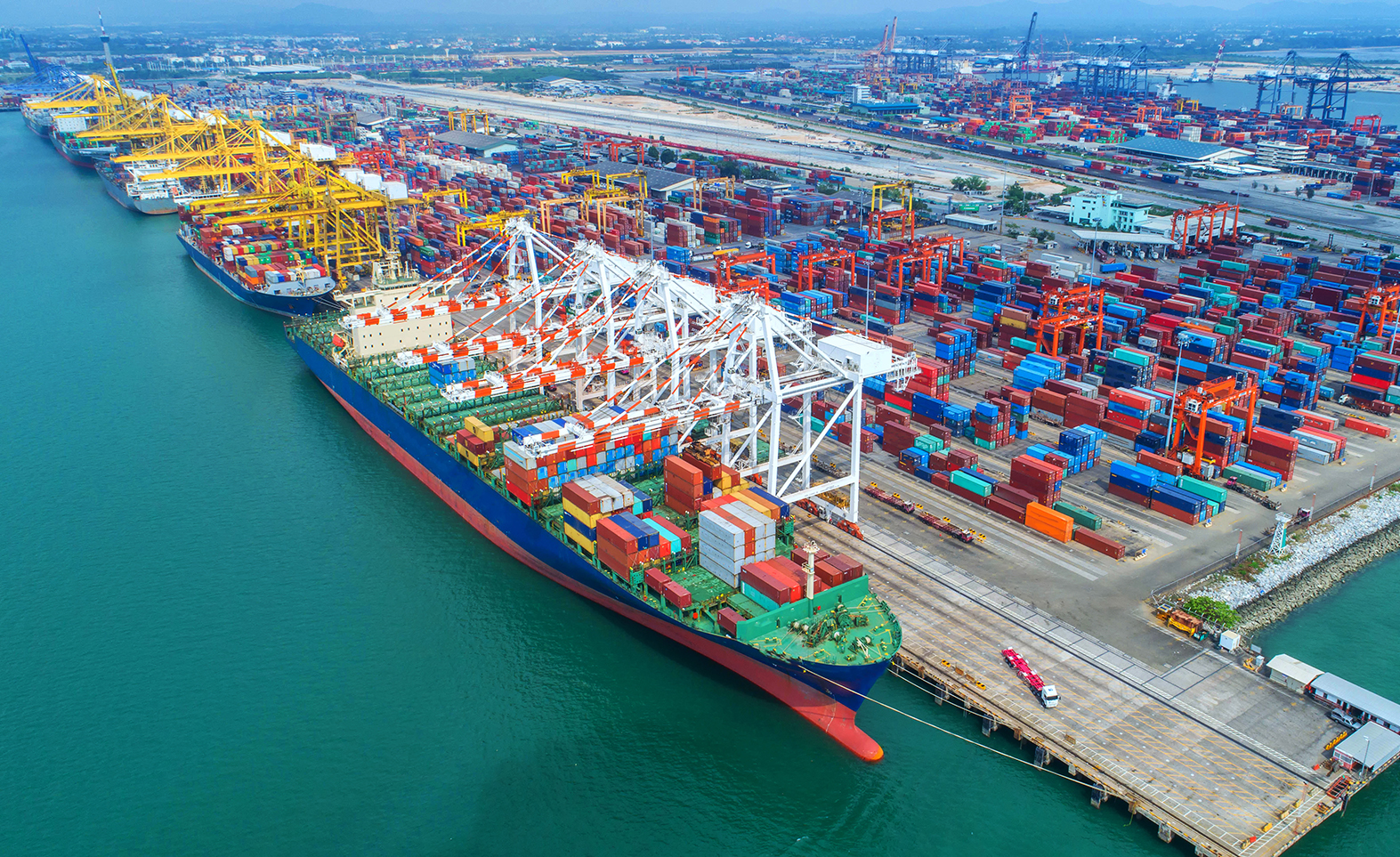 Imports, on the other hand, were 76.9% higher in June than in the same period a year ago.,. Petroleum, oil, coal, coke and briquettes, gold, and chemicals are among the major import items that have seen increased growth.

The current trade deficit is US$ 6.6 billion.