The services segment, consisting of IT & ITeS services, saw export growth of 23.69 per cent 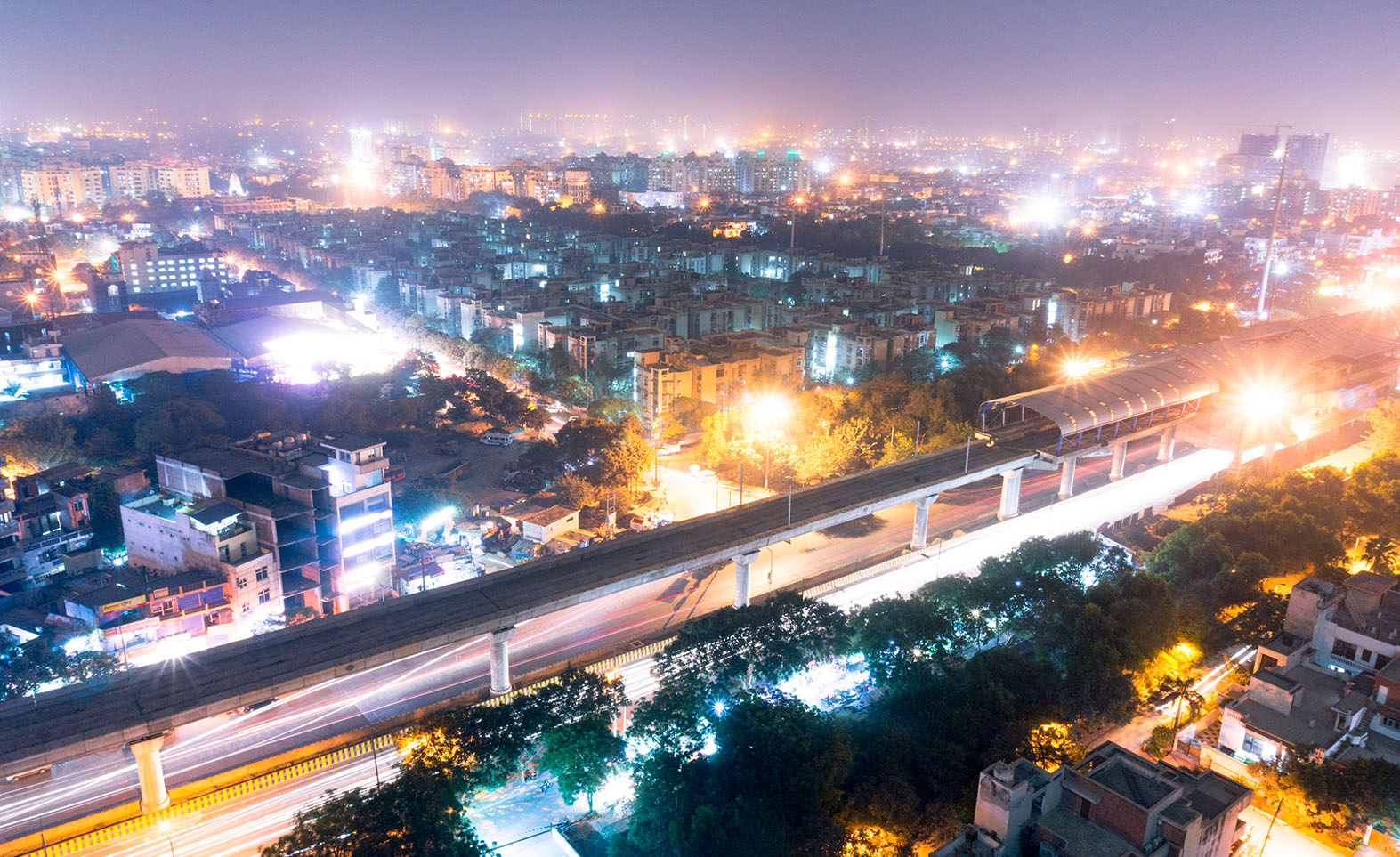 Special Economic Zones (SEZs) in India continue to play an important role in improving trade capabilities within the country, with the total value of exports surpassing the US$100 billion mark in the current financial year as of February 2020. According to an official release from the Ministry of Commerce & Industry, the total number of operational SEZs in India has risen to 241, up from 235 earlier recorded in FY 2018-19.

The services segment has been the key driver of India’s growing exports at 23.69 per cent, with IT SEZs concentrated in Bengaluru, Hyderabad, Chennai, and Pune, having a majority share in sector activity and dominating the industry. The manufacturing sector also saw growth at 4 per cent, reflecting the steady rise of investor interest in SEZs exports with various key sectors showcasing substantial growth in FY 2019-20. This includes the high growth of the non-conventional energy segment by 47 per cent, trading & logistics by 35 per cent, textiles & garments by 17.6 per cent, leather & footwear by 15 per cent, and gems & jewelry by 13 per cent.

First launched in 2005, SEZs in India have fostered opportunities to generate additional economic activity, attract domestic and foreign investment, create infrastructure facilities and employment opportunities, and enhance goods and services exports across sectors, navigating a highly volatile global economy. Through international collaborations, India is considering new SEZ models to be jointly set up, such as plans of an SEZ in Myanmar at the Sittwe port, established by India in 2016.

The overall number of SEZs will also increase through strategic government initiatives, such as its flagship Sagarmala Programme, aiming to create large coastal economic zones with state-of-the-art infrastructure and port connectivity facilities. Additionally, agricultural exports will benefit from the development of food processing SEZ zones across the country, encouraging farmers to adopt the latest technology and enjoy better facilities, as seen with the currently operational such zones in Kerala, Tamil Nadu, and Andhra Pradesh.