With EV sales being at 4.2 lakh units, the percentage of E2Ws (Electric two-wheelers) is expected to be around 53 to 55%.

Big players like Ola electric, Hero Electric and Okinawa have contributed to the supply of EVs. 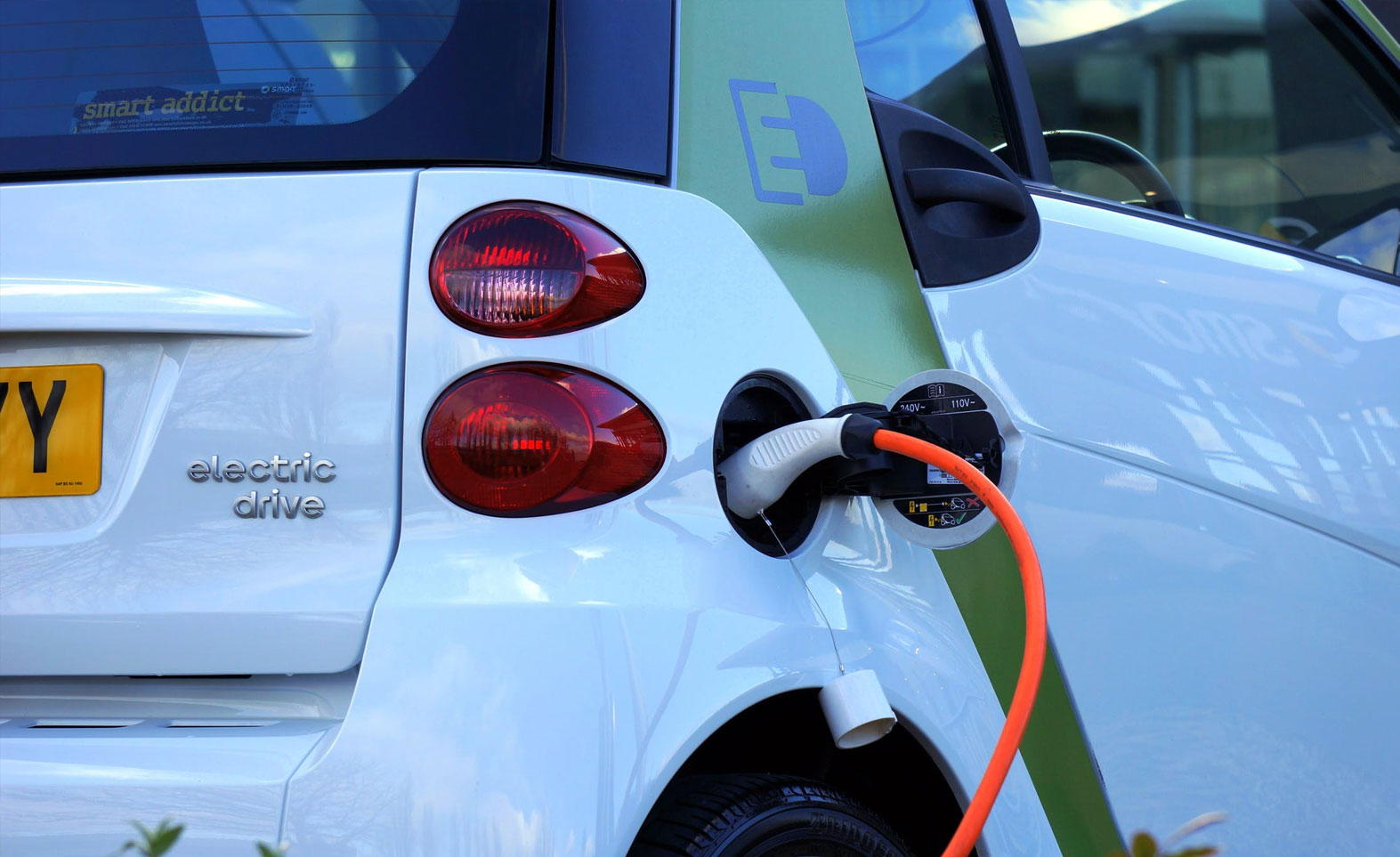 With the electric vehicles (EVs) emerging as the new trend in the country, the number of EVs registered has crossed the 4 lakh mark in FY22.

The growth seen in the high speed electric two-wheelers (E2W) variants has seen an increase in urban cities with the introduction of new models and improvement in the charging infrastructure. Overall, with the EV sales being at 4.2 lakh units, the percentage of E2Ws is expected to be around 53 to 55%.

It is predicted that March will witness the highest ever EV sales by crossing the 60,000 units mark along with the highest-ever registered E2W units, with their share estimated to be around 35,000 to 38,000 units.

Expanding the manufacturing of E2Ws:

Big players like Ola electric have contributed to the supply of EVs to its buyers. It has also emerged as the third largest player followed by Hero Electric and Okinawa, counting the registered number of E2Ws sales during March. As of 23rd March, Hero Electric has sold 8,100 units, while Ola and Okinawa have sold 5,800 units and 5,600 units respectively.

The combined sales of all top E2W manufacturers stood at 30,000 units as of March 23.

The EV space is gaining a lot of popularity and has also become quite attractive for commercial businesses engaged in last-mile delivery and ride sharing. The sector also aims to expand by introducing more E2Ws.