The Government of India has announced the latest Ease of Doing Business ranking for the 28 states and eight union territories (UTs), in a move that will boost future commercial and other opportunities

The latest ranking gives full weightage to the feedback from over 30,000 respondents at the ground level, who gave their opinion about the effectiveness of the reforms.

India has jumped 79 positions over five years to reach the 63rd place in the World Bank 2020 Ease of Doing Business ranking (Oct 2019) from among 190 global economies. 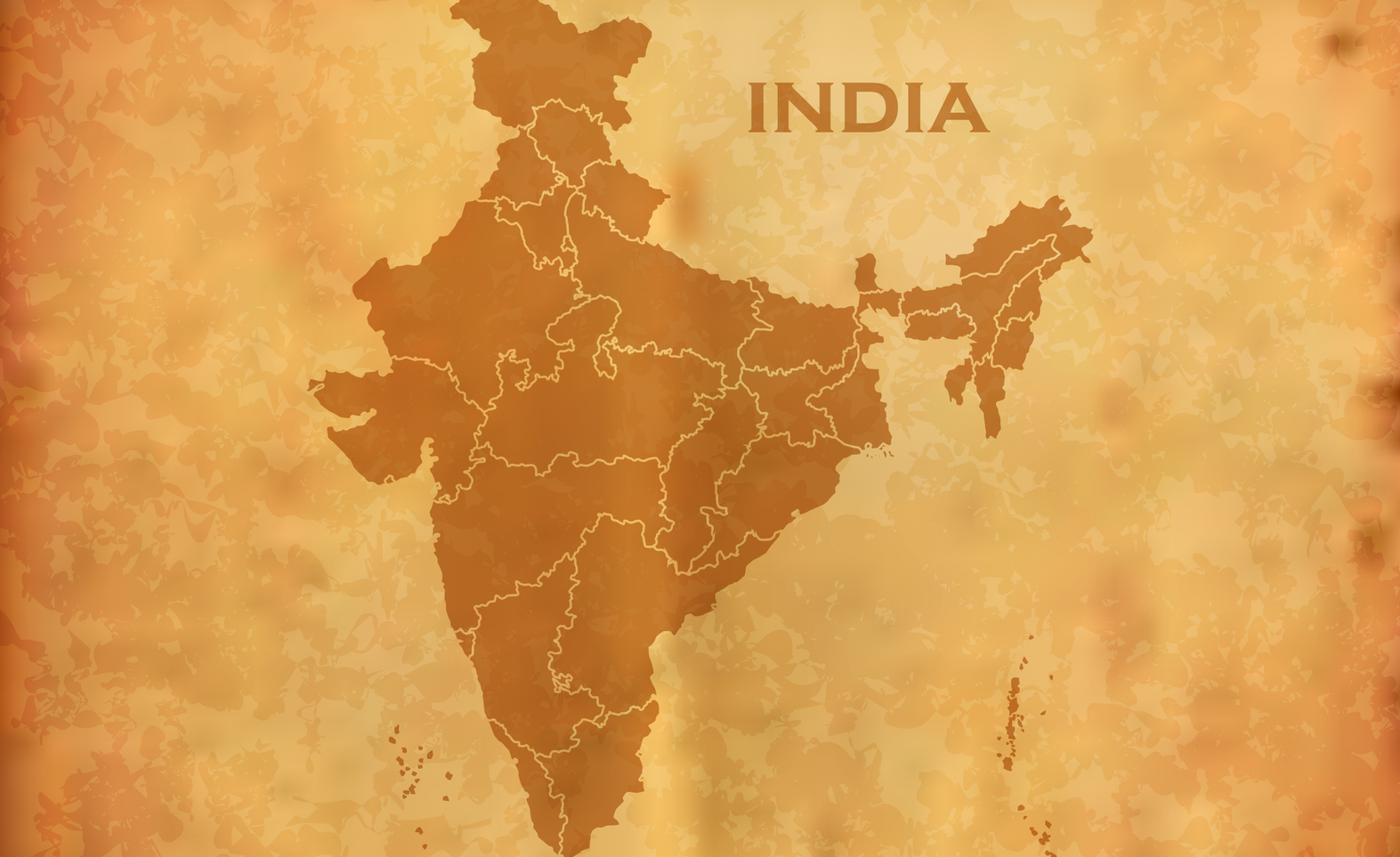 The Government of India has announced the latest Ease of Doing Business ranking for the 28 states and eight union territories (UTs), in a move that will boost future commercial and other opportunities. The list announced by Nirmala Sitharaman, Union Minister of Finance and Corporate Affairs, on September 5 marked the 4th edition of the Business Reform Action Plan (BRAP) ranking of states. Ranking of states based on the implementation of BRAP started in 2015. To date, state rankings have been released for the years 2015, 2016, and 2017-18. The announcement was attended by several central and state ministers and senior officials, including Piyush Goyal, Minister of Railways, and Minister of Commerce & Industry.

The latest BRAP 2018-19 process involved 180 reform points covering 12 distinct business regulatory areas, including Access to Information, Single Window System, Labour, Environment, among others. The key objective of attracting investments and increasing the Ease of Doing Business in the 36 states and UTs were targeted by introducing an element of healthy competition through a system of ranking based on their performance in the implementation of the Business Reform Action Plan. The latest ranking gives full weightage to the feedback from over 30,000 respondents at the ground level, who gave their opinion about the effectiveness of the reforms. This has gone a long way in implementing people-first policies.

“India is seen taking the reform process seriously which showed when foreign direct investment in the country rose even during the Covid-19 pandemic, amid what was called the world’s strictest lockdown. Some states have shown extraordinary energy in putting together action plans and making sure that reforms happen. States have embraced the true spirit behind the State Business Reforms Action Plan,” said Smt Sitharaman while releasing the rankings. Shri Goyal added, “The Ease of Doing Business rankings are a reflection of the efforts made by states, the rankings are competitive; India is among the very few nations which have state-specific rankings, which will, in turn, help India improve its ranking.”

The rankings are meant to help states attract investments, foster healthy competition, and increase the Ease of Doing Business in each state. Tod drive this, in late 2018, Prime Minister Shri Narendra Modi had launched a Grand Challenge to resolve seven identified Ease of Doing Business problems with the use of next-gen technologies. The objective of this Challenge was to tap the potential of young Indians, startups, and other private enterprises to provide solutions to complex problems. Driven by initiatives such as this, India has jumped 79 positions on the list over the last five years to reach the 63rd place in the World Bank 2020 Ease of Doing Business ranking (Oct 2019) from among 190 global economies.

India ranks among the top 10 economies that improved the most in the EoDB score, for the third straight year. The efforts at boosting businesses have led to new jobs and other opportunities, aiding overall economic prosperity for many. The progress has been achieved with the help of several new as well as amended policies and regulations, introduced since 2014, which have made India a leading destination for trade and investment.

India has been consistent in its endeavour to create an environment that is conducive to trade and investment activities – this has proven proving useful amid COVID-19.

Following the pandemic, the Government has introduced an Rs.21 trillion stimulus package to aid future growth. Equivalent to around 10 per cent of GDP, the stimulus is planned to aid the worst hit by the pandemic and open up new avenues of trade, investment, and employment in the economy.

An extensive set of reform and relief measures are also being enforced as part of the stimulus package that will help boost equitable growth in post-Coronavirus India. Improved liberalisation, policy amendments, relaxed regulations, infrastructure investment, skill development, etc, are being targeted to build a future-ready India. However, a strong and futuristic economy can be built only with the active cooperation of India’s global partners. To that end, the Government has set up new platforms to attract fresh investments.

Backed by favourable policies, high-margin and high-quality talent and resources, a growing number of foreign companies have come to India to not just manufacture for the local market, but also to export globally. Building on structural reforms, India has remained South Asia’s top economy, drawing strong FDI interest. Meanwhile, total FDI inflow into India had jumped by 18 per cent during 2019-20 to reach US$73.5 billion. These investments are aimed at boosting diverse capabilities across India to cater to the global market – the essence of the Government’s Aatmanirbhar Bharat campaign. Such activities will not just help India return to its growth trajectory, but deliver sustainable growth for the global economy.