Import tariffs on several goods from UK will be lowered. This includes a reduction of up to 120% in the automotive sector.

Export-based additional accreditation of Indian medical devices will not be required henceforth.

6,000+ jobs are expected to be created in the education, healthcare, and technology areas through the Partnership.

Experts believe that a potential Free Trade Agreement between India and the UK is possible by the year 2023. 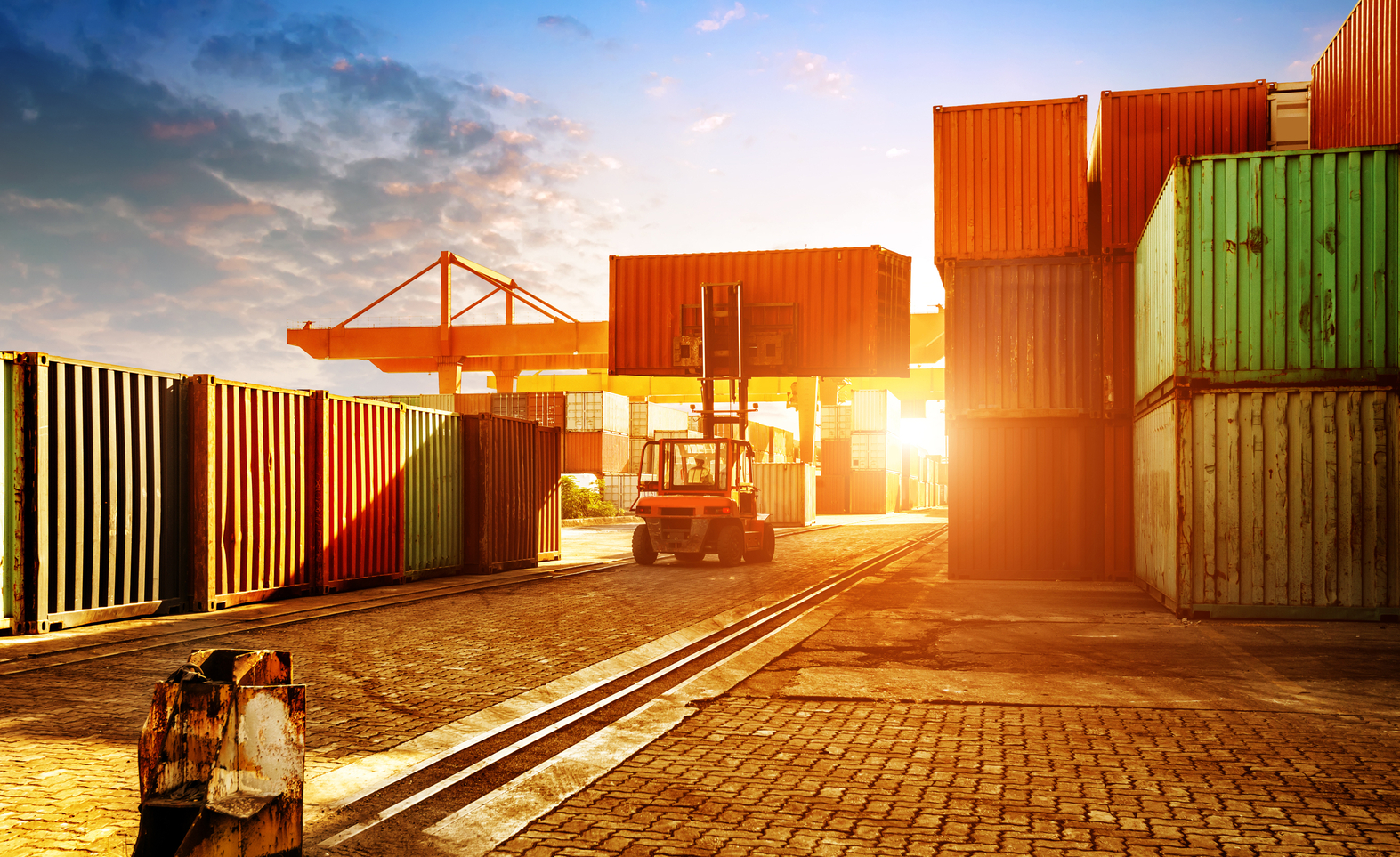 At the India-UK bilateral summit which began today Prime Ministers Narendra Modi and Boris Johnson discussed the launch of the new Enhanced Trade Partnership. The partnership will lead to the removal of barriers to trade in the legal and medical devices sub-sectors, and promote greater cooperation in education, technology, sustainability, and healthcare. In a welcome move, International Law experts from the United Kingdom will now be empowered to practice in India. Similarly, the decision to recognize UK collegiate degrees in India will facilitate greater bilateral knowledge exchange and student exchange.

UK Prime Minister Boris Johnson remarked on the occasion: “In the decade ahead, with the help of (the) new partnership signed and a comprehensive free trade agreement, we will double the value of our trading partnership with India and take the relationship between our two countries to new highs.” An official statement also announced the lowering of import tariffs on British automotive components to 120% as well as fund allocations including US$ 278mn ( £200 million) towards carbon control,  US$ 334mn (£240 million) for expanding the Serum Institute of India’s business in the UK and US$ 741mn (£533 million) towards the creation of 6,000 new jobs.

The Summit is of great significance since it has re-started bilateral trade talks that were put on hold in 2013. Experts in International Relations, as well as industry leaders in India, have highlighted the efficiency of a potential Free Trade Agreement between India and the UK given the former’s potential in the agriculture, services, food processing, and startup sectors. Elizabeth Truss, the UK’s Secretary of State for International Trade expressed the view that the nation enjoyed a greater degree of flexibility in decision-making post Brexit and is keen on taking up partnerships in agritech and the biotechnology space. According to the UK’s Department of International Trade (DIT), India was the second-largest contributor of Foreign Direct Investment to that country in 2019, with the United States of America being the largest source. The Enhanced Trade Partnership could significantly boost trade relations between the two nations and prepare the ground for a mutually beneficial Foreign Trade Agreement by 2023.