For the third consecutive month, shipments of engineering goods crossed US$ 9 billion.

Among the 25 top destinations for exports such as China, UK and UAE, 22 countries registered a positive growth.

Total merchandise exports had a 26.65% share of engineering goods in September 2021.

The US was the leading destination to export engineering goods, followed by China. 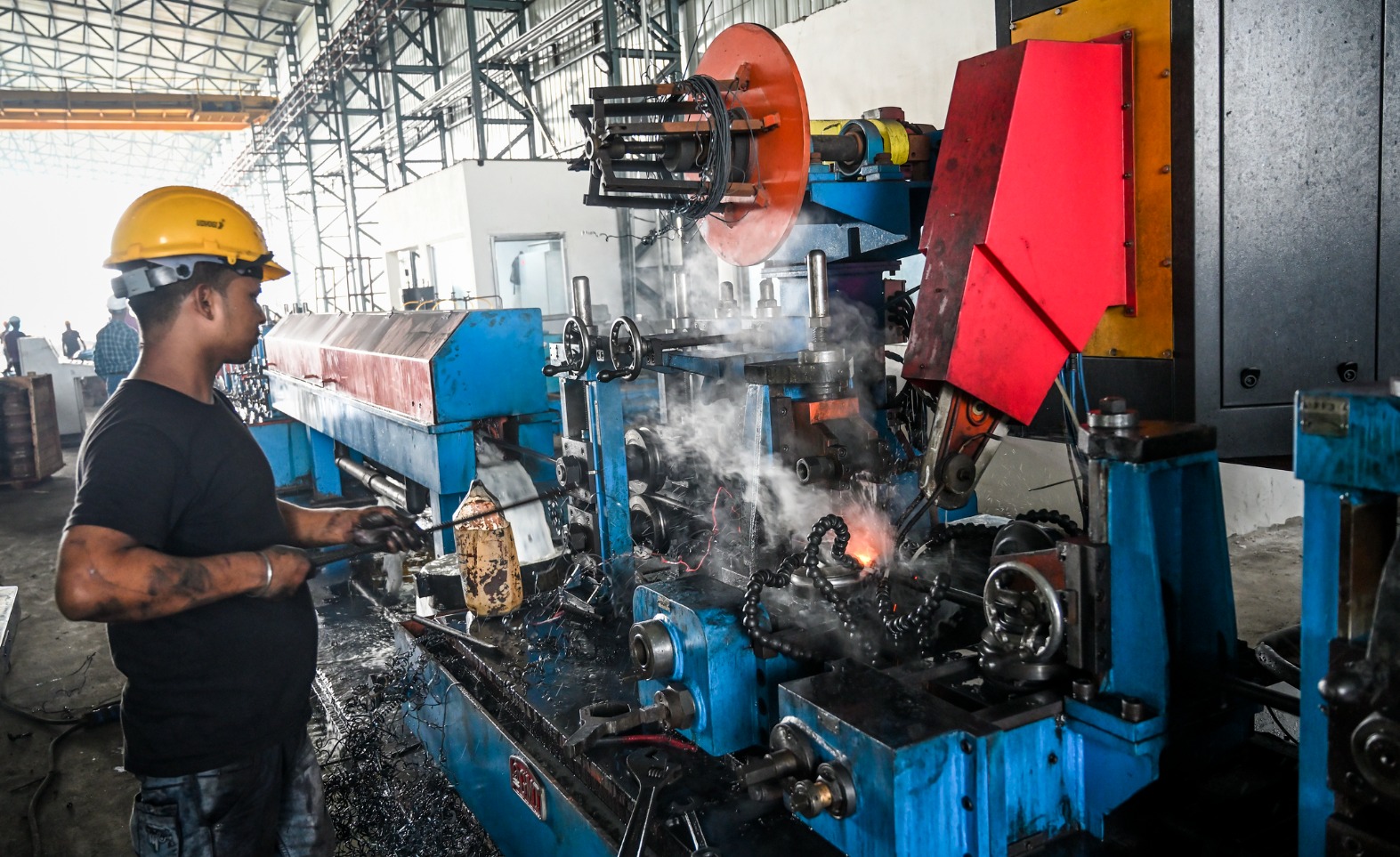 The US was the leading destination to export engineering goods, with the shipment’s total value amounting to US$1,29 billion, higher by 12.2 percent when compared to the US$ 1.15 of the corresponding period last year, followed by China, which had its total shipments growing 49 percent year-on-year to US$ 568 million during this period. Against US$ 268.6 million during the corresponding period last year, India’s engineering goods exports to the UAE rose by 48 percent to US$399.6 million. Germany, Turkey, Italy, UK, Vietnam, Singapore and Mexico were the other countries which recorded positive growth. The major factors which contributed to this growth included rapid pace of recovery, reducing COVID-19 cases, pent-up demand and policy measures undertaken by the government.

Industry Associations have praised the GOI’s decision to fast-track free trade agreements (FTAs) with as many as six counties and blocs. They have also stressed on the importance of India to be watchful while signing the new FTAs since those which were signed earlier resulted in increased imports, more specifically in the ferrous and non-ferrous metal sectors from countries such as Korea and Japan.

Iron and steel, aluminium and products made from them, industrial machinery, automobiles and auto-components were the various engineering panels and sub-groups which registered record exports during September 2021. Iron and steel exports rose 136% year-on-year to US$2.2 billion, according to EEPC India analysis of exports figures for the month of September. Compared to $1.08 billion in September 2020, industrial machinery, consisting of boilers, IC engines and parts, pumps of all types, ACs and refrigerators grew by 27% to $1.37 billion, while automobiles exports, namely motor vehicle/cars, two and three-wheelers, auto components and parts recorded a 25% year-on-year growth in September to US$1.47 billion.