MSMEs are important contributors to the economy both of job creation and revenue generation.

While the sector was impacted by the pandemic, several Government measures have helped minimize the damage.

Sectors such as fintech and ecommerce have helped boost MSME growth. 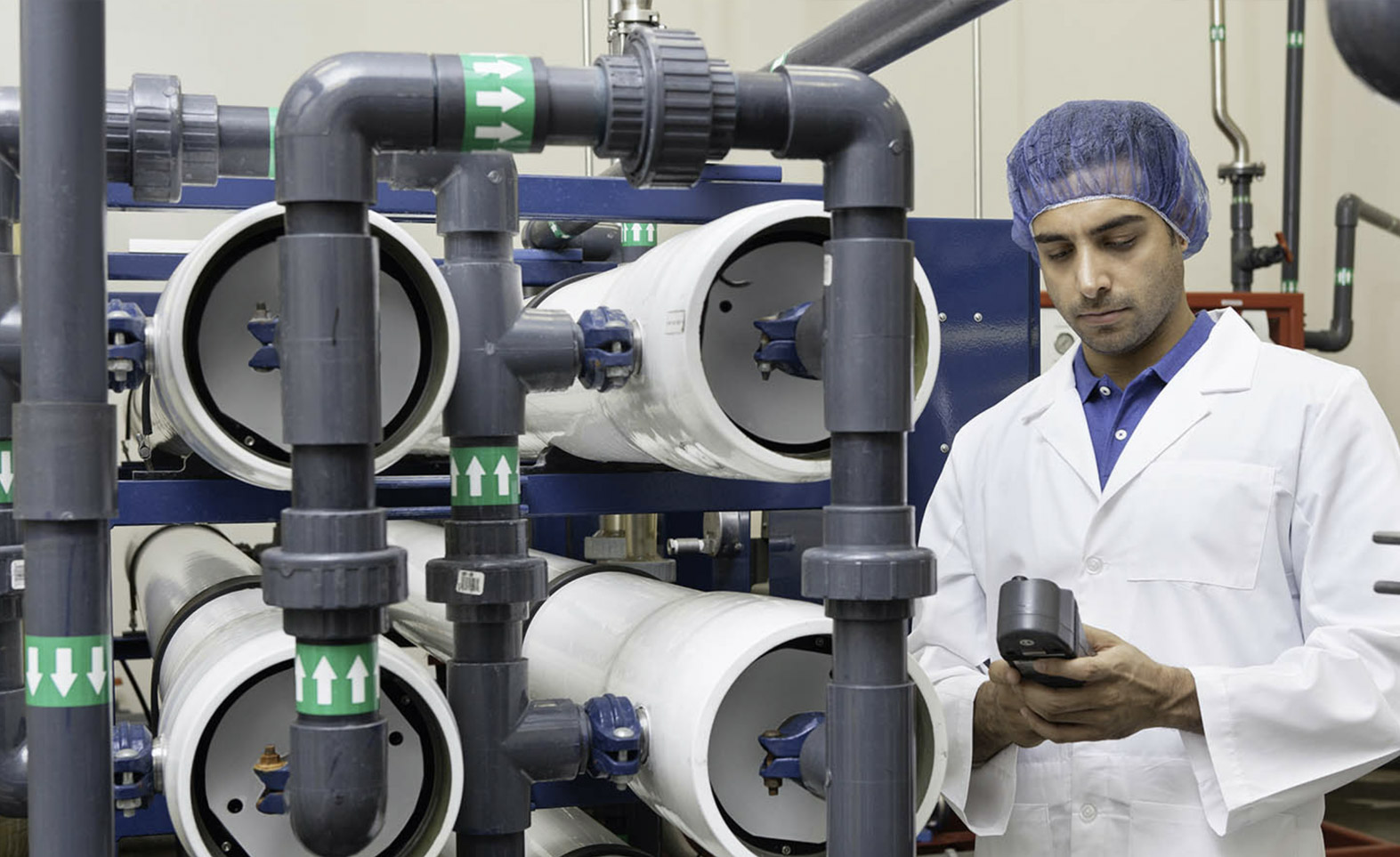 Micro, Small and Medium Enterprises (MSMEs) have undoubtedly made enormous contributions to the Indian economy  in the last few decades. They account for 50% of total exports from India. MSMEs are also responsible for  30% of the total country’s GDP (Gross Domestic Product) and 95% of total industrial units in the country.

In addition, they hold a lion’s share of almost 45% of the total employment opportunities in the country. They not only help curb unemployment, but also play a role in modernizing rural and backward areas by creating opportunities. Thus, they are indirectly responsible for reducing regional imbalances and enabling equitable distribution of the nation’s income and wealth.

With consistent support of the Government, the total contribution of sector is set to reach  US$ 2 tn by 2024, thereby playing a key role in accomplishing India’s stated goal to become a US$ 5 tn economy by 2024.

The Prime Minister’s Employment Generation Programme (PMEGP) –  a credit linked subsidy programme has produced about sixty thousand micro-enterprises and half a million employment opportunities.  Backed by the Government’s support, the total number of MSMEs registered on Udyog Aadhar Memorandum (UAM) has reached 6.8 mn. One major contributor is the Khadi and village industries, which had a turnover of US$ 66.2 tn in FY2019-20.

The Current Scenario of MSMEs

The  threat of the pandemic and the required precautionary measures such as multiple lockdowns caused severe disruption to various industries, and affected cash flow in the MSME sector. However, several proactive measures taken by the Government to safeguard the interests of citizens and businesses, especially MSMEs have helped. The sector has a larger role to play when it comes to realizing the goal of self-reliant India or the Atmanirbhar Bharat.

So far, the government announced  collateral and guarantee free loans worth US$ 3 tn  to boost the MSME sector. Similarly, the Reserve Bank of India announced a list of Covid-19 operations and business continuity measures for financial institutes such as banks and NBFCs.

Investment Boost for the MSME Sector

Several companies, both in the public and private sectors have joined hands to support struggling MSMEs. Ecommerce companies such as Amazon, Flipkart, Jabong, Nykaa, Myntra, ShopClues, Snapdeal, TradeIndia, and others are providing local businesses a platform to showcase and sell products, hand-holding them through the processes.

Global retail giant Walmart recently launched Walmart Vriddhi – a supplier development programme aimed at empowering 50,000 MSMEs to Make in India for domestic and global supply chains. The programme includes training and mentorship small businesses in addition to providing tools that help small firms adopt new technologies for expanding business.  The first all-digital e-institute for MSMEs under the aegis of Walmart Vriddhi will be located in Panipat, Sonipat and Kundli.

We’ve seen the emergence of alternative lending platforms that cater to smaller enterprises with no financial records or credit history. From local Kirana stores to neighbourhood Paanwallas, small businesses in cash-dependent tier-2 and tier-3 markets are conducting digital transactions through QR scan codes and other payment apps.

Therefore, the use of new-age technologies and digital tools such as AI, machine learning, and data analytics is crucial in helping fintech companies extend customised working capital solutions to these businesses. Digital platforms for the Kirana retail ecosystem such as Big Basket and Jio Mart aim to onboard and digitally transform Kiranas, help them grow faster, retain their customers, and improve profitability.

In line with this, the ministry of MSMEs has implemented AI & ML on its robust Single Window System ‘Champions’ which was launched by the Prime Minister on 1st June, 2020. This multi-modal system has a portal as well as technology equipped physical control rooms at around 69 locations of the country.

It’s evident that the Coronavirus has changed the way we live and celebrate festivals. From shopping for celebrations and festivities to catching up with friends and relatives, everything is now done online. According to industry experts, the seven-day online sales by various ecommerce sites are likely to reach over $4.8 billion in sales – an amount that took online retailers a month to reach last year.

Earlier this year, the ecommerce giant Amazon announced plans to digitally enable MSMEs across the country as part of a $1 billion investment pledge. The company launched local shops on Amazon.in. More than 11,000 sellers have enrolled in the programme.

Payment collection has been one of the biggest challenges that MSMEs faced. To overcome this, TradeIndia came up with a new product called TradeKhata, a cloud-based invoice and payment solution. TradeIndia, a B2B ecommerce portal for small businesses across India, has been registering around 4,000 small and medium businesses every day during the festive season.

Similarly, the popular fashion ecommerce brand Myntra has onboarded around 80 new brands – in the ethnic wear category for men and women in these tough times.

In July 2020, B2B marketplace Flipkart Wholesale announced the expansion of its operations into 12 cities, including Ghaziabad, Faridabad, Mysore, Chandigarh Tricity, Meerut, Agra, Jaipur, and Greater Mumbai. This will help small businesses emerge out as robust businesses.

Backed by flexible Government policies and support from corporate companies, small businesses and MSMEs are boarding the digitalisation train to survive and, eventually, thrive.