Employment levels to go up in 2021, according to Mercer Mettl Survey

As per the report titled ‘The State of Talent Acquisition Report 2021’, recruitment managers are optimistic about returning to pre-pandemic hiring levels in 2021.

The survey covered executives and HR managers across a plethora of businesses from both large and small firms.

58 percent of the surveyed organizations mentioned that they would hire more employees in 2021 than in the previous year.

More than half of the respondents have made a shift to the virtual hiring system with online screening, interviews and onboarding.

At 47 percent, Asian countries such as India and China have shown a high rate of tech adoption, owing to cheaper internet access and tech innovation. 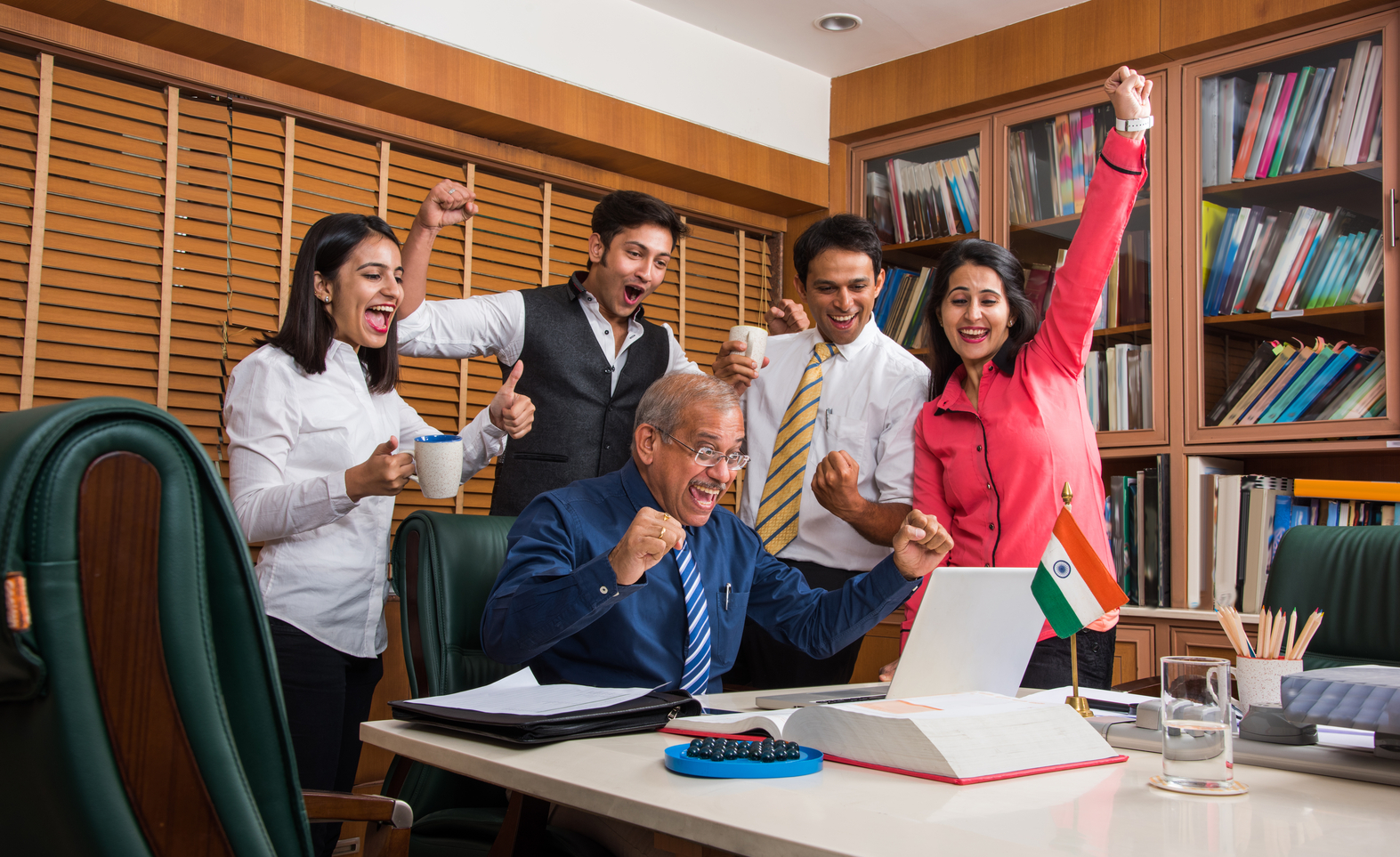 Home » News » Success Stories » Employment levels to go up in 2021, according to Mercer Mettl Survey

A survey of 120 companies across diverse regions by talent assessment firm Mercer Mettl shows a hiring uptick in the coming year, with around 58 percent of organizations having mentioned that they would hire more employees in 2021 compared to the previous year. The survey was conducted across sectors like finance, education, IT, electrical, electronics, hospitality and health services. As many as 500 C-suite executives and HR officials from both small and large firms with up to 2,000 employees were surveyed between mid-April and mid May 2021 to produce the State of Talent Acquisition Report 2021.

The report’s findings suggest that pandemic-entailed virtual hiring would continue in some form since around half of the respondents have made a shift to a virtual hiring system through online screening, interviews, onboarding and campus hiring in colleges. This has also been a reason behind the rise in the investment in technology in FY21. The report findings showed that 54.26 percent of those surveyed prioritized virtual screening tools, including communication skills assessment, since communication has become a key factor that creates a unique proposition for companies during the pandemic. Around 53 percent of the respondents to the survey who were in charge of virtual hiring reported a noticeable decrease in their usually lengthy recruitment cycle and 49 percent mentioned significant saving of hiring costs.

While 22 percent of the respondents mentioned that their hiring would remain the same as the previous year, 16 percent said they would reduce the hiring and only 4 percent mentioned that their organizations had made a collective decision to not hire new employees this year.

The biggest challenge faced by hiring managers, as found by the survey, was identifying the right talent for appropriate roles in a relatively short time frame, while a third of the companies reported the lack of data-driven and tech-enabled processes as a major challenge in acquiring talent.

Significantly, Asian countries including India and China, among others, have shown a higher rate of tech adoption at 47 percent, with factors such as cheaper internet access, computers and tech innovations and mobile-first platforms having made a collective contribution to this development.