Employment across 9 sectors witnesses a 29% increase despite the Pandemic: QES

As per the Quarter Economic Survey, the employment situation in India has increased to 29% and accounts for 3.08 crores when compared to last year

QES helps fill the gap for short-term and high-frequency jobs in India.

During the first wave of Covid, the unemployment rate crossed 20%. 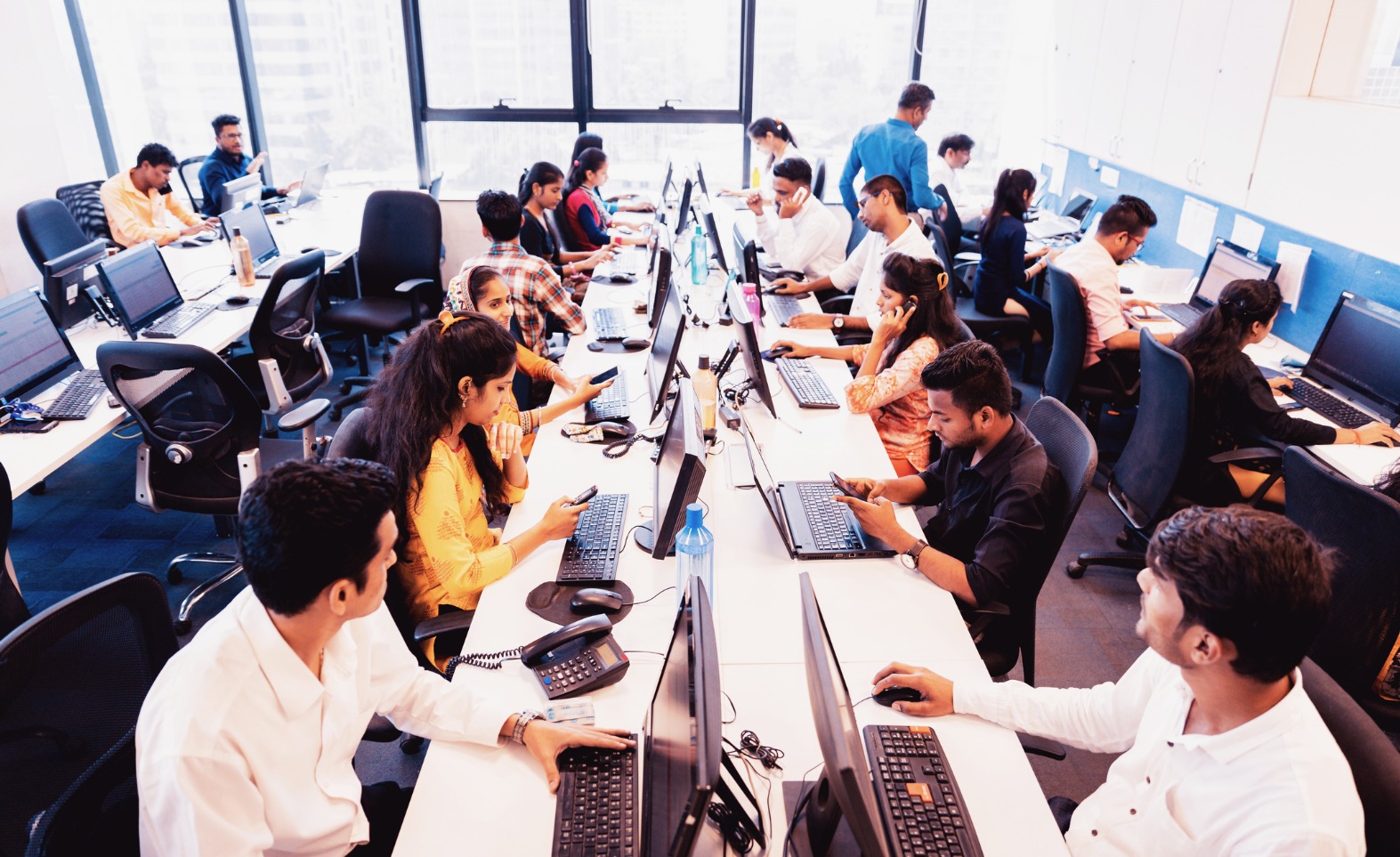 Home » News » Employment across 9 sectors witnesses a 29% increase despite the Pandemic: QES

During the last quarter of 2021, the total employment in India accounted for 3.08 crore i.e two lakh higher when compared to the previous year, as per the Quarterly Economic Survey (QES) for July – September 2021 released by the government this week.

Despite the scare of the pandemic, employment opportunities are numerous and rising steadily, said the Union Labour Minister, Bhupendar Yadav. The growth in employment in sectors like Manufacturing, IT/BPO, healthcare, education, trade and finance has seen exponential growth, recording a 29% increase  during the peak Covid-19 outbreak months of April-June 2021 over a base of 2013-14,according to the Survey..

As per the QES, of the total employment estimated in the selected nine sectors, nearly 39% was in manufacturing followed by 22% in education and 10% in both health as well as IT/BPOs sectors. Employment in trade and transport sectors accounted for 5.3% and 4.6% respectively.

During the first wave of Covid-19, the unemployment rate was huge, going  beyond 20%. At the end of August, it stood at 8.2% as per CMIE data.

Additionally, the overall percentage of female workers in the second quarter was higher at 32.1%, compared to 29.3% reported during the first round of QES.

Generally, most indices are compared to a year-ago period but as far as the current QES is concerned, it is being conducted after a six year gap after FY 2013-2014. The economic census that was conducted in the last FY 2020, hasn’t been made publicly available by the government yet.

The recent QES shows that trade in India has declined by 25%, jobs in restaurants and accommodation have gone down to 13% while the finance sector has grown by 48%. The readings may not depict the big picture, but instead provide a fair understanding of the employment situation in the country.

Another key factor as per the QES survey is that  88% of workers are permanent, the remaining ones were either contract workers or casual workers.

The ministry also stated that the quarter-on-quarter survey results will help the Indian economy provide a relative change in the employment situation.