Emerging Technology Trends that can Transform Disaster Management in India

The Government of India established the Disaster Management Act 2005 under the Ministry of Home Affairs to provide for effective disaster management.

Technology has the potential to transform disaster management, especially if one can successfully integrate emerging technology with existing infrastructure.

When powerful ideas and sophisticated machinery come together, they create new advances in disaster management. 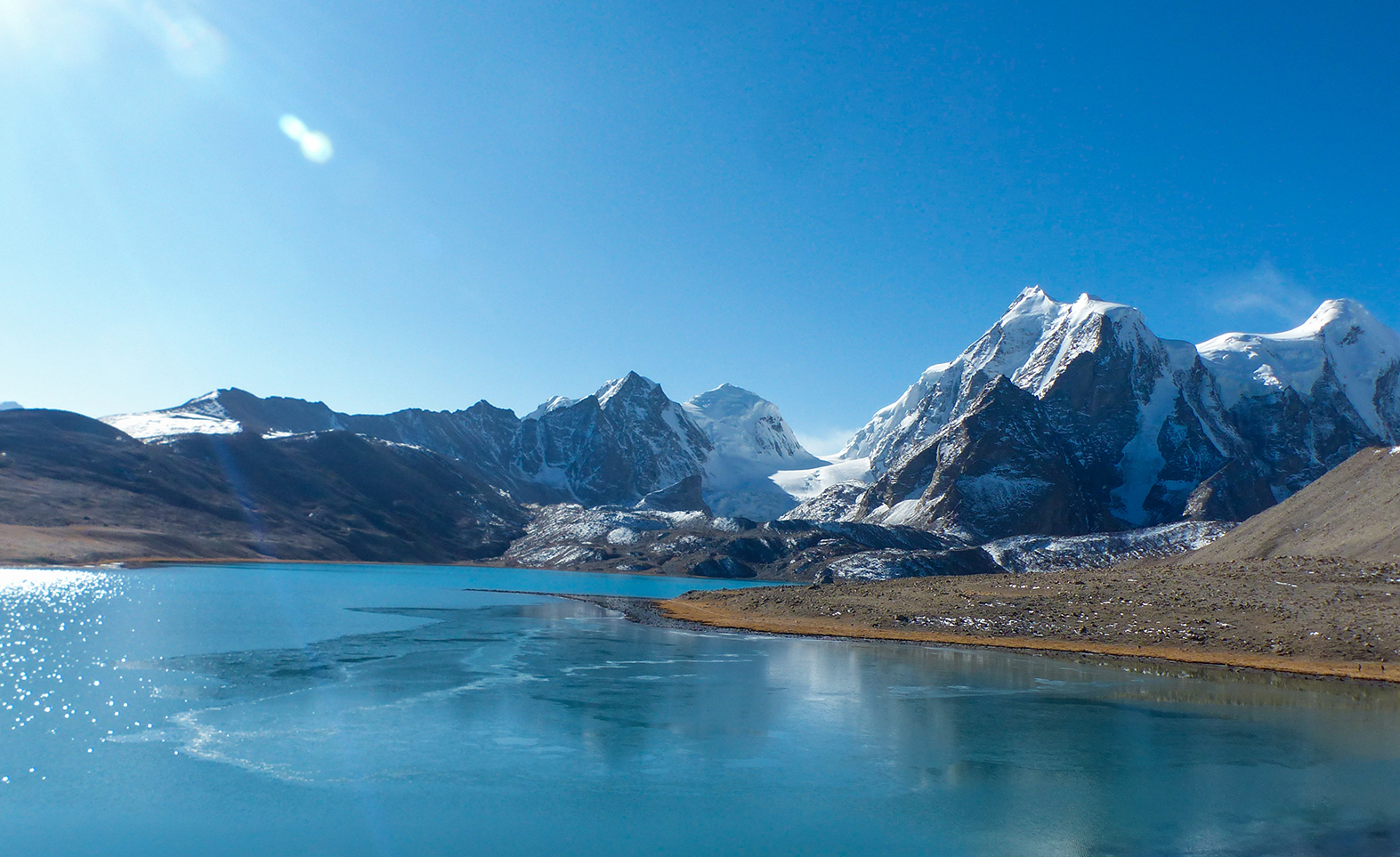 When a glacial breach and subsequent deadly floods affected the Chamoli district in Uttarakhand in February 2021, the AGNIi team at Invest India leveraged drone technology for the rescue operations. As a result,  several start-ups could help in risk mitigation using drones and robotics systems. The drones were helpful in detecting air pockets under the dam and identify places where sludge was trapped. These played a critical role in mapping out strategic points as the troops trekked to the glacial lake being formed upstream. The drones also provided surveillance footage in the adjoining areas and allowed for close inspection of the hydel project on the Rishi Ganga river.

Events such as floods, droughts, cyclones, earthquakes and landslides occur regularly in the country and across the globe, they are a matter of great concern, especially given their impact on lives and livelihoods. While they may not all be completely preventable, there is scope to put certain mechanisms in place in order to create a robust disaster management system, which can help reduce risk and loss of life to a large extent. These mechanisms need to be adapted to various situations that arise during disaster relief.

Disaster Management occupies an important place in India’s policy framework. The Government of India established the Disaster Management Act 2005 under the Ministry of Home Affairs to provide for effective disaster management. The National Disaster Management Authority (NDMA) 2005, is aimed at building a safer, disaster-resilient, proactive, and technology-driven sustainable development strategy. The focus is on fostering a culture of prevention, preparedness, and mitigation.

Technology has the potential to transform disaster management, especially if one can successfully integrate emerging technology with existing infrastructure. As technologies such as Artificial Intelligence, Internet of Things (IoT), Big Data and blockchain become even more sophisticated, they can help drastically improve India’s disaster response and relief capabilities. When powerful ideas and sophisticated machinery come together, they create new advances in disaster management.

In addition to drone technology, the following technologies find applications in disaster management:

With increasing digitalization coupled with the growing proliferation of smartphones across various demographics, the amount of data generated has risen at a meteoric pace. This data has the potential to provide powerful insights when analyzed intelligently. This opportunity has led to the growth of  Big Data analytics.

This has a role to play in disaster management too. Monitoring data such as social media communications, financial transactions, and mobile phone activity during and after a disaster can help track people movement and deliver help effectively.

The advent of cloud computing technology with broadband has enabled the emergence of a  sophisticated system known as the Internet of Things (IoT). IoT-based sensors can help detect potentially dangerous situations, earth movements, detect forest fires by measuring carbon dioxide levels, moisture and temperature. They can also enable monitoring of river levels to detect flooding.

With innovations in computing technology, robots today are extremely advanced and equipped to better support and complement human actors or rescue animals. These can be extremely valuable for NDRF units especially in challenging terrain and life-threatening operational environments. Robots can potentially help save victims’ lives without endangering rescuers’ lives.

During relief efforts, organizations often face challenges around the lack of trust, transparency, and measurability of the relief efforts and ensuring resources are used for the intended purposes. In such instances, misinformation can often derail efforts and cause danger.

Blockchain technology can help mitigate these concerns and enable rapid collection and management of reliable data. Smart contracting systems that exploit the higher reliability of blockchain-encoded data can automate routine decision-making in high-pressure disaster environments. This can accelerate decisions and relieve pressure on strained rescuers.