The policy measures, covering production incentives to financial support, aim to establish the nation as one of the world’s leading electronics manufacturing destinations 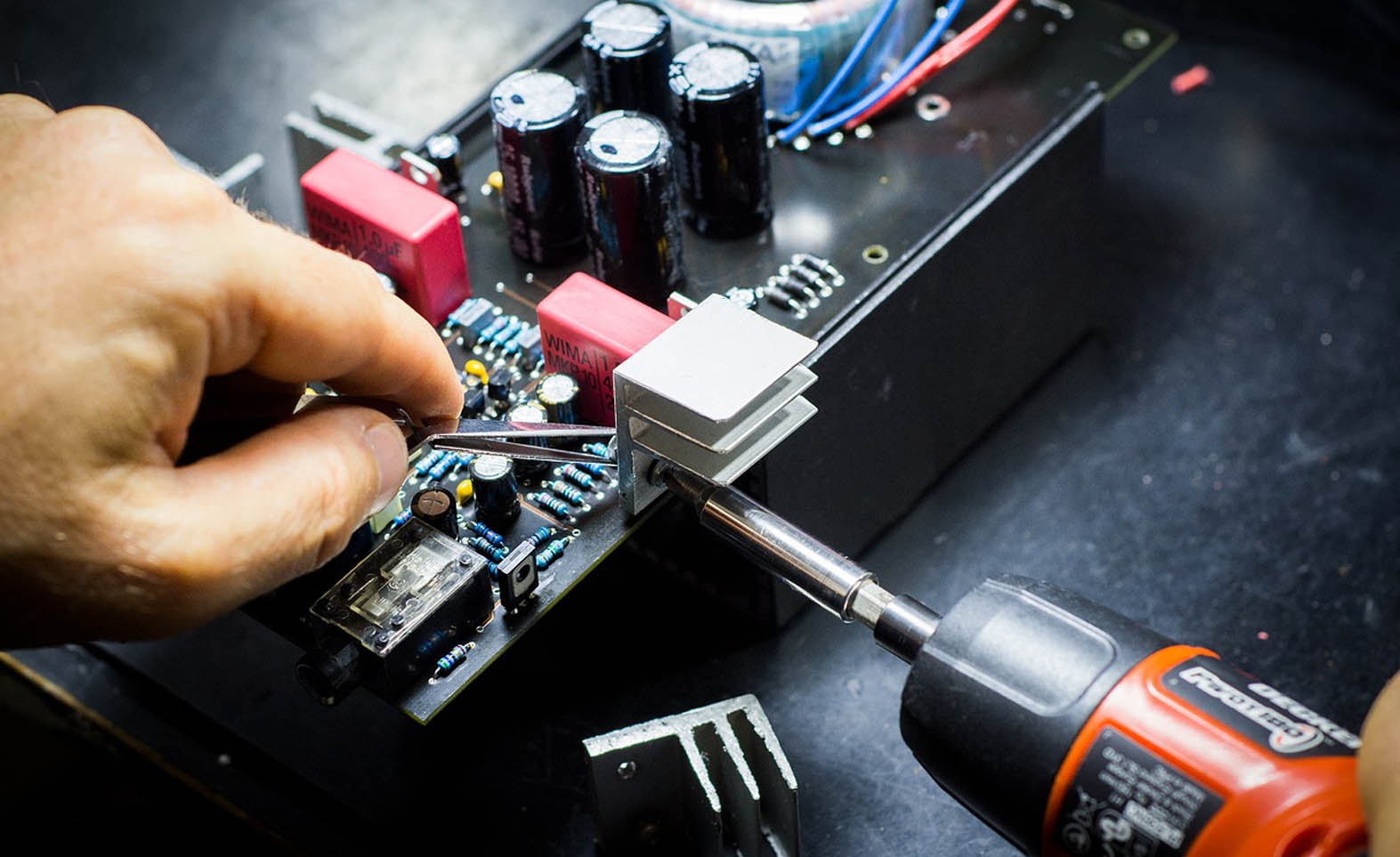 India’s Union Cabinet, led by Prime Minister Shri Narendra Modi, has recently approved a series of measures to empower the electronics manufacturing industry in the country. The measures, covering production incentives to financial support, aim to establish the nation as one of the world’s leading electronics manufacturing destinations. The IT and electronics industry is one of the fastest-growing industries in India, both in terms of production and exports. The Government’s efforts come at a time when the Indian electronics products demand is growing at a compound annual growth rate (CAGR) of 41 per cent over 2017-20 to touch US$400 billion by 2020.

To boost this electronics sector, the Government of India has approved financial assistance of more than US$490 million to the Modified Electronics Manufacturing Clusters (EMC 2.0) Scheme for a period of eight years. The scheme will support the development of infrastructure along with common facilities and amenities through electronics manufacturing clusters (EMCs). It is expected that these EMCs would aid the growth of the electronics system design and manufacturing (ESDM) sector, help the development of the entrepreneurial ecosystem, drive innovation and catalyze economic growth by attracting investments in the sector, increasing employment opportunities and tax revenues.

The EMC 2.0 Scheme would support the setting up of both EMCs and common facility centers (CFCs). The scheme will create a robust infrastructure base for the electronic industry to attract the flow of investment in the ESDM sector and lead to greater employment opportunities. It will help build ready infrastructure and Plug & Play facilities that will be key to attracting investment in the electronics sector. Besides new investments, the scheme will create new jobs. Under the EMC scheme, 20 Greenfield EMCs and 3 CFCs measuring an area of 3,565 acres with a project cost of US$510 million including Government Grant-in-aid of over US$206 million have been approved in 15 Indian states.

The Union Cabinet has also approved the Production Incentive Scheme (PLI) for large scale electronics manufacturing. The scheme proposes production-linked incentives to boost domestic manufacturing and attract large investments in mobile phone manufacturing and specified electronic components including assembly, testing, marking and packaging (ATMP) units. The scheme shall extend an incentive of 4-6 per cent on incremental sales (over the base year) of goods manufactured in India and covered under target segments, for a period of five years after the base year. The scheme is likely to benefit up to six major global players and few domestic champions.

The scheme is anticipated to lead to large scale electronics manufacturing in the country. With a budget of US$5.4 billion, the scheme has a direct employment generation potential of more than 200,000 jobs over five years and an indirect employment generation of around 600,000. The scheme comes at a time when the production of mobile phones in the country has gone up from around US$3 billion in 2014-15 to US$24 billion in 2018-19, with the domestic demand almost completely being met out of domestic production. The scheme will help integrate “Assemble in India for the world” into “Make in India”, significantly increasing the manufacturing output in India.

Scheme for Electronic Components and Semiconductors

When implemented, the scheme will help the development of the electronic components manufacturing ecosystem in the country along with the deepening of the electronics value chain. It is anticipated to pull new investments in electronics to the tune of at least US$2.6 billion, apart from direct employment creation of 150,000 in the manufacturing operations. The scheme is likely to create indirect employment of about 450,000. This will help reduce the import dependence of large domestic manufacturers, which will enhance the digital security of the nation. This will impact technologies catering to consumer, industrial, auto, medical, power, telecom, and other sectors.

The National Policy on Electronics 2019 (NPE 2019), released in February 2019, aims to position India as a global hub for electronics system design and manufacturing (ESDM) by driving capabilities in the country for developing core components, including chipsets, and creating an enabling environment for the industry to compete globally. A vibrant electronic components manufacturing ecosystem is vital for the overall long-term and sustainable growth of electronics manufacturing in India and essential to achieving a net positive balance of payments.