Credit rating agency ICRA estimates that electric two and three wheelers will account for 8-10 percent and 30 percent respectively of new vehicle sales in India by 2025.

The agency believes that India has the potential to emerge as a leading global manufacturer of electric two-wheelers and three-wheelers.

The estimated growth in the sale of electric vehicles has been linked to their low operating cost and attractive subsidy support, such as the new PLI scheme for automobiles.

The agency has also attributed its growth to its limited dependency on commercial charging infrastructure.

Globally, EVs have shown a 40 percent growth since the previous year despite the decreased automotive demand in the COVID-19 pandemic. 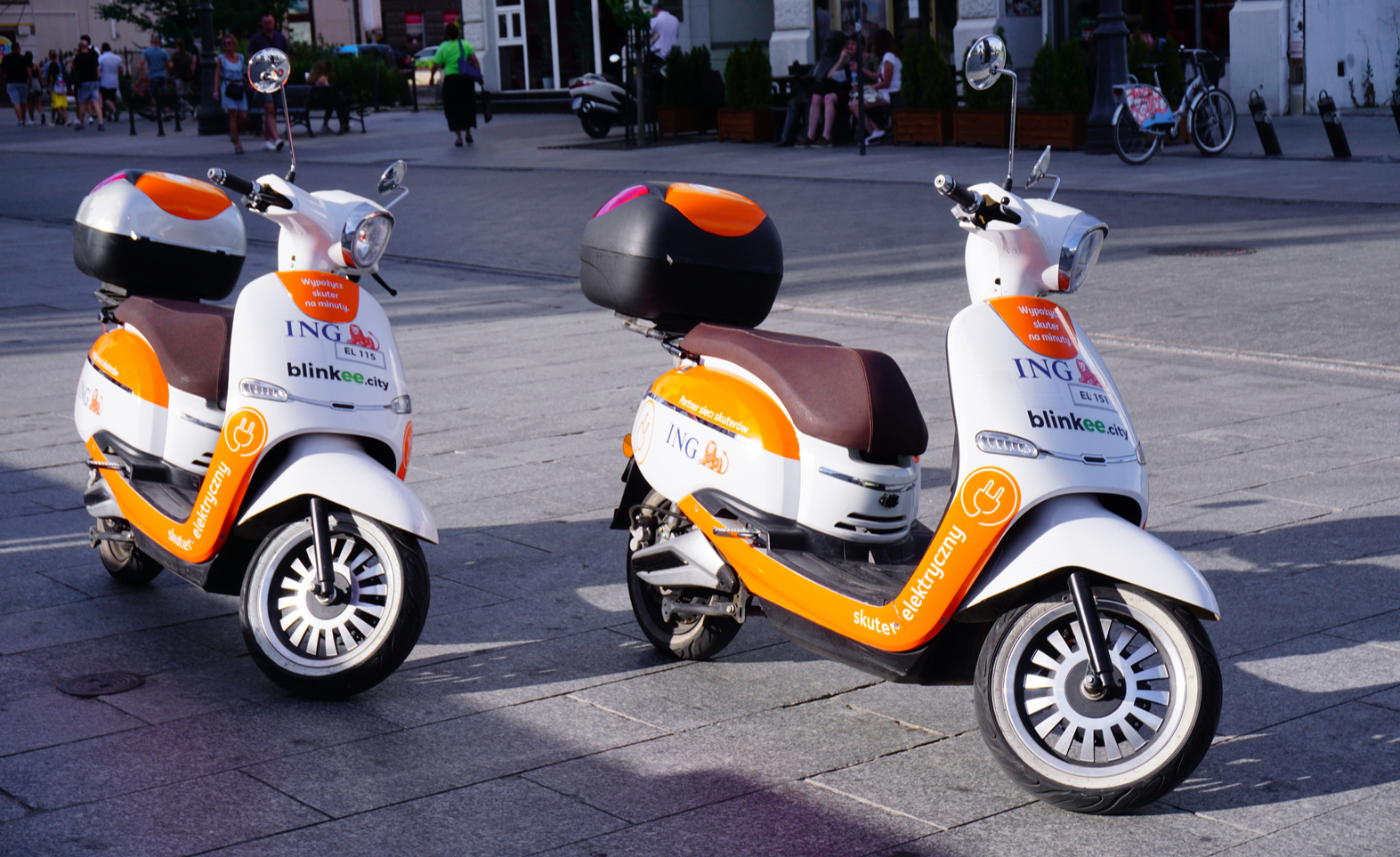 It has been estimated that 8-10 percent and 30 percent of new vehicle sales in India will comprise electric two-wheelers (2W) and three-wheelers (3W), respectively, by 2025. This has been attributed to their low operating cost and attractive subsidy support among their many features, as per the comments by ratings agency ICRA.

With their limited commuting span and the possibility to swap to batteries for power supply, the dependency on commercial charging infrastructure and charging concerns for commercial applications is considerably lower for both 2W and 3W (which is more cost economic than its CNG counterparts). They also score on the operating cost metrics for commercial operations. ICRA mentions that the situation was ideal for India to emerge as a leading manufacturer of both electric 2W and 3W by capitalising on this vast segment.

Measures by the Centre and the state governments to speed up the transition to EVs in India have come in for praise from ICRA. The agency also hopes that the industry will gain from the localisation of manufacturing in the automobile sector through the recently announced PLI scheme for auto components and ACC batteries. However, it also mentioned the low penetration levels in cars and trucks, which is likely to remain the same inthe medium-term. Shamsher Dewan, Vice President and Group Head of the Corporate Sector Ratings, ICRA suggested that Indian companies could now focus on localising various spare parts such as the motor and the controller along with the battery management system over the next 3-5 years.  In addition, he also highlighted the other challenges in this regard including the absence of a local supplier and high dependency on imports. Nevertheless, he expressed hope in the expansion of EVs in India owing to segments such as scooters, 3W and small commercial vehicles having achieved total cost of operations (TCO) parity with conventional vehicles owing to their low operating costs and attractive subsidies.

Despite the decline in the global automotive demand due to the ongoing Covid-19 pandemic, EVs have witnessed a 40 per cent growth through the preceding years, according to ICRA. The agency estimates a gradual growth in the pace of the expansion of EVs, given their inevitable popularity in the future.