The announcement follows a series of reforms introduced by the Government in May 2020 as part of a nearly Rs.21 trillion (US$277 billion) stimulus package aimed at boosting the economy and aiding the worst affected in the COVID-19 pandemic

The Union Cabinet has approved the setting up of Animal Husbandry Infrastructure Development Fund (AHIDF) amounting to Rs.150 billion which will help boost private investment.

The Union Cabinet has approved the proposal to declare Kushinagar Airport in Uttar Pradesh as an International Airport which will strengthen the growing tourism and hospitality ecosystem.

The Cabinet has approved an investment of US$121.3 million by OVL in the further development of the Shwe oil and gas project in Myanmar as part of the Energy Bridges policy under Act East.

India is seeking new trade and investment opportunities in the changing world order to secure the future of the economy. To that end, the Government has focussed on building infrastructure. 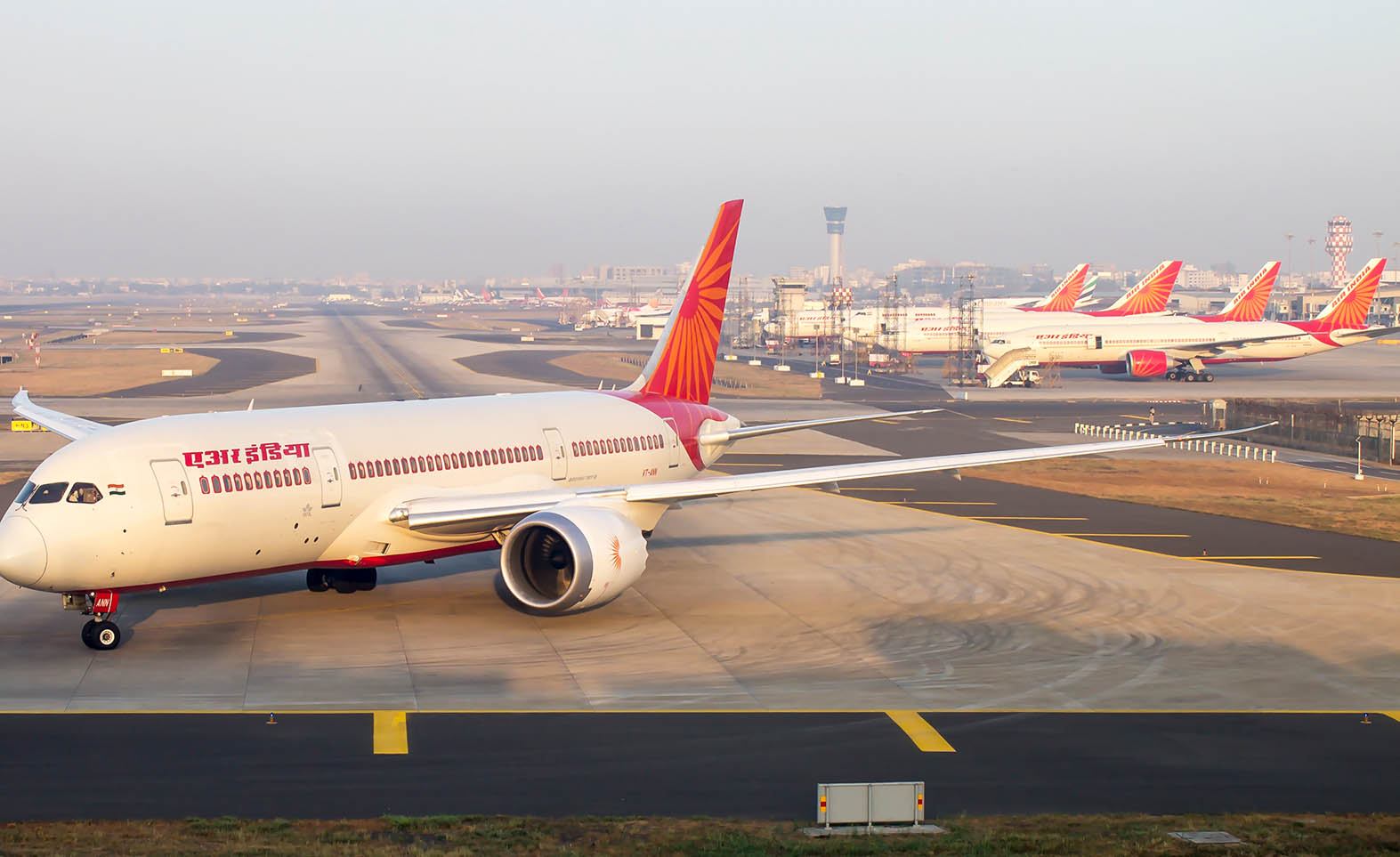 The Union Cabinet led by Prime Minister Shri Narendra Modi on June 24, 2020, announced key decisions that will provide a much-needed boost to the infrastructure across sectors amid the COVID-19 pandemic. The decisions will augment activities in the oil and gas industry, the civil aviation and tourism space, and the animal husbandry sector. The announcement follows a series of reforms introduced by the Indian Government in May 2020 as part of a nearly Rs.21 trillion (US$277 billion) stimulus package aimed at boosting the economy and aiding the worst affected in the pandemic. Meanwhile, the Government is also seeking new trade and investment opportunities in the changing world order to secure the future of the Indian economy. To that end, the Government has focussed on bolstering infrastructure development. The key decisions announced include:

In pursuance of recently announced Atma Nirbhar Bharat Abhiyan (Self-reliant Indian campaign) stimulus package, Cabinet has approved the setting up of Animal Husbandry Infrastructure Development Fund (AHIDF) amounting to Rs.150 billion. The AHIDF would incentive infrastructure investments in dairy, meat processing, and animal feed plants. The eligible beneficiaries under the Scheme would be Farmer Producer Organizations (FPOs), MSMEs, Section 8 Companies, private firms, and individual entrepreneurs with only 10 per cent margin money contribution by them. The balance 90 per cent would be the loan component to be made available to them by scheduled banks. The Government of India would also set up a Credit Guarantee Fund of Rs.7.5 billion to be managed by NABARD which would provide credit guarantee to the projects which are covered under the MSME defined ceilings.

There is huge potential waiting to be unlocked with private sector investment in the animal husbandry sector. The AHIDF with the interest subvention scheme for private investors will ensure the availability of capital to meet upfront investment required for these projects and also help enhance overall returns/ payback for investors. Such investments in processing and value addition infrastructure by eligible beneficiaries would also promote exports. Since almost 50-60 per cent of the final value of dairy output in India flows back to farmers, the growth in this sector can have a significant direct impact on farmer’s income. The size of the dairy market and farmers’ realization from milk sales is closely linked with the development of organized off-take by cooperative and private dairies. The investment through AHIDF will help in direct and indirect livelihood creation for about 3.5 million persons.

Kushinagar Airport in UP as International Airport

Kushinagar is a leading Buddhist pilgrimage site, where Gautama Buddha attained Mahaparinirvana. It is regarded as a very sacred Buddhist pilgrimage centre where Buddhist pilgrims from all over the world come for a pilgrimage. Kushinagar is dotted with several other Buddhist sites in the nearby surroundings like Sravasti (238 km), Kapilvastu (190 km), and Lumbini (195 km) that makes it an attraction for both followers and visitors alike. Kushinagar already serves as the presenting site for the Buddhist circuit pilgrimage spanning across India and Nepal. The Union Cabinet has approved the proposal to declare Kushinagar Airport in Uttar Pradesh as an International Airport.

The Buddhist Circuit is a key pilgrimage destination for 530 million practicing Buddhists across the globe. Hence the declaration of Kushinagar Airport as an ‘International Airport’ will offer improved connectivity for international tourism and economic development of the region. On any given day, around 200-300 devotees from Thailand, Cambodia, Japan, Burma, etc, come to Kushinagar. Herein, direct international connectivity to Kushinagar would substantially increase the number of foreigners and domestic tourists visiting Kushinagar, which will also provide an impetus to the economic development of the region. The international airport is expected to boost the growing tourism and hospitality ecosystem in the country.

ONGC Videsh (OVL) has been associated with the exploration and development of the Shwe gas project in Myanmar since 2002, as part of a consortium of companies from South Korea, India, and Myanmar. The Indian PSU, GAIL, is also a co-investor in this project. OVL has invested US$722 million till March 2019 in this project. The first gas from Shwe Project was received in July 2013 and plateau production was reached in December 2014. The Project has been generating positive cash flows since FY 2014-15. The Cabinet Committee on Economic Affairs has now approved an additional investment of US$121.3 million by OVL towards further development of the Shwe project.

The participation of Indian PSUs in oil and gas exploration and development projects in neighbouring countries is aligned with India’s Act East Policy, and also part of India’s strategy to develop Energy Bridges with its neighbors in addition to further strengthening India’s energy security needs.