The Energy Efficiency Services Ltd (EESL), a division of the Ministry of Power, seeks to create a market for electric vehicles in India, through its unique business model of aggregation of demand and bulk procurement

The procurement will be funded by a US$5-million grant from the Asian Development Bank.

In 2019, India had approved an outlay of US$1.4 billion for three years to boost e-mobility. 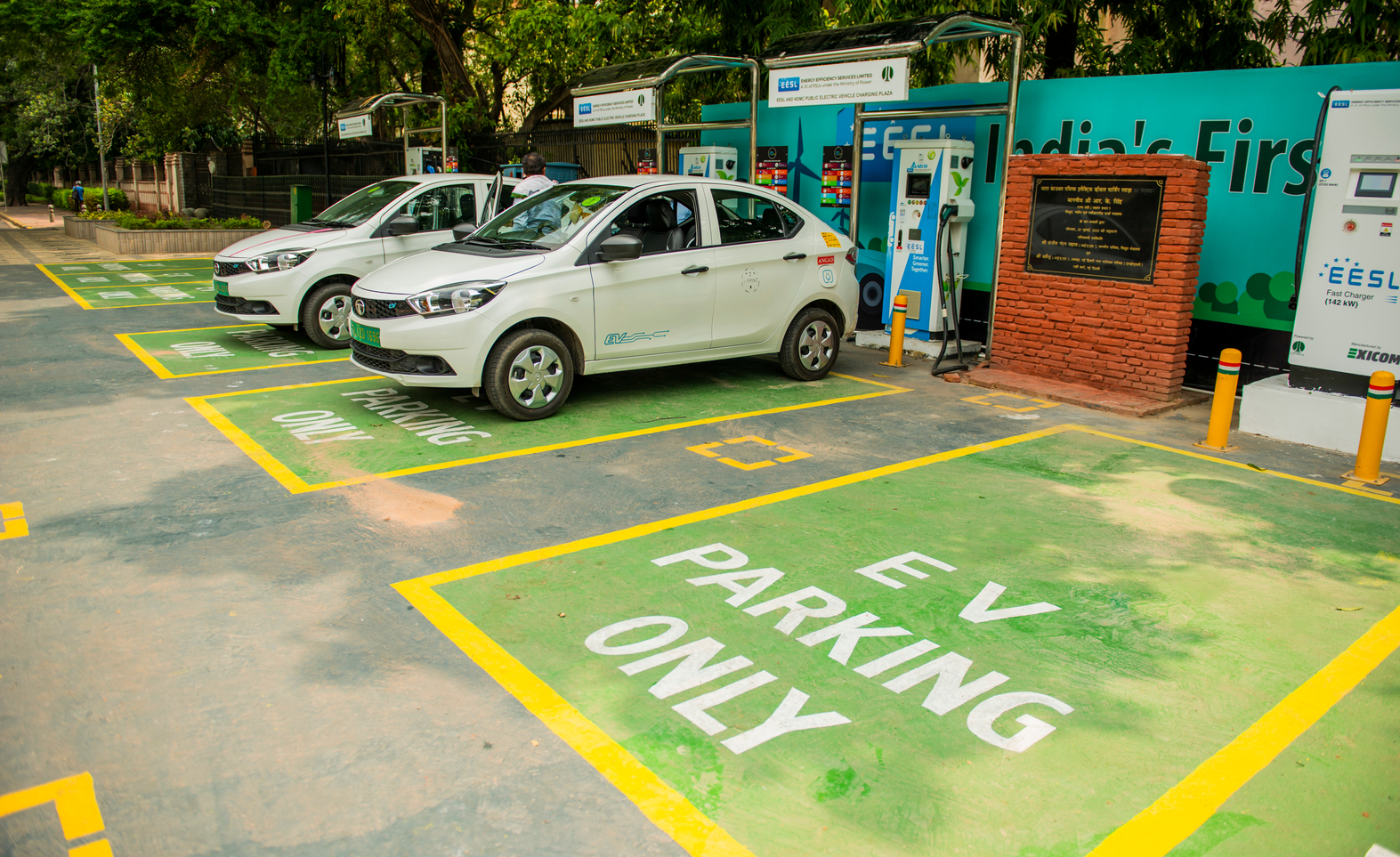 The Energy Efficiency Services Ltd (EESL), a Super Energy Service Company (ESCO) under the Ministry of Power, announced on September 3 that it would procure 250 electric vehicles (EVs) from Tata Motors and Hyundai Motor India. Tata Motors Ltd and Hyundai Motor India Ltd will supply 150 Nexon electric compact SUVs and 100 Kona electric premium SUVs, respectively, for government use. The companies were selected through an international competitive bidding process. The procurement, which comes as part of the Government of India’s broader initiative to popularise EVs and reduce vehicular emissions starting with government usages, will be funded by a US$5-million grant from the Asian Development Bank (ADB). EESL has also received financing from ADB towards the cost of scaling up and financing high priority areas like Demand-Side Energy Efficiency Sector Projects.

A shift to EVs, facilitated by the Government’s e-mobility programme, is targeted at cutting dependence on oil imports while parallelly promoting power capacity addition in India. This is expected to enhance India’s energy security and reduce GHG emissions from the transport sector. EESL is also working on expanding the network of EV charging stations, which is expected to boost electric vehicle sales. EESL is driven by the Government’s goal of facilitating faster adoption of disruptive technologies while balancing economic development and environmental sustainability. With this specific initiative, EESL seeks to create the market for electric vehicles, through its unique business model of aggregation of demand and bulk procurement. EESL is seeking to leverage the immense potential of replacement of existing vehicles in the government departments for initial demand aggregation.

Research by the Bureau of Indian Standards (BIS) has shown that the EV market is expected to grow at a CAGR of 43.13 per cent between 2019 and 2030. Though the EV adoption rate in India is currently less than one per cent (basis a McKinsey & Company report), the past two years have seen strong growth with product launches from global automobile giants, local players, as well as startups. There has also been a push to create an EV ecosystem, through battery innovation, charging stations, and financial benefits. In 2019, the Indian Government had approved an outlay of US$1.4 billion for three years to boost electric mobility in the country and move towards its long-term goal of converting 30 per cent of its vehicles to electric by 2030. This is a part of the second phase of the signature EV scheme — the Faster Adoption and Manufacturing of Electric (and) Hybrid Vehicles (FAME).

EESL will procure Tata Nexon at Rs.1.48 million each, or Rs.13,000 cheaper than its ex-showroom price. Meanwhile, Hyundai Kona will be procured at an 11 per cent lower price band of Rs.2.13 million and with a standard three-year warranty. These electric vehicles will replace the existing fleet of petrol and diesel vehicles of the Central and State Governments. EESL has already received an order for 300 long-range EVs from the Agency for Non-Conventional Energy and Rural Technology (ANERT), Kerala to be supplied in the initial phase. EESL plans to leverage efficiencies of scale and drive down costs while supporting local manufacturing facilities, gaining technical competencies for the long-term growth of the EV industry, and enabling Indian EV manufacturers to emerge as major global players. Driven by such procurements, India is expected to become the largest market for electric vehicles (EV) by 2030.