According to a survey by government search agency Xpheno, startups in fintech, edtech, and consumer services led hiring among Indian unicorns and near-unicorns, with 60 percent of businesses registering a two-digit headcount progress in 2020.

Startups in fintech and consumer services showed a headcount growth of 39% and 33% respectively, while edtech grew by 78%

The fintech sector grew thanks to a rise in digital funds and acceleration in online transactions, particularly rural areas

The tech startup industry, which has a cumulative valuation of US$100 billion, will likely grow to US$390 billion in 5 years 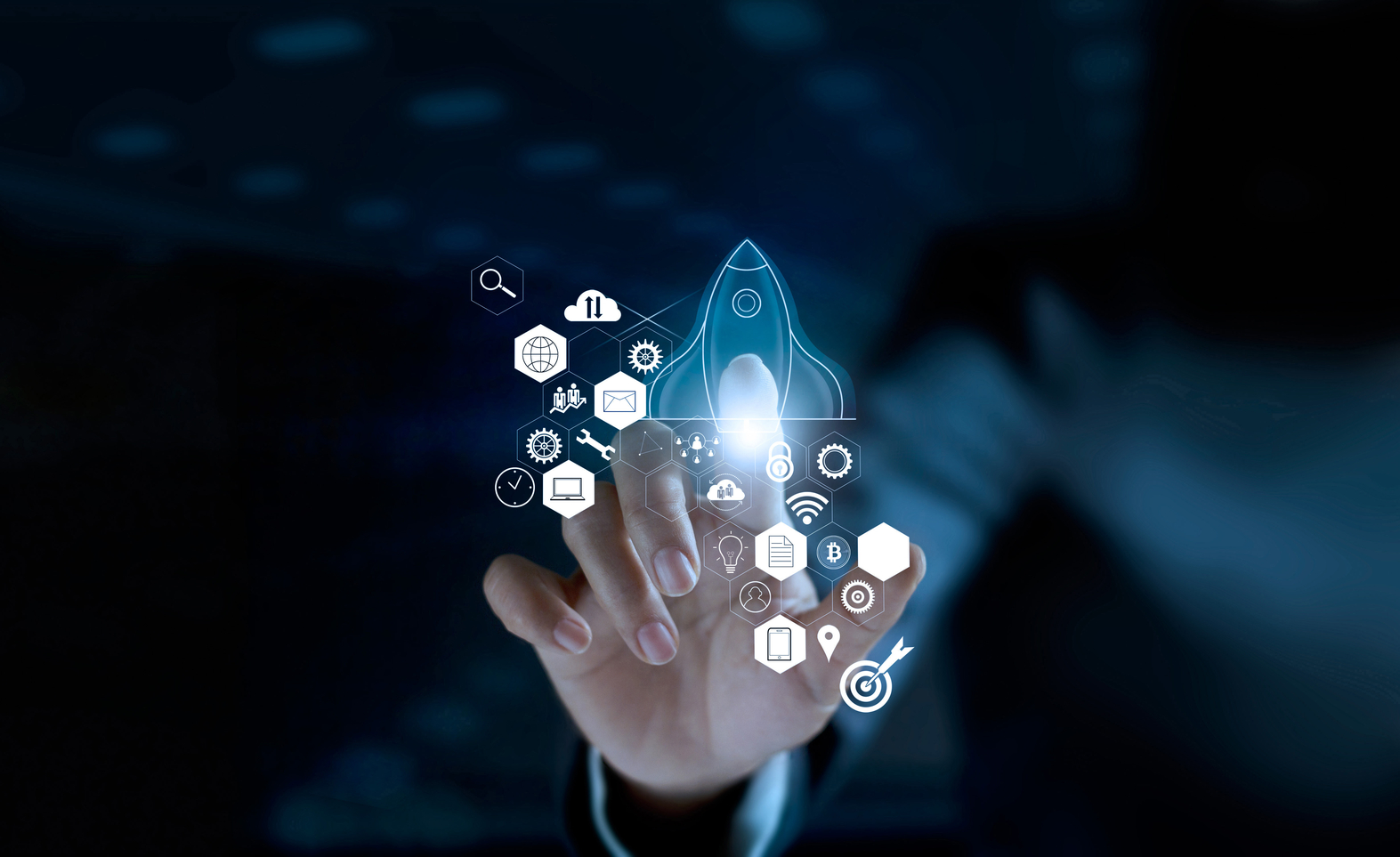 Despite the COVID-19 pandemic, startups in fintech, edtech, and consumer services led hiring among Indian unicorns and near-unicorns, according to a survey by government search agency Xpheno. According to a press release issued by the company, startups in fintech and consumer services are rising as excessive web addition sectors with 39 percent and 33 percent headcount progress, based on the expertise roadmap of 80 Indian startups. The general headcount addition within the edtech sector to this point in 2020 was the very best at around 78 percent.

The fintech sector received a shot in the arm during the pandemic, with a rise in digital funds and acceleration in online transactions, particularly in tier 2 and 3 cities and rural areas. The reason edtech stands at the top of the pile with respect to hiring is because the pandemic and the resultant lockdown offered an abrupt growth in demand for innovative education technology. Additionally, several online commerce corporations saw an increase in transactions during the lockdown, as people became more receptive to ordering online.

The survey also found that nearly 60 percent of businesses registered a two-digit headcount progress in 2020, whereas 20 percent confirmed a stagnation or unfavourable headcount motion as a knee jerk response to the lockdown.

A 2019 report released by Nasscom found that the Indian technology startup industry retained its position as the world’s third-largest. Another report released in April 2020 by research and consulting firm HexGn found that Indian technology-led startups attracted funding worth US$2.5 billion during the first three months of 2020, a 14 percent rise over the corresponding period last year.

The industry has seen sustained growth of 12-15 percent over the past decade with Indian startups gaining market internationally, apart from creating new demand in India’s untapped regions. Driven by favourable metrics, the Indian technology startup space is anticipated to expand four times over the next five years. The tech startup industry, which currently has a cumulative valuation of around US$100 billion, will likely grow to US$390 billion. As of November 2019, startups in India provided direct and direct employment to around 430,000 and 1.6 million people respectively.