Edible Oil production to push India towards its self-reliance goals

In India’s journey towards Atmanirbharta, Hon’ble PM Modi announced a scheme for the domestic production of edible oils.

The Prime Minister announced US$ 1.48bn will be invested in the edible oil ecosystem under the same scheme.

The Prime Minister transferred over US$ 2.63bn to more than 97.5 million farmers under the government's flagship PM-Kisan scheme. 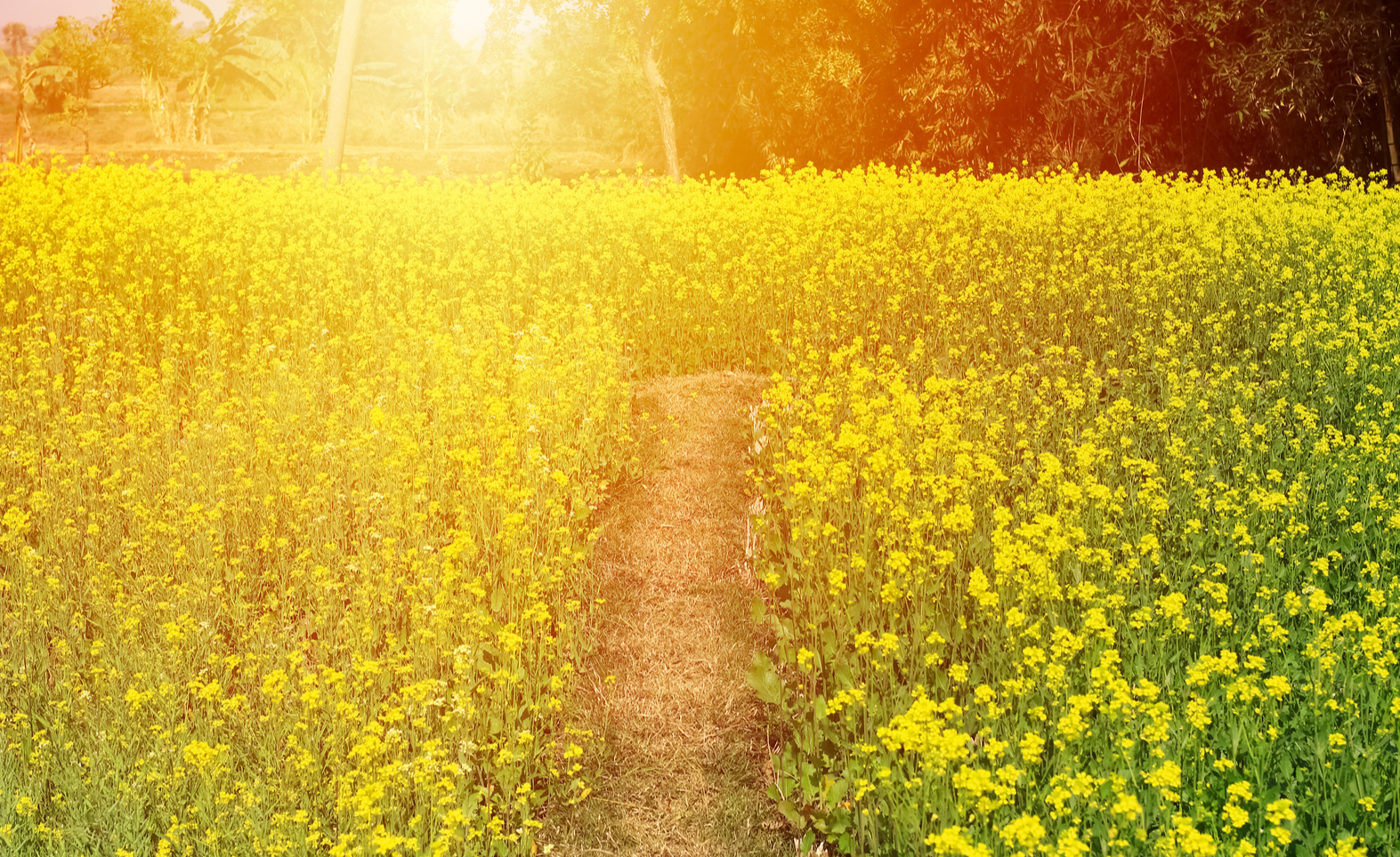 With an aim to make India completely self-reliant, Hon’ble Prime Minister Shri Narendra Modi announced a National Edible Oil Mission-Oil Palm (NMEO-OP) to make India self-sufficient in cooking oils, including palm oil.
Addressing a virtual event on the PM-Kisan scheme, he announced that US$ 1.48bn will be invested in the edible oil ecosystem. The Prime Minister also transferred over US$ 2.63bn to more than 97.5 million farmers under the PM-Kisan scheme. India is largely dependent on huge imports of edible oils. While India has become quite self-sufficient in its production of rice, wheat, and sugar, it needs to be self-reliant in the production of edible oils too.  He stressed upon the importance of reducing the dependence on imports.

This scheme will ensure that farmers get all facilities, from quality seeds to technology to promote farming to produce palm oil and other oil seeds, Modi said. To further ensure increased productivity, four sub-missions have been made under the National Oilseeds Mission.

Despite being an agrarian country, India imports edible oil worth US$ 8.75-9.43 bn annually. While the country’s domestic production is nearly 7-8 million tonnes, it imports nearly 15 million tonnes of edible oil every year. This would only increase with the growth in population. In such a situation, it is imperative to bridge the gap between edible oil imports and domestic production, the PM said. The money saved on imports could be given to the farmers to produce the same locally. Different kinds of seeds are prepared for cultivation of suitable crops in the climate of a particular region, which increases the yield. India is dependent on imports of edible oil to meet the domestic demand, out of which palm oil constitutes about 55 per cent.

The PM said that the north-eastern states and Andaman and Nicobar Islands could be promoted for palm oil cultivation with a hope to bring in Atmanirbharta even in the production of edible oils.