Rajiv Kumar, Vice-Chairman of NITI Aayog observed that the economy is expected to grow despite the impact of the Russia-Ukraine war

The inflation-targeting approach followed by the central bank will reduce the possibility of stagflation occurring.

The rate of annual inflation is expected to be maintained at 4% until March 31, 2026 with a 6% upper limit. 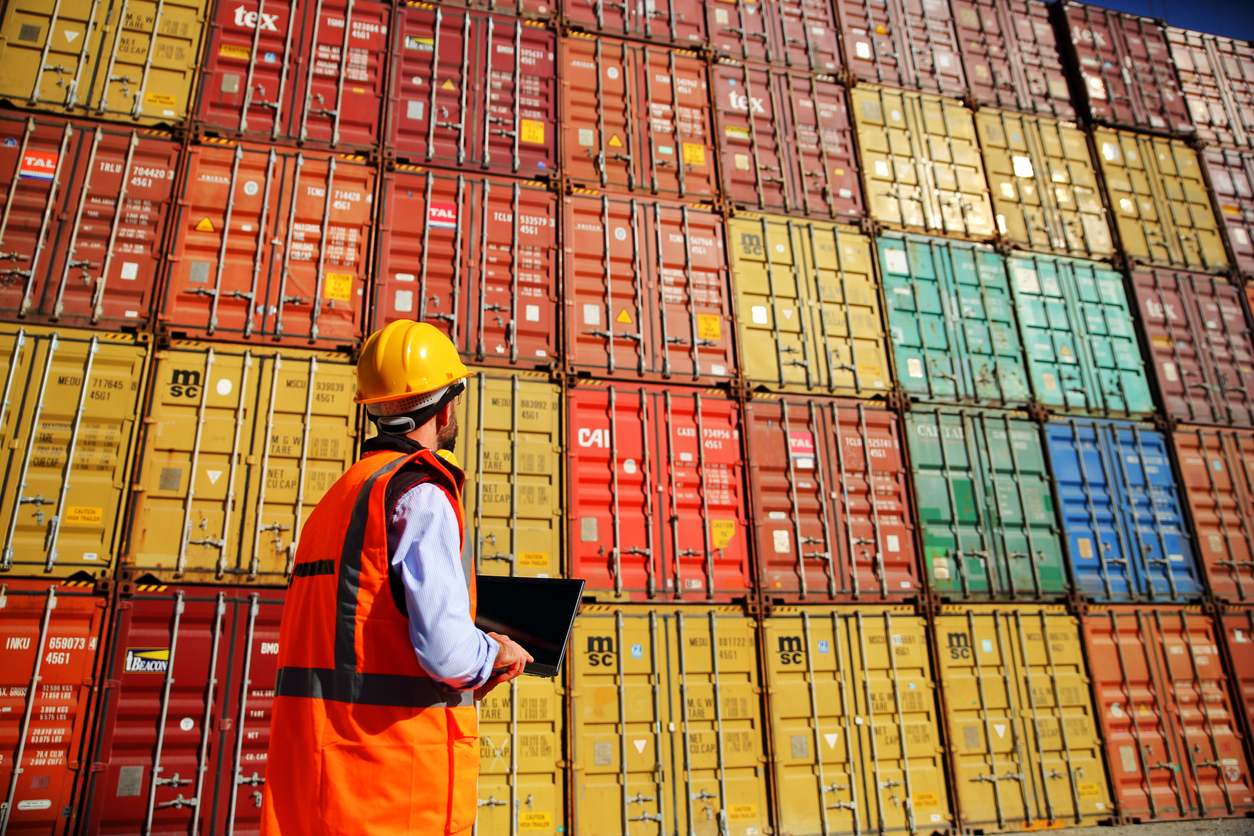 The Indian economy is expected to resume its growth trajectory majorly undisturbed by the impact of the ongoing Russo-Ukrainian war according to Rajiv Kumar, Vice-Chairman of the Niti Aayog.. The economic reforms carried out by the Government of India over the last seven years are expected to offset any possibility of stagflation in his view. Stagflation is characterised by the simultaneous occurrence of low employment rates and declining demand owing to inflation.

The Reserve Bank of India has currently projected India’s growth rate at 7.8% for the 2022-23 period with scope for revision owing to the ongoing war.  “But even then, India will remain the fastest growing economy and all the other economic parameters are actually quite within the range…I am sure that the RBI is well in control of it (inflation) and will take the necessary steps if and when required,” said Kumar as quoted by media sources.

The Monetary Policy Committee is expected to maintain the rate of annual inflation at 4% until March 31, 2026 with an upper limit of 6% and a lower limit of 2%. As of February 2022, wholesale inflation has been documented at 13.11% and retail inflation rose to an eight-month high of 6.07%. The increase in the price of crude oil and fuel commodities has played a significant role in raising the levels of inflation. Kumar maintained that States have the provisions to request the Union Government to reduce the tax burden as required.