According to a report released by the department of economic affairs, the country is set for the revival of the investment cycle and exports.

Retail inflation reduced to 4.4% in September, while core inflation remained sticky at 5.9%.

Bank credit in most sectors experienced a healthy pace of growth, while personal loans registered an impressive 12.1% boost. 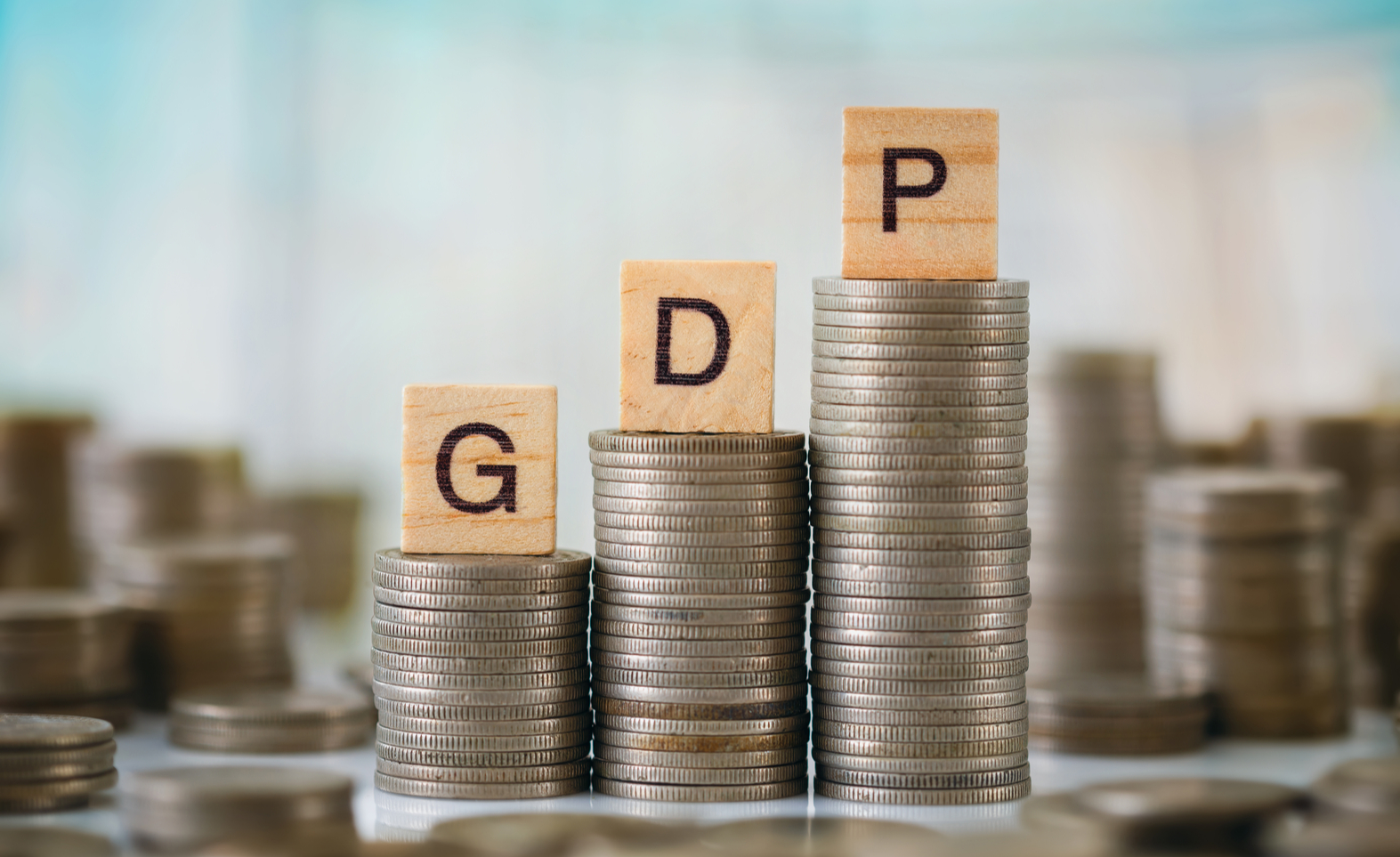 With the decline of the second wave of COVID-19, along with the vaccination drive, e reopening of businesses,restoration of supply chains and greater employment generation, India is poised for a long-awaited revival of the investment cycle and exports, as per the October monthly economic report (MER) of the Department of Economic Affairs. As per the latest industrial production data in the report, there has been a jump by almost 20% in the output of capital goods in August, creating an anticipation that investment will surge. Inflationary pressures, which have been steadily declining, will be further softened by the recent reduction in the excise duties on petrol and diesel by the Centre. It is expected to have an additional benign impact on headline inflation through the further drop in food inflation (which hit a 30-month low in September).

According to the MER, retail inflation reduced to 4.4% in September, while core inflation remained sticky at 5.9%, furthered mostly by continuous increase in international oil prices.Post covid,, credit growth increased, as seen by the declining gross bad loans and increasing profitability of state-run banks. With year-on-year growth at 6.5% in the fortnight through October 8, credit disbursement by banks remained moderate, compared to the 6.7% in the previous fortnight. Bank credit in most sectors experienced a healthy pace of growth, while personal loans registered an impressive 12.1% boost, with a 40% growth in loans for consumer durables since the previous year.

India’s GDP is also set to rise by 9.5% in FY22, making it the fastest growing economies among the world according to the IMF. This will attract big-ticket global investments on the back of a strong recovery in macro and micro growth indicators, as indicated by the MER.