The increase in trade and construction, an uptick in mobility indicators, a rise in tractor sales, and a sequential improvement in the tourist space have contributed to the economy’s development last month: Report

The mobility indicators witnessed an uptick, with people’s movement around grocery shopping, visiting parks, and medical stores increasing 50% from the baseline numbers

A healthy trade was driven by an increase in Imports, with nine of the ten major commodity groups accounting for more than 75% of total imports

Cement production and steel consumption witnessed an increase over the pandemic period, contributing to the growth of the construction sector

The automobile sector saw an increase in Tractor sales, with over 55.5% above the figures of April 2019 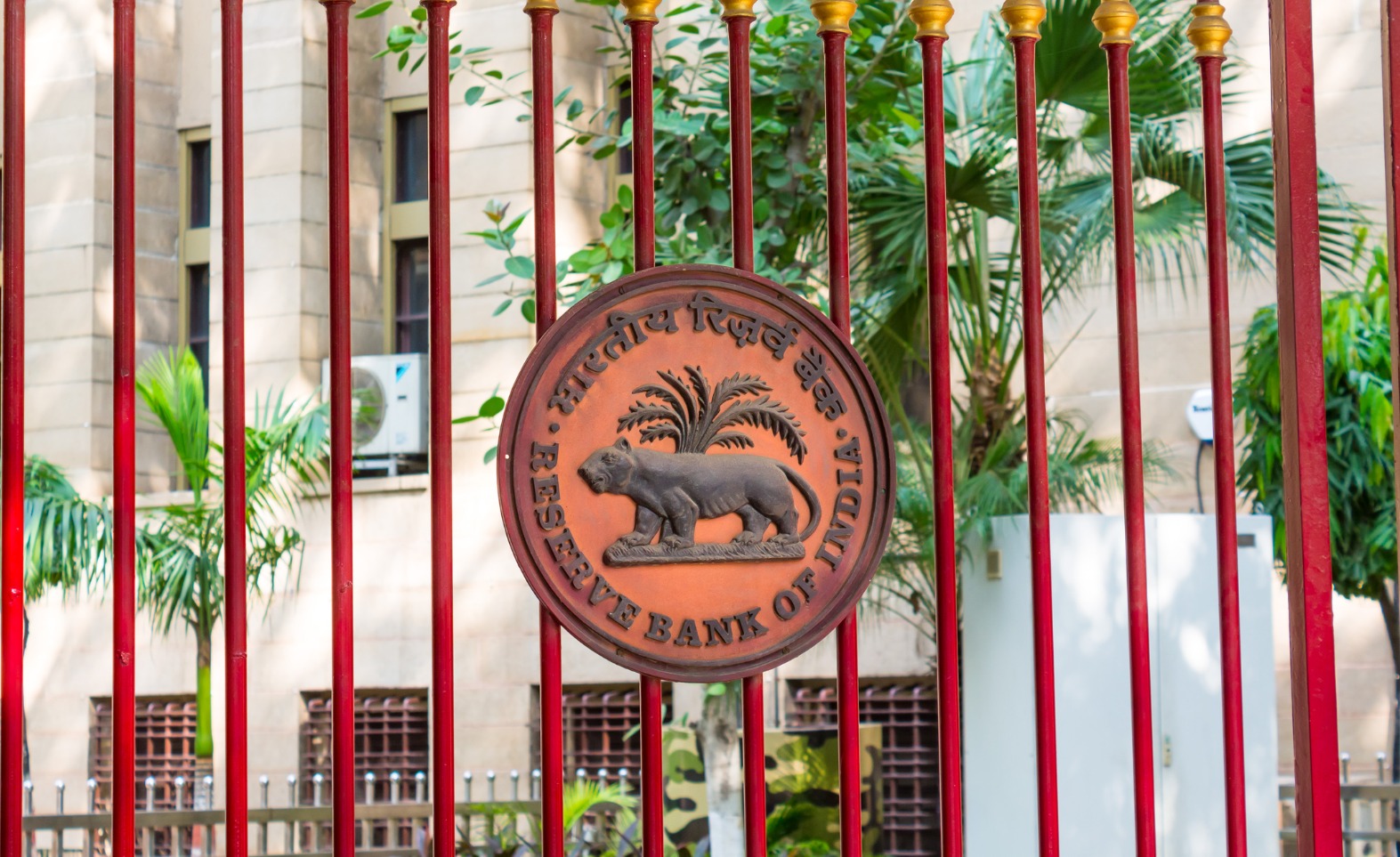 The Reserve Bank of India shared six major takeaways about the performance of India’s economy on April ‘22, in its (RBI) “State of Economy” report.

According to the report, people’s movement around grocery shopping, visiting parks, and stepping into medical stores was over 50% of the baseline numbers, contributing to an uptick in the country’s mobility indicators. An increase in e-way bills and tolls was also a part of their contribution.

Imports also increased last month as nine of the ten major commodity groups accounted for more than 75% of total imports in.

Activity in the construction sector increased in April, with cement production and steel consumption witnessing an increase, compared to the pre-pandemic period. Additionally, aviation and the tourism sector maintained their steady recovery. The domestic cargo segment improved, despite a decline in international shipments.

The report also mentioned that the sale of tractors witnessed an increase of 55.5% over the figures of April 2019.

Electricity generation also grew due to an increase in its demand after the pandemic’s third wave. The ongoing power shortage and shortage of coal stocks has forced industrial consumers and DISCOMs to buy electricity, which has increased its spot price

The ongoing heatwave in the country’s northwest and central regions has hampered wheat production. As of May 12, wheat procurement registered a 49.3% decline from last year. However, it is anticipated that a normal monsoon season and sufficient availability of soybean and maize harvest will counter this impact.