Ease in lockdown restrictions brings a three-month high in PMI

From 48.1 percent in June, the PMI rose to 55.3 percent in July at $USD 15.6 billion, reflecting mainly through manufacturing activity.

The rise in the PMI was observed through the results of a private sector which were released on 2 August, 2021.

The upward trend was noted in the international demand as well, adding to the rise in the total order books, including export orders.

RBI’s retention of its policy rate is expected to aid the cost burdens borne by several companies amidst a rise in input costs and output charges.

The Monetary Policy Committee (MPC) will hold a three-day meeting from August 4 to review the current market status. 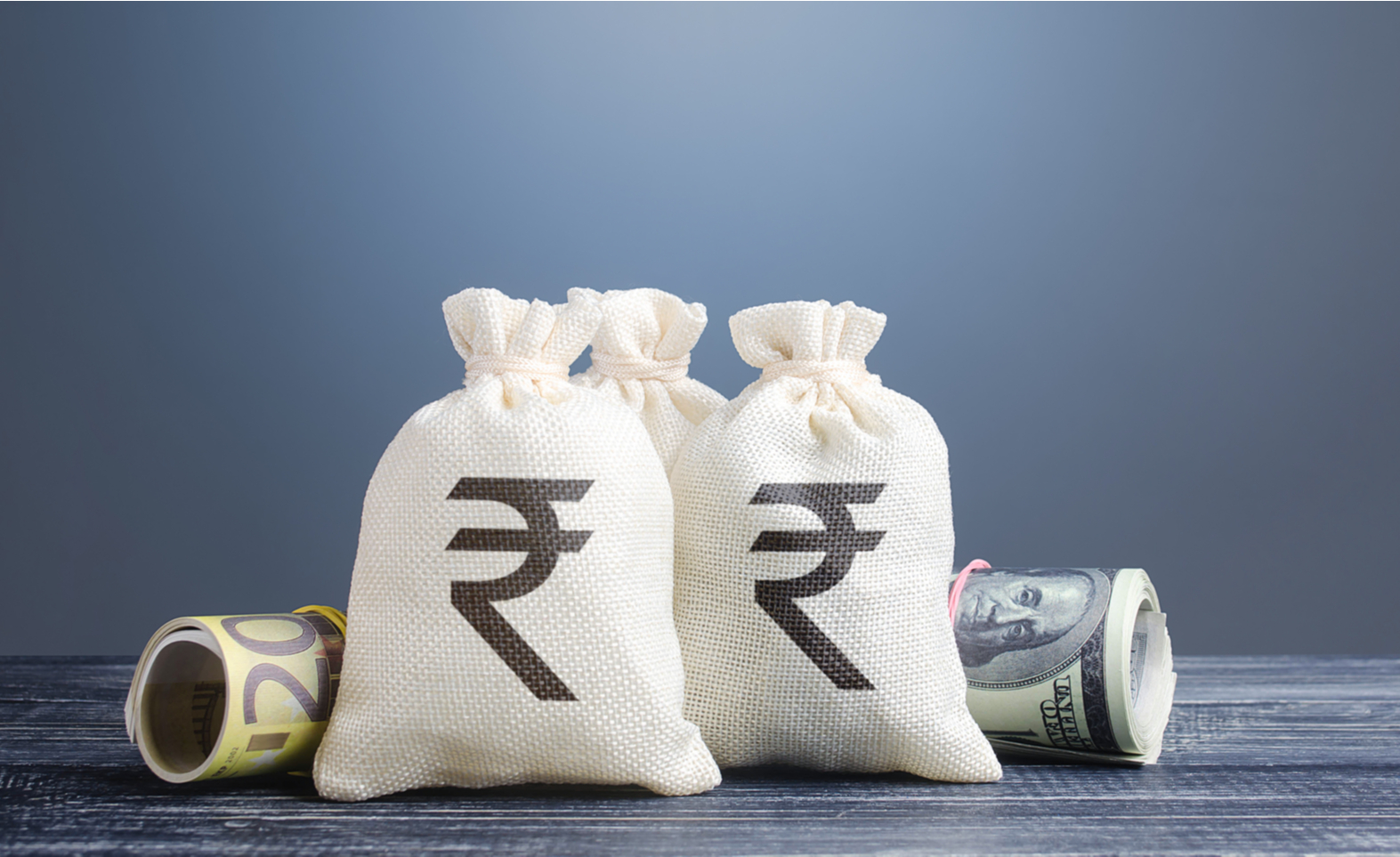 After dipping in June for the first time in 11 months, manufacturing activity in India witnessed a three-month high in July, according to  a private sector survey. From 48.1 percent in June, the IHS Markit Manufacturing Purchasing Managers’ Index (PMI) leapt to 55.3 percent in July, crossing the 50-level that differentiates growth from contraction. Apart from manufacturing, a rise in the PMI was noted in other aspects of the economy, such as the goods and services tax collection, which rose to $USD 15.6 billion in July from $USD 12.4 million in June. Following the relaxation in the restrictions imposed by the lockdown, an increase in factory orders amidst improved demand was also observed. This trend was observed in the international demand as well, lending to the upward trend in total order books, along with new export orders (which had experienced a moderate decrease in June) as well.

According to Pollyanna De Lima, economics associate director at IHS Markit, with a dip in the number of COVID-19 cases, a 9.7 percent annual increase in industrial production for the calendar year 2021 was estimated. De Lima also mentioned a notable monthly growth with over one-third of companies in production, along with a vigorous output and revival in businesses and a (marginal) rise in employment since the onset of the pandemic. Rahul Bajoria, Barclays Chief India Economist, noted a rise above 50 in the employment PMI in 16 months which would also aid the services sector. With the Reserve Bank of India being likely to retain the status quo in its policy rate in this month’s policy review, the additional cost burdens borne by several companies in a bid to boost the sales amidst an increase in input costs and a mild increase in the output charges can be cushioned.

A three-day review meeting will be held by the Monetary Policy Committee (MPC) from August 4. The survey respondents predicted output growth in the year ahead, aided by a fall in the number of COVID cases and a rise in the sales to brace the upturn. Post the 11-month low witnessed in June, a rise in the overall positive sentiment could be witnessed among companies, while some companies expressed concern over the uncertainty over the pandemic’s trajectory.