Shri Jaishankar addressed the Foreign Affairs Council, which comprises the EU High Representative and the 27 Foreign Ministers of the EU member states

Both sides committed to deepening their relationship, especially when it comes to climate change, safeguarding multilateralism, digital economy, trade, etc

At the Munich Security Conference, over 35 heads of state and government, as well as over 100 foreign and defense ministers attended, including Shri Jaishankar 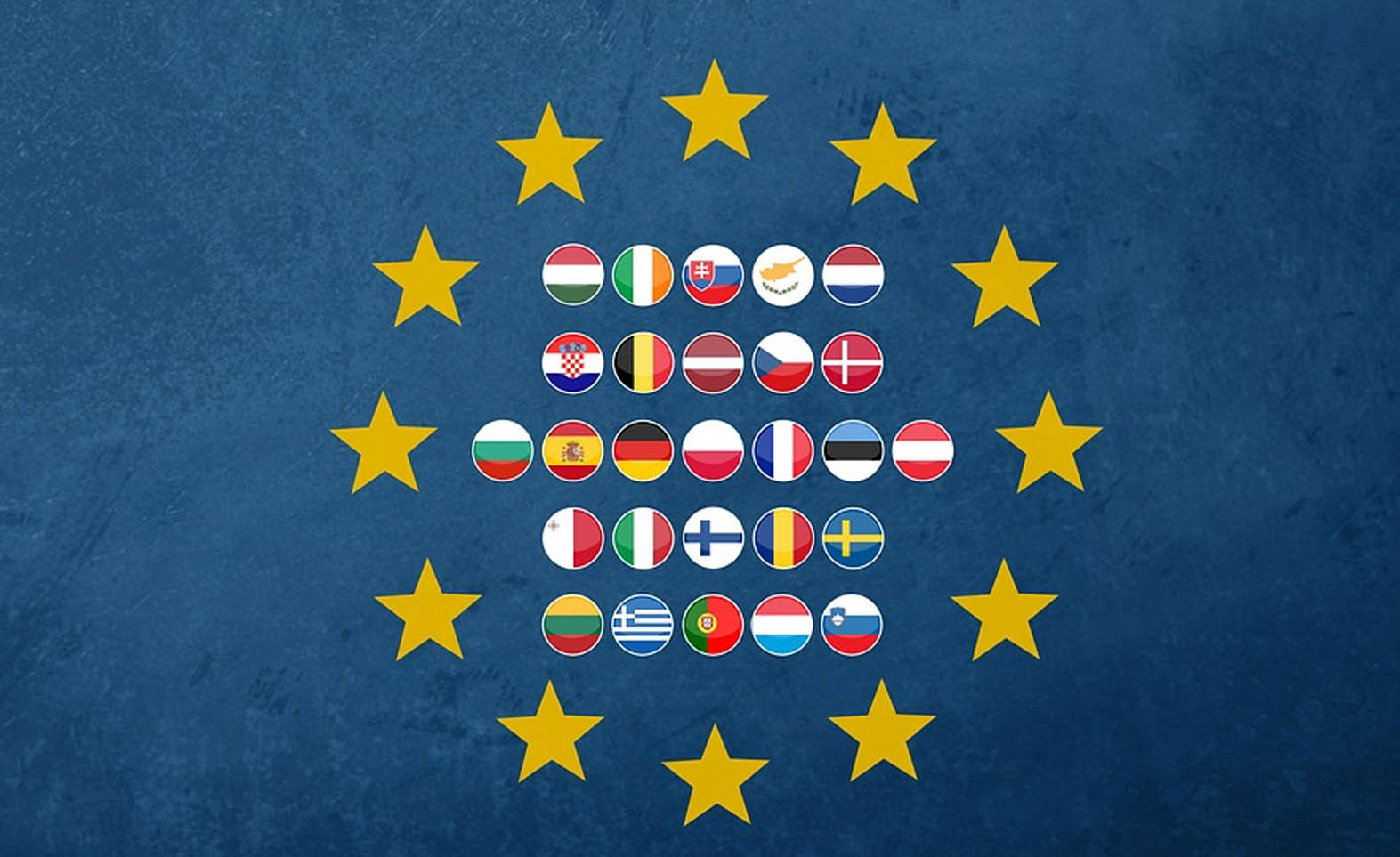 In his first visit to the European Union (EU) since the assumption of office of the new commission in December 2019, Union Minister of External Affairs, S Jaishankar met top EU leaders in Brussels and held talks on a wide range of topics, including terrorism, climate change, and enhancing multilateral economic cooperation. Shri Jaishankar also attended the reputed Munich Security Conference.

According to a statement by the Ministry of External Affairs, Shri Jaishankar was invited by Josep Borrell Fontelles, the European Union’s High Representative and the Vice President for Foreign Affairs and Security Policy. The purpose of the visit was a discussion with the Foreign Affairs Council (FAC). The FAC is constituted by the EU High Representative and the 27 Foreign Ministers of the member states of the European Union and is responsible for the EU’s external action on foreign policy, defence and security, trade, development cooperation, and humanitarian assistance.

In his address, Shri Jaishankar spoke about India’s foreign policy priorities apart from discussing global perspectives. Both sides committed to deepening their relationship in fields like climate change, safeguarding multilateralism, cooperation in defence, security, connectivity, digital economy, trade and investment, and addressing the menace of terrorism, the statement added.

During his visit, Shri Jaishankar met several key leaders of the EU, such as Jutta Urpilainen (EU Commissioner for International Partnerships), Phil Hogan (EU Commissioner for Trade), and Deal Frans Timmermans (Executive Vice-President for the European Green). Jaishankar had a tête-à-tête with Philippe Goffin, the Belgian Minister of Foreign Affairs and Defence, congratulating him on Belgium’s assumption of the Presidency of the UNSC.

At the Munich Security Conference, 35 heads of state and government, such as French President Emmanuel Macron, Canadian Prime Minister Justin Trudeau, and over 100 foreign and defense ministers of countries such as China, Japan, and India, attended.

India and the European Union have had a steadily strengthening relationship over the past few years. While India-E29 bilateral trade flows were reported at US$38 billion in 2016-17, investments had totaled US$16 billion in the last 13 years. Indian companies such as TCS, Infosys, and HCL have expanded operations to various European countries. In November 2019, the fifth edition of the India-Europe 29 Business Forum was held in New Delhi and was attended by senior ministers and industry delegations from India and 29 European countries.