On October 1, 2020, the Indian Government introduced the e-invoicing facility for GST for businesses with an annual turnover of over US$ 67.5 million.

The Goods and Services Tax (GST) introduced in 2017 drastically simplified a complex system of taxation, making it easier to do business all across India

Through the e-invoicing facility, all transaction details will be transmitted to a designated portal, which will generate a reference number and QR code

Within the first month of introduction, more than 49.5 million e-invoices were generated on the NIC portal by 27,400 taxpayers

The govt will soon reduce the turnover cutoff to US$13.5 million for generation of IRN, and has also developed an offline tool for smaller taxpayers 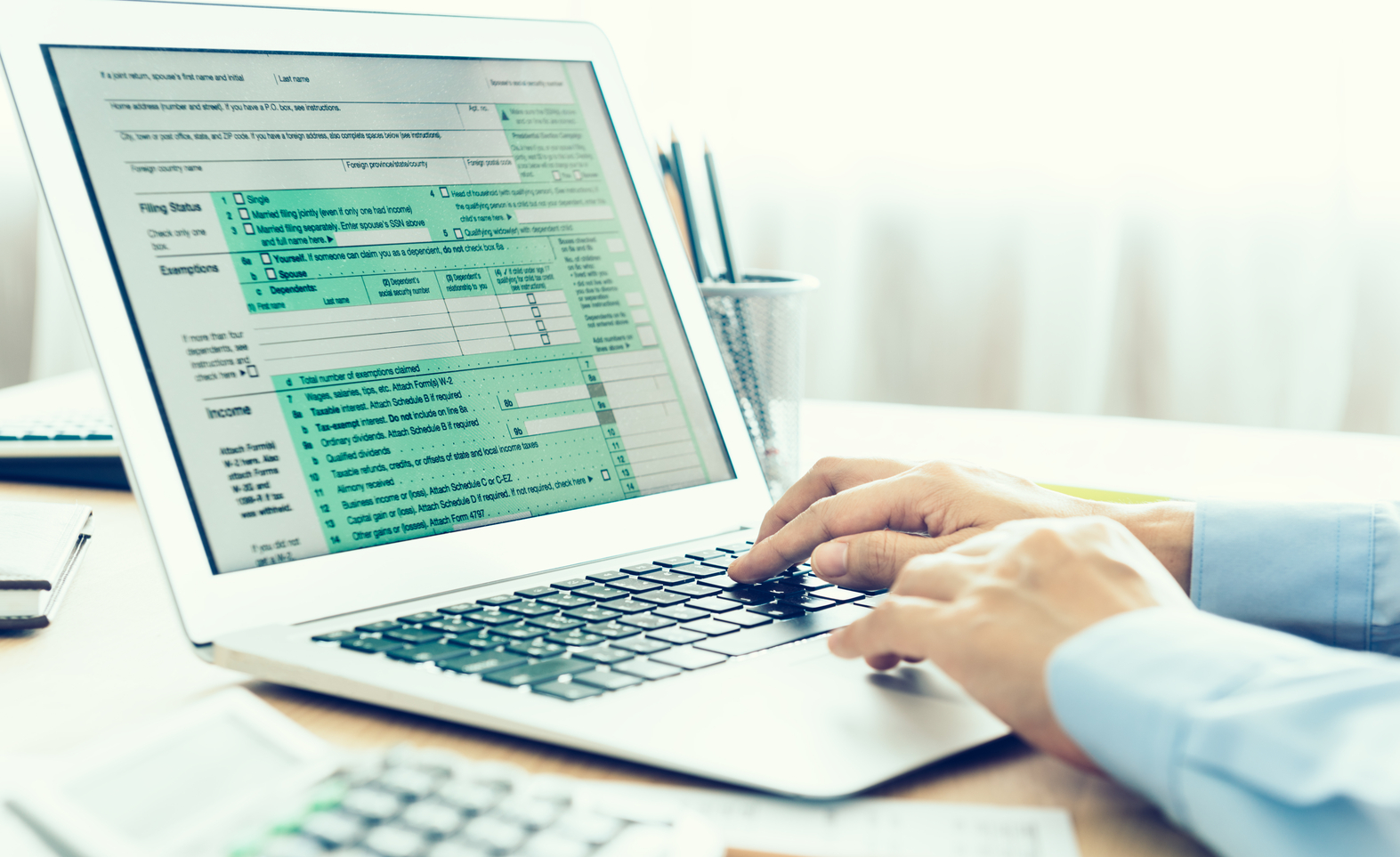 Of the 7,000+ business-oriented reforms implemented by the Government of India in the past few years, the most momentous was the introduction of the Goods and Services Tax (GST) in 2017. Drastically simplifying a complex system of taxation, GST replaced it with a unified nation-wide single tax regime, making it much easier to do business all across India. As a result, India moved to the 63rd position in the World Bank’s Ease of Doing Business Index 2019.

Over the past few months, the government has also made a concerted effort to improve enforcement capabilities. One of the primary steps in this regard has been the introduction of the e-invoicing facility on October 1, 2020. Through this e-invoicing facility, all the details of a transaction will be transmitted to a designated portal, which will then generate a reference number and Quick Response (QR) code.

Within the first month of introduction, more than 49.5 million e-invoices were generated on the NIC portal by 27,400 taxpayers. Starting with 8,40,000 e-invoices on October 1, the usage gradually picked up and the end of the month saw the generation of over 3.5 million e-invoices in a single day. In the first phase, e-invoicing has been made compulsory for firms with an annual turnover of more than US$ 67.5 million.

The Government plans to reduce the aggregate turnover cutoff to US$ 13.5 million for generation of IRN by taxpayers in the coming days. The NIC has already geared up with the required infrastructure to handle the generation of e-invoices from these taxpayers. Keeping in mind the requirements of small taxpayers, who need to prepare 5-10 business-to-business invoices in a day, NIC is also developing an offline Excel based IRN preparation and IRN printing tool.

According to a report by LiveMint, this kind of real-time reporting of transactions will make fraudulent adjustments in invoices more difficult. Additionally, information sharing between GST and I-T authorities in real time makes the system robust, and will protect against bogus transactions for money-laundering through shell firms. Overall, this move is expected to play a big role in taking India to the top 50 of the World Bank’s Ease of Doing Business Index.