E-commerce retailers to make US$ 11.8 bn in festival sales this year: Report

E-commerce retailers are expected to make sales of US$ 5.9 billion in the first week of the festival season

Online shoppers have doubled during the festival season to 38%, compared to the numbers in 2018

This year, the overall online retail GMV is expected to increase by 30% to US$ 68 billion 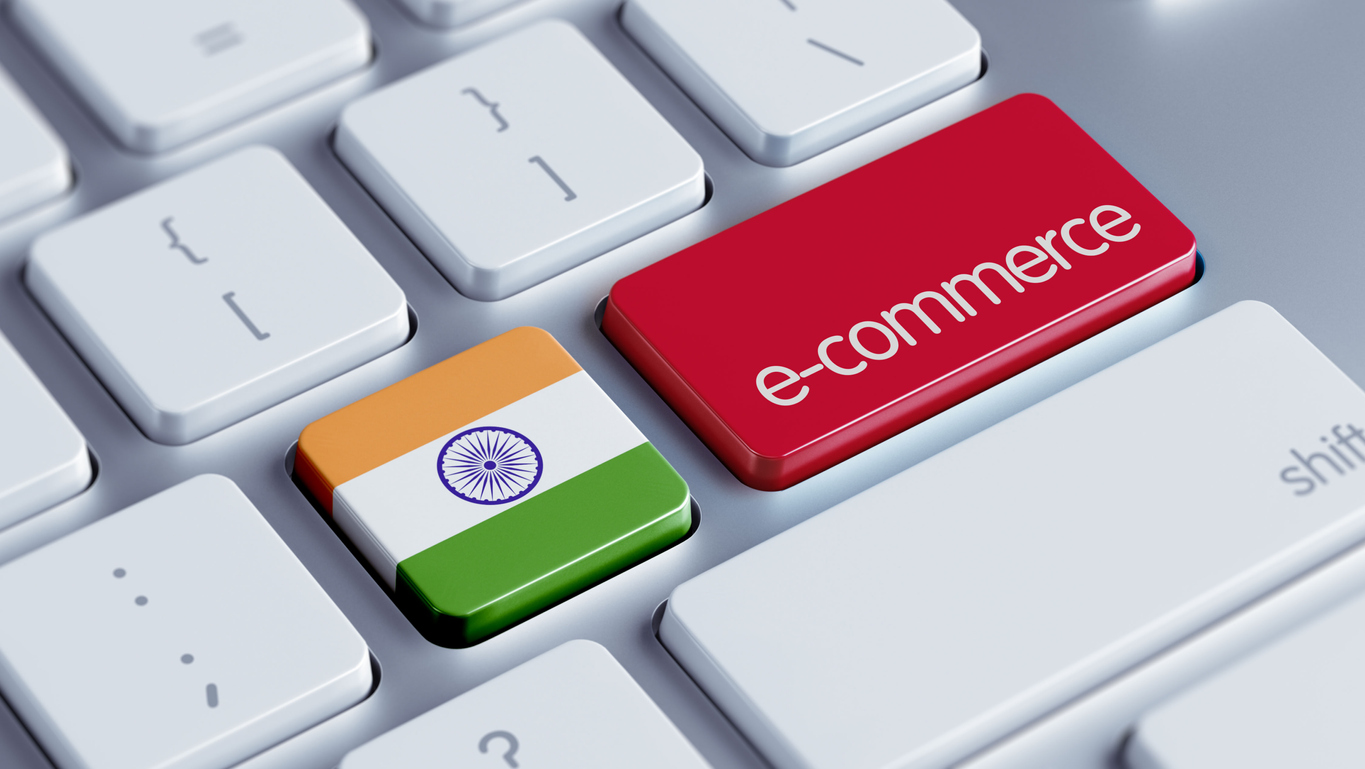 The increase in GMV this festival season is expected to be driven by a four-times-growth in online shoppers (compared to 2018), due to a rise in e-commerce penetration across tier-2 cities.

Online shoppers have doubled during the festival season to 38%, compared to the numbers in 2018. A rise in the expansion of the affordability constructs and an increase in newer e-commerce models such as video commerce has driven the sector’s overall growth.

Also, expenditure for online shoppers during the festive week is expected to drop by 30% from 2018 to 2022, due to an increase in sales of lower Average Selling Products (ASP) falling in categories such as fashion, beauty & personal care, and home. More factors driving this figure are a rise Increased participation of shoppers from tier-2 cities, and also an increase in gaining first-time online shoppers. Shoppers from tier-2 cities purchase more low ASP, and first-time online shoppers spend lesser than an average shopper.

The report concluded that this year, the overall online retail GMV is expected to increase by 30% to US$ 68 billion.