They can also create half a million jobs

Drones can be used to collect data and provide them to farmers, which they can use to devise more efficient agricultural techniques and reap higher profits

By implementing the usage of drones, farmers can deploy an important step of mechanizing their farms, and achieve higher per-hectare outputs 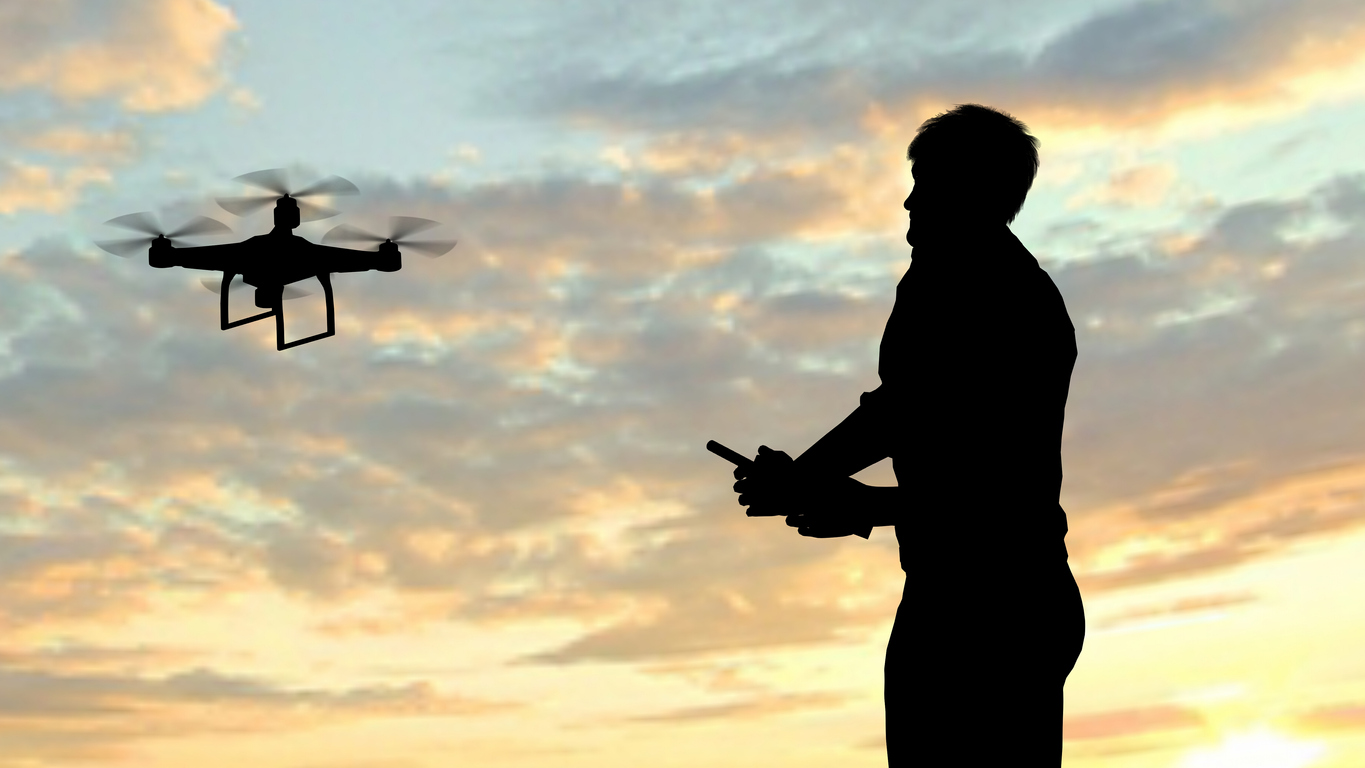 India’s Gross Domestic Product (GDP) can be increased by 1-1.5% and about half a million jobs can be created by using drones for agriculture, according to a report from the World Economic Forum (WEF).

Drones are a part of precision agriculture expertise. According to the report, India can achieve a 15% increase in productivity in its US$ 600 billion agriculture industry by incorporating drones for various tasks.

Drones can be used to collect data and provide them to farmers, which they can use to devise more efficient agricultural techniques and reap higher profits.

According to the report, India has about six lakh inhabited villages, where agricultural activity occurs at a reasonable level. By implementing the usage of drones, farmers can deploy an important step of mechanizing their farms, and achieve higher per-hectare outputs.

Experts said that drones should be considered as a core part of agricultural equipment alongside tractors, cultivators, ploughs, diggers and combine harvesters. They further said that a robust local support system for drones has to be developed, through initiatives like the ‘Made in India’ supply chain, targeted skill development programmes, next-generation digital financing mechanisms and strong awareness-building programmes among farmer groups and policymakers.

According to media reports, experts also said that the creation of a “green microcosm” where an integrated ‘drone-centric rural hub’ is set up and stabilised across crop cycles can greatly popularise the usage of drones in India’s agriculture sector.

According to a report from the Ministry of Electronics and Information Technology (MeitY), digital tech-based agriculture can unlock a further value of US$ 65 billion by 2025, besides a positive impact on the GDP.

Also, with the increase of productivity in agriculture, an economic opportunity of US$ 25 billion can be achieved by implementing precision agriculture technologies like drones, alongside farm advisory services. Media reports said that this can be achieved through multiple existing and new data sources, such as soil health cards, weather data, and farm/tractor-based sensors across multiple channels.

Additionally, the drone components industry is expected to attract $50 billion of investment in the next few years.

With initiatives from the government like the Product Linked Scheme (PLI) for drones and making India a global drone hub, the country is bound to witness a rapid adoption of this technology. Furthermore, India’s approach to encouraging unmanned aviation has been celebrated by many stakeholders.

Drones can not just improve agricultural productivity but also other spaces such as defence, real estate, and weather forecasting, among other things. Backed by digital adoption, analytics, digital financing and well-coordinated efforts from local stakeholders, India can develop a framework to deploy an efficient drone ecosystem.