AKASH-MK-1S, an upgrade of the existing AKASH missile with an indigenous seeker, is a surface to air missile which can neutralize advanced aerial targets 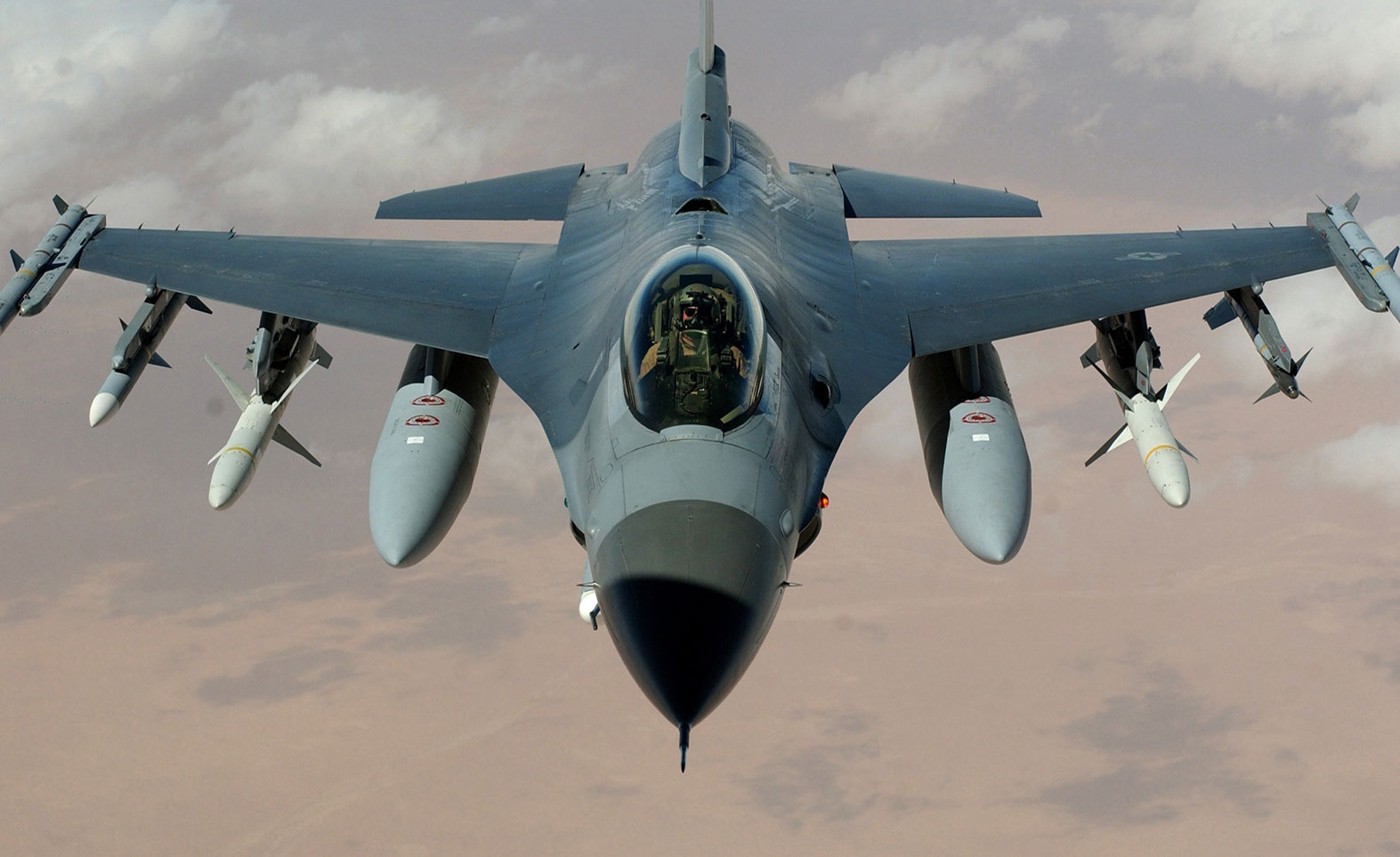 The Defence Research and Development Organisation (DRDO), an Indian Government-controlled military research and development (R&D) agency, successfully test-fired AKASH-MK-1S missile on May 25 and 27. AKASH-MK-1S, an upgrade of the existing AKASH missile with an indigenous seeker, is a surface to air missile which can neutralize advanced aerial targets. The AKASH weapon system features a mix of both command guidance and active terminal seeker guidance. The Ministry of Defence said that the guidance and the seeker performance have been consistently established in both missions.

The test comes days after the BrahMos Supersonic Cruise Missile was successfully test-fired by the Indian Army from Car Nicobar Islands on May 22. The test was conducted as part of joint training by the Army, the Indian Navy, and the Indian Air Force. The combat missile was tested on a specially designed target chosen at a range of 270 km, thus validating deep penetration capability of the supersonic cruise missile and accurate engagement of targets in depth. The Government is planning to start exporting missiles this year to Southeast Asia and the Persian Gulf region amid “increasing interests”.

BrahMos missile has a range of 300 km with traveling speeds of Mach 2.8 to 3.0. BrahMos Aerospace is a joint venture of India’s DRDO and Russia’s NPO Mashinostroyeniya, a rocket design agency. The entity is also developing BrahMos-II, a hypersonic cruise missile. Meanwhile, on May 24, DRDO tested a 500-kg class Inertial Guided Bomb from a Sukhoi Su-30MKI Aircraft at the Pokhran test range in Rajasthan. The Ministry of Defence said that the guided bomb achieved the desired range and hit the target with high precision, adding that the weapon system was capable of carrying different warheads.

India offers highly-advanced and cost-competitive defence and aerospace equipment and innovation that have found a growing number of takers worldwide. India’s state-run space agency, Indian Space Research Organisation (ISRO), has also emerged as one of the world’s most successful satellite launching firms. The Government’s “Make in India” initiative is aiming to develop India as a manufacturing destination for the world’s defence and aerospace requirements. Indian firms have also taken up partnerships with defence manufacturers from developed countries to best capture new and developing markets.