Bharatmala-II, the successor to its 2017 counterpart has been announced by the Road Transport and Highway

5,000 km of roadway projects have been proposed with Detailed Project Reports being undertaken to speed up the approval process.

With a project cost of US$ 36bn, the projects will span coastal roads, Border and International roads as well as feeder roads. 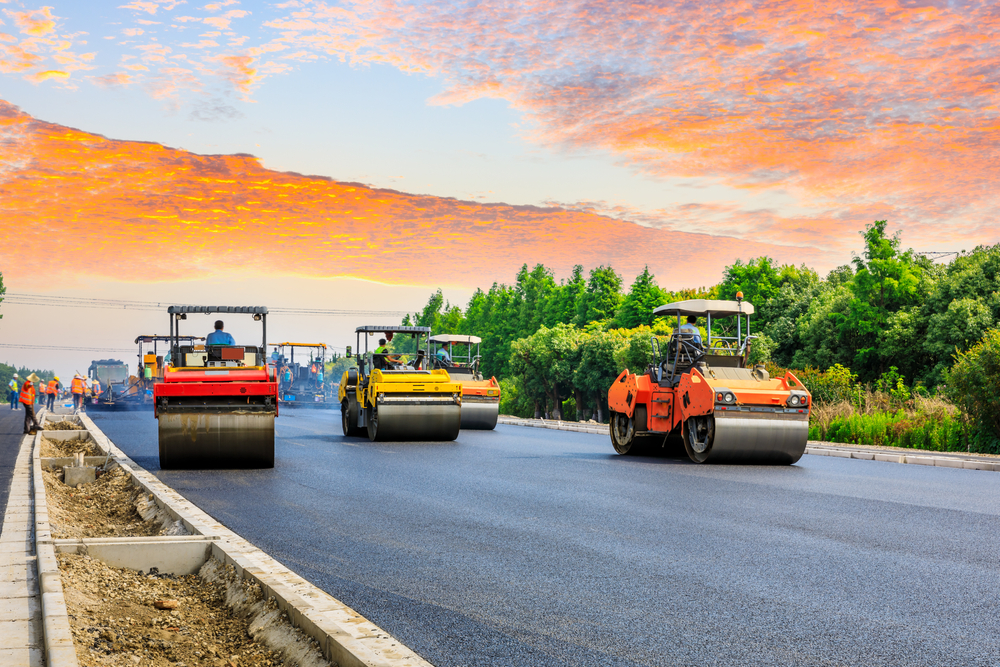 The second phase of the Government of India’s Bharatmala programme has been announced for launch. 5,000 km worth of projects are to be constructed under the aegis of this programme and Detailed Project Reports (DPRs) are being prepared prior to the approval of the projects so as to speed up the implementation process. Phase- I of the Bharatmala initiative, which is yet to be completed, aims to construct 34,800 km of roadways projects including National Highways and additional works. Media sources cite an official involved in the development as saying “We will go for approvals for the second phase before Phase – I is completed. We have learnt from our execution of the first phase, where we faced delays on account of land acquisition and approvals that took very long to come in.” As of December 2019, Union Minister Nitin Gadkari revealed that Phase-I of the project with a total cost of US$ 36bn is to be completed by 2021-22. The break-up of projects would include  2,000 km of Border and International connectivity roads,  10,699 km of road projects,  2,000 km length of Coastal and port connectivity roads, and 6,000 km length of Inter-corridor and feeder roads among others.

The Infrastructure space in India is one with great potential, insofar placing India as the nation with the second-largest roadway network in the world. While the sector runs into delays fueled by complications in the land acquisition process, there are other problem areas that would require attention in order to facilitate the seamless uptake of projects. Irregularities in the preparation of DPR reports often lead to increased costs stemming from weather-related, traffic-related, or geography-related issues. There is also greater scope to bridge the asymmetry in State funding for infrastructure projects so as to elicit greater interest from private sector participants. Furthermore, processes to fast-track the requisite series of approvals and resolve any disputes between the parties involved will have to be put in place. With the smoothing of irregularities that impede the growth of the sector, ambitious projects intended to improve the roadway infrastructure within the nation can expect to see greater fruition.