Domestic manufacturing of solar energy commodities to be increased

The Government of India is to impose a 25% costumes duty on solar cell imports and 40% on solar module imports. 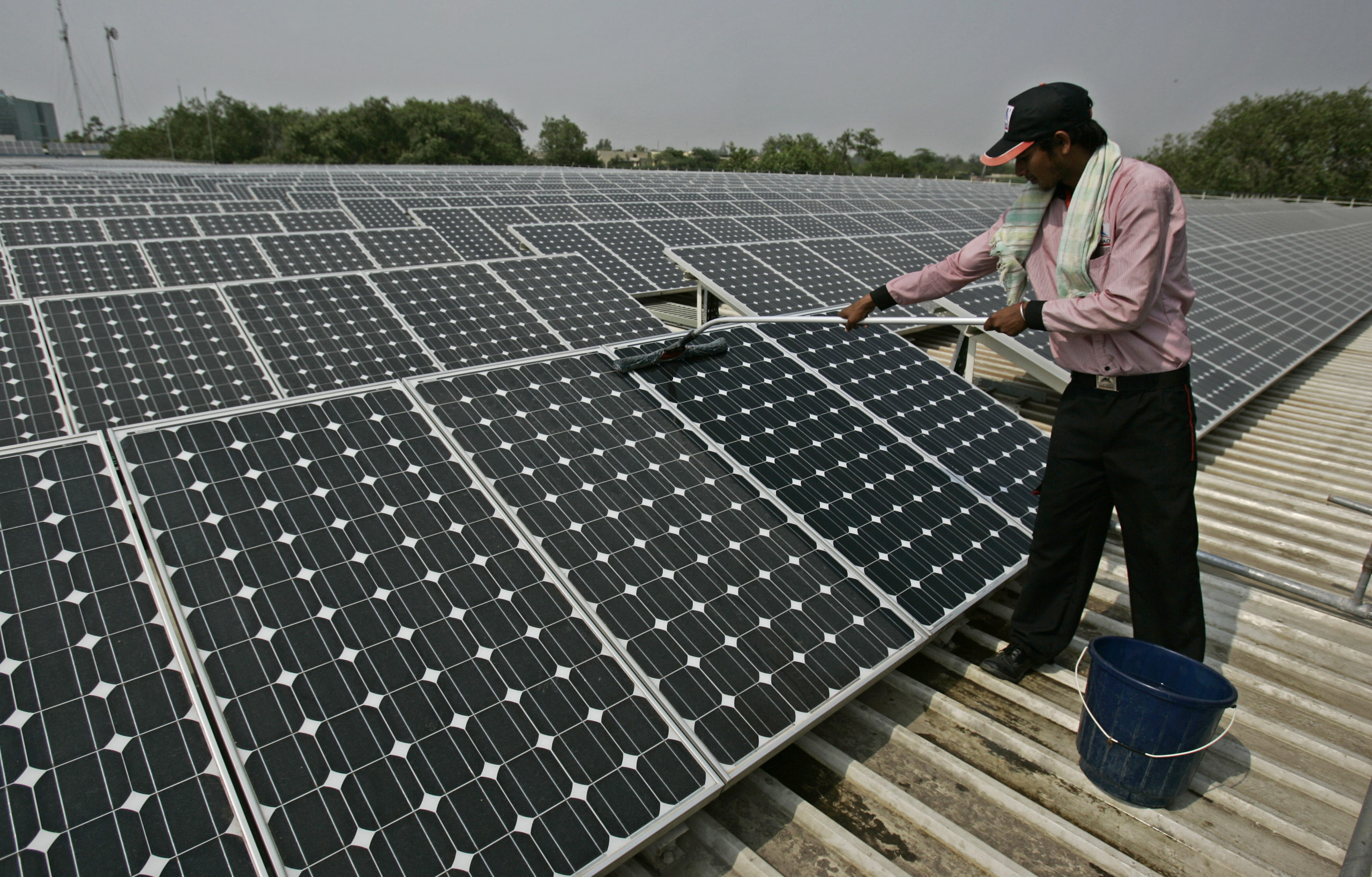 As a result of the Production Linked Incentives (PLIs) announced for Multiple sectors including Renewable Energy, fifteen companies have indicated an interest in increasing the domestic production of solar energy tools. Media sources reveal that 1366 Technologies, Adani Solar, Acme Solar, ReNew Power, and First Solar are among the parties interested. An ecosystem conducive to the mass manufacturing of ingots and wafers is expected to be created by expanding the current production capacity to 20GW for solar cells and modules as well as 10 GW for solar wafers. Three zones for manufacturing are also to be instituted, a customs duty of 25% on imports of solar cells and 40% on solar modules are also on the anvil.

FICCI reports reveal that India was among the leading exporters of solar commodities until the year 2011 after which a major link in the global supply chain was ushered in. With ambitious schemes like Atmanirbhar Bharat being introduced to promote domestic manufacturing, it is essential to set the concrete ground for domestic production. The sector, when adequately developed, has the potential to employ close to 2 lakh individuals across the nation. A workforce endowed with the requisite skills and specialisations will require to be trained in order to meet the demands of the production process. Current nationwide skilling initiatives could include training modules relevant to the renewable energy sector in order to increase the quantum of the workforce.

Irregularities in the optimality of production among industries are yet another hurdle that needs to be overcome within the sector. Focused investments, long-term incentives and hand-holding from the side of government and investors can help the sector achieve uniformity in the quality of production. The influx of smart technologies into the production phase can help improve current delivery speed and inventory management capabilities. With multilateral priorities currently focusing on the restructuring of supply chains across industries and geographies, it is imperative that gaps in the sourcing of quality raw material be plugged. India can expect to regain her status as a leading exporter of solar energy products with the aid of smart policymaking and a strong domestic production ecosystem.